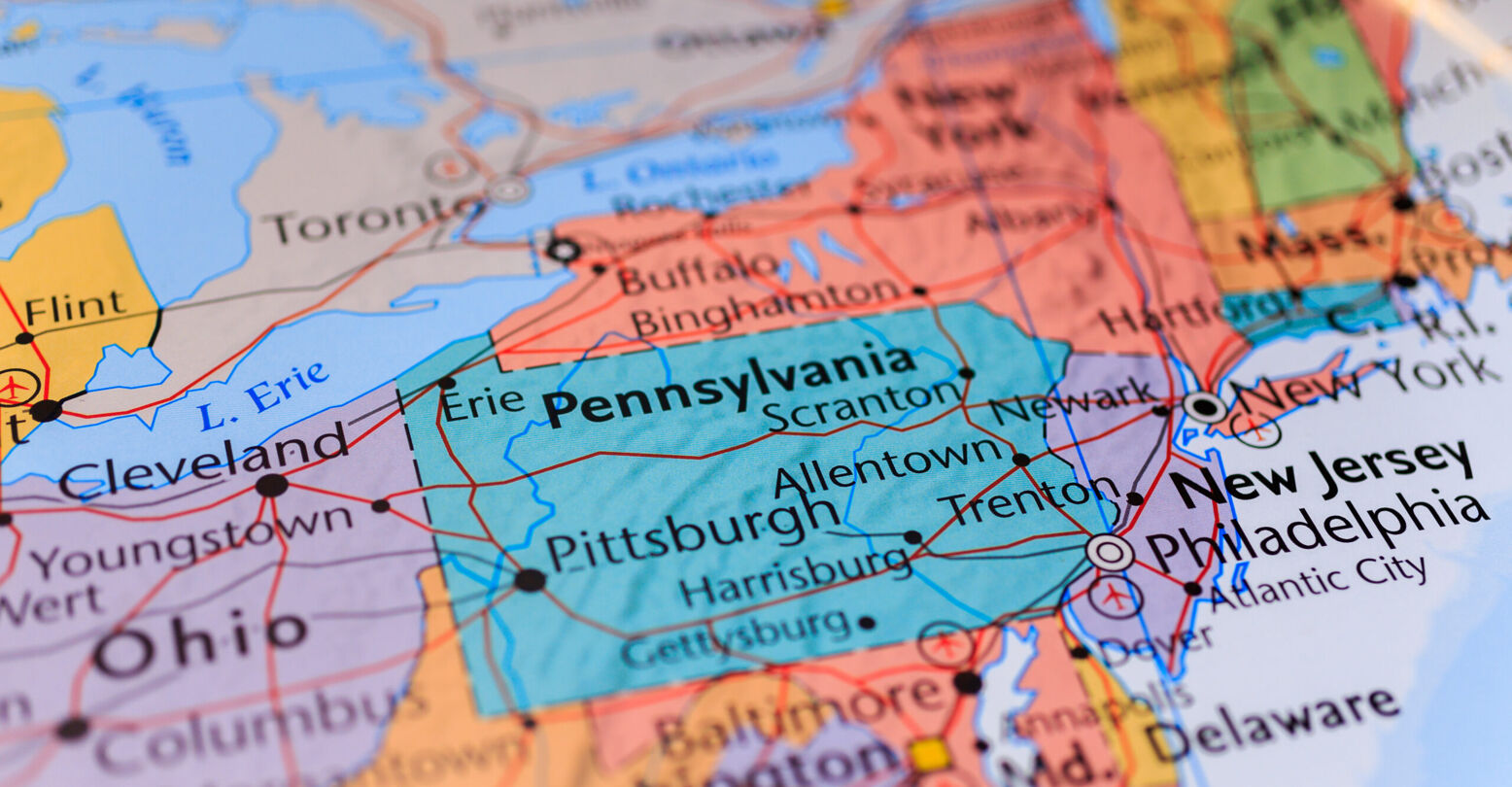 On Wednesday June 8, the Pennsylvania House of Representatives advanced a bill to update the state’s Crimes Code to remove references to homosexuality as an illegal sexual activity. According to the Associated Press, the vote was unanimous, 198-0, and now the bill heads to the state Senate for ratification.

“This bill provides a long overdue update to our crimes code to ensure nobody is prosecuted because of who they love,” the bill’s sponsor, Rep. Todd Stephens, R-Montgomery, said. “Eliminating this archaic language will also help promote a culture of acceptance and inclusion for our LGBTQ community across Pennsylvania.”

When Stephens introduced the bill last November, he wrote, “The usage of this term in the definitions of ‘sexual activity’ and ‘sexual conduct’ in Sections 5902 (relating to prostitution) and 5903 (relating to child pornography), respectively, serves no purpose as homosexual acts, in and of themselves, do not constitute a criminal offense.”

Specifically, the original wording of the Crimes Code was part of a clause outlawing sex work, which “includes homosexual and other deviate sexual relations.” The bill updates that wording to say “sexual intercourse and deviate sexual intercourse … and any touching on the sexual or other intimate parts of an individual for the purpose of gratifying sexual desire of either person”—again, referring to sex work. The bill also removes “homosexuality” from a section defining “obscene and other sexual materials and performances.”

While it is encouraging that the vote to update a long outdated law was bipartisan and unanimous, some representatives have pointed out that there is so much more to be done. Said Rep. Malcolm Kenyatta, D-Philadelphia, “I hope that we have these same votes for enshrining nondiscrimination protections, which we sorely need to do.”

Rep. Dan Frankel, who has also advocated for LGBTQ+ nondiscrimination protections, said “In this General Assembly, sadly, it’s a huge lift to merely agree that being gay shouldn’t be illegal.”

The bill is now headed to the state Senate, where it is expected to pass.