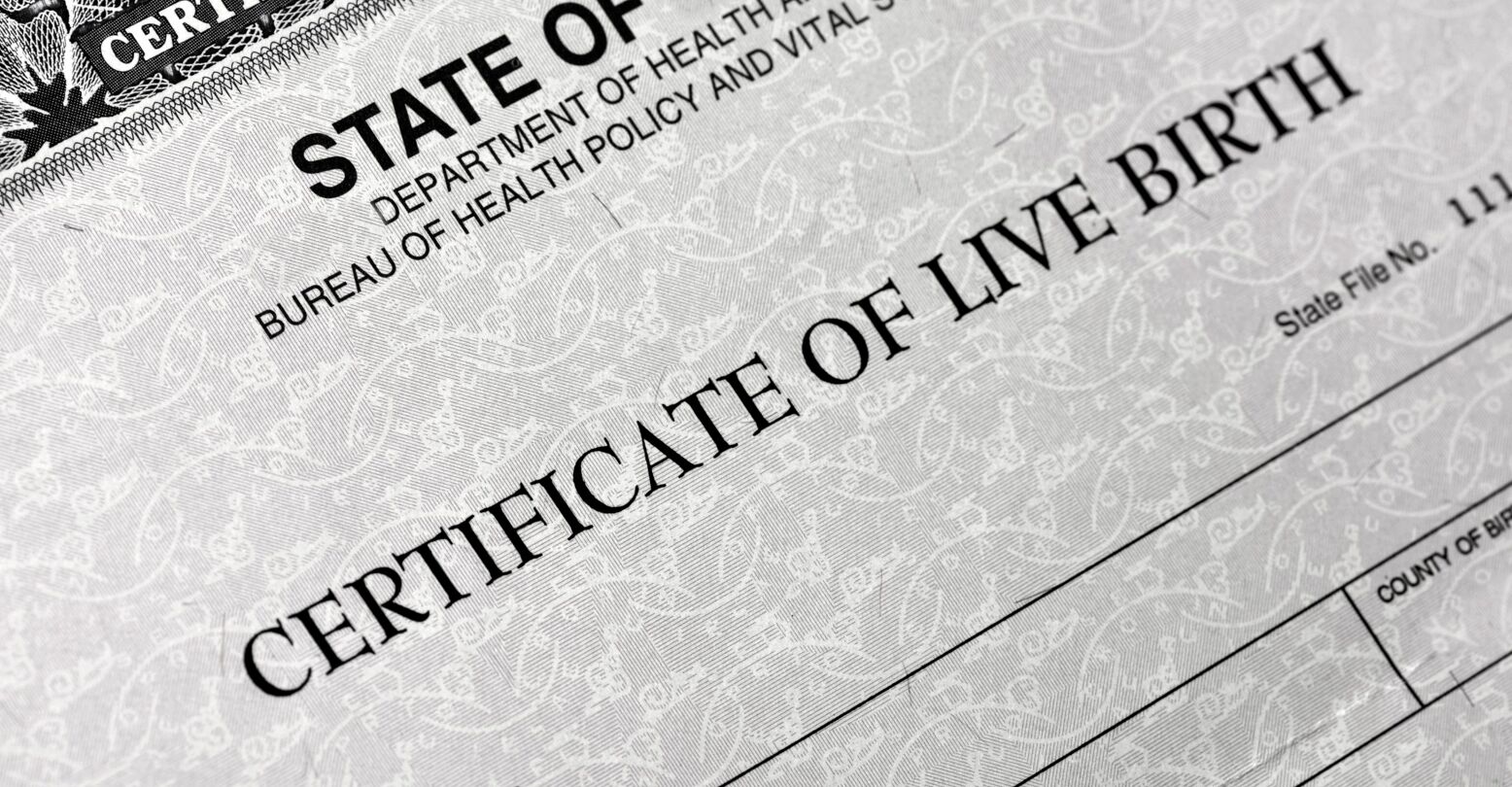 The LGBTQ+ Equality Caucus in Pennsylvania is planning to introduce proposed legislation to “destigmatize and create a safer and easier name-change process for LGBTQ+ Pennsylvanians, especially transgender, non-binary and gender expansive people in the commonwealth.” One of those bills, in part, would “require new PA-issued birth certificates to no longer include sex designation,” which means a gender marker would no longer be required to issue a birth certificate for someone.

The Caucus said in a statement this week that “This legislation would fix this issue by simply removing sex from birth certificates altogether. Sex would still be reported on the U.S. Standard Certificate of Live Birth system, which is used for medical and statistical data collection.”

Several lawmakers are already behind the proposal, one of several bills they hope to minimize red tape that negatively effects and further stigmatizes gender diverse people.

Rep. Ben Sanchez (D) said, “The transgender community experiences discrimination constantly; their commonwealth should not be the source of one of those experiences.”

Rep. Joe Webster (D) added, “Removing sex designations on Pennsylvania birth certificates will protect the privacy of the individual requesting this vital document, while also preventing discrimination. Everyone experiences gender differently and recording it on a government document only causes further discriminatory practices against the LGBTQ+ community.”

This follows recommendations made by the American Medical Association that doing away with labelling a sex assignment at birth. Webster cited that, saying following it will “prevent the many problems transgender and gender non-conforming individuals face by having a different gender identity on this foundational document.”

Other bills the Caucus expects to propose include one calling for grants to assist low-income trans people with name changes, eliminating the two-year waiting period for a name change that people convicted for felonies have to endure, seal records by default in name changes, and removing the requirement that name changes have to be published to be completed.

While the mostly-Democrat Caucus hopes to get broad support from their colleagues, the Pennsylvania Republican Party, which has a majority in the Pennsylvania House of Representatives, is not likely to get behind the proposal. Many GOP members of the Legislature have spent years attacking, mocking, and misgendering trans people, on and off the floor of the House and Senate. This was especially the case when Dr. Rachel Levine was serving as the state’s Secretary of Health.

In 2021, the GOP-controlled Senate made a point to continuously direct staff to remove a Pride flag repeatedly that was put up by Lt. Gov. John Fetterman (D) along with a marijuana flag, even passing a law preventing him from flying it in his office. Needless to say, many of the party’s members are not happy to help queer and trans people, just like many of their fellow Republicans across the country.

Still, the bill’s introduction can lead to important discussions in the Legislature that may help rally Democrat lawmakers around the issue, and it could receive priority in the future. It may also inspire other lawmakers across the country to consider the same in places where it has a chance to pass. Still, expect anti-LGBTQ and anti-trans outrage to come in the following days.