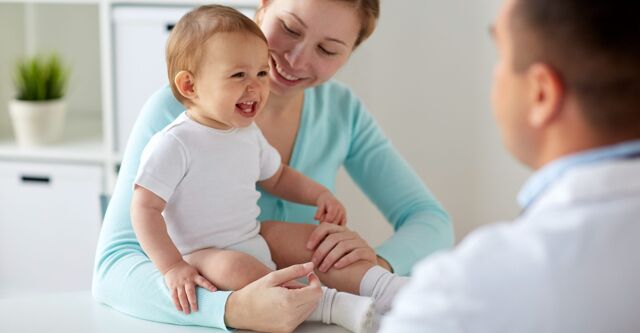 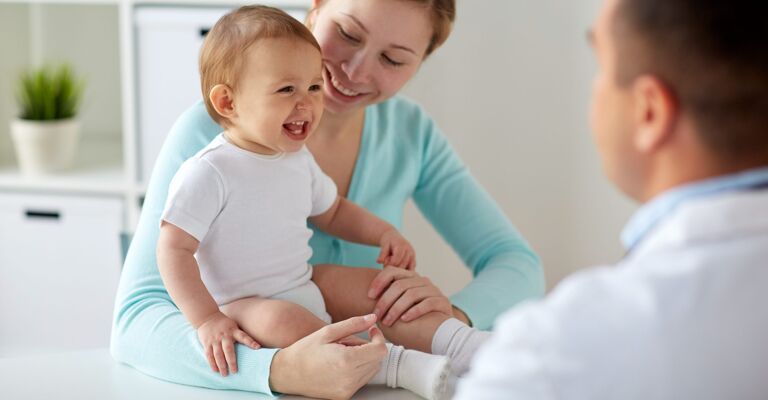 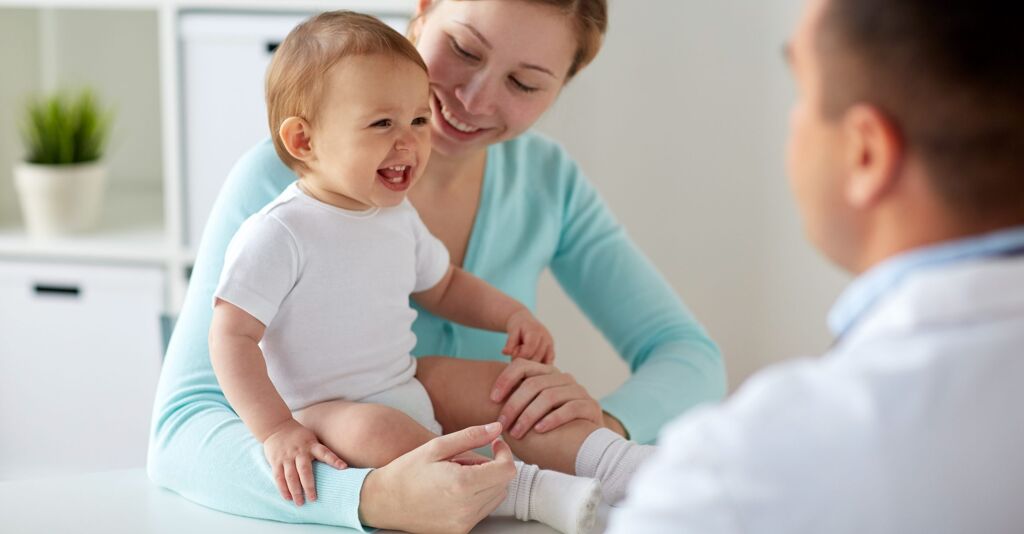 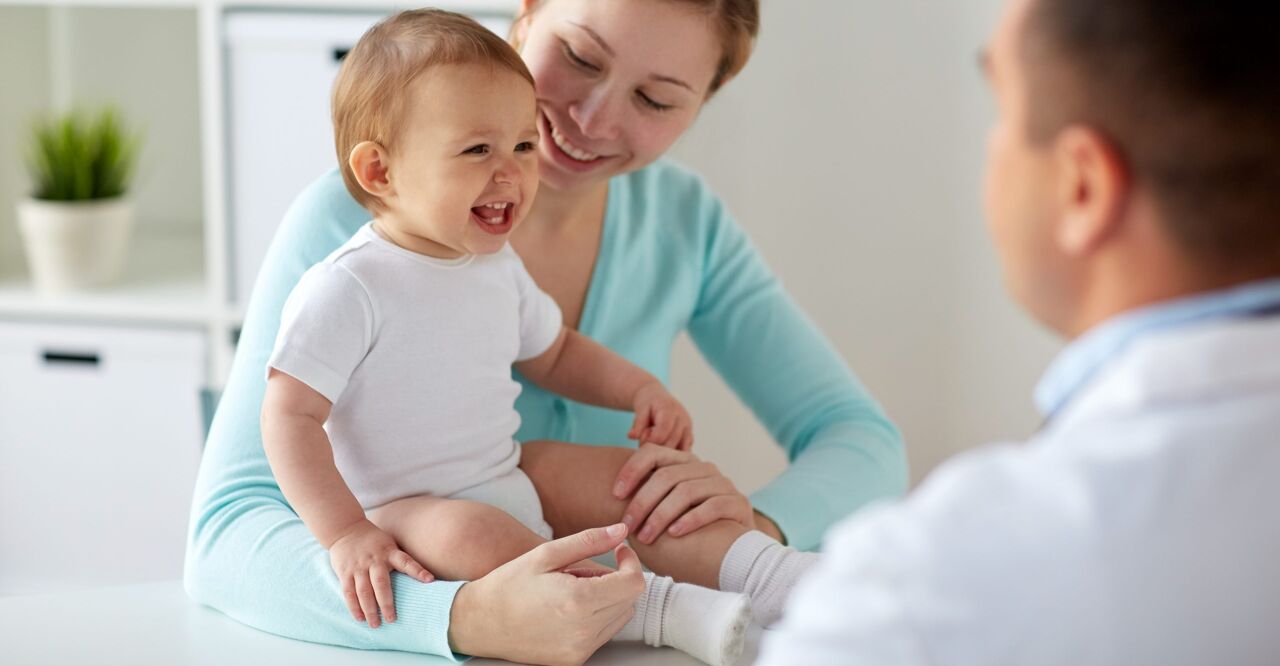 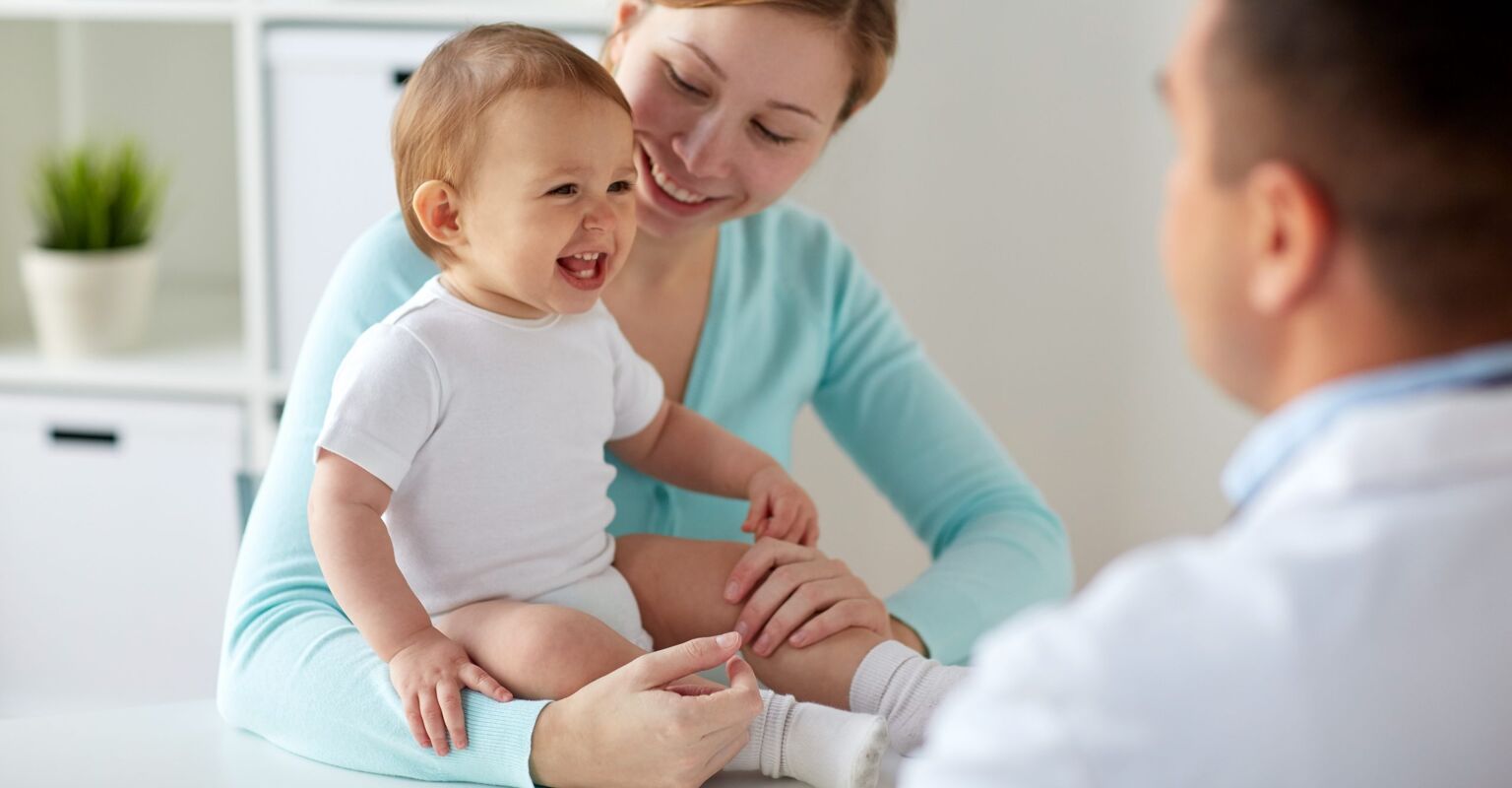 After three calendar years of pushing for an ambitious, yet groundbreaking proposal, California Senator Scott Wiener (D-San Francisco) has announced that he’s withdrawing Senate Bill 225 from consideration in the state’s senate for this legislative session.

The bill aimed to ban surgeries on intersex youth, especially newborns, that “correct” their genitalia at birth to conform to gender-binary norms. Also referred to as “gender reconstruction surgeries,” most of the procedures are performed on youth as soon as they show differences in sex development (DSD), which can be at anytime from birth to after puberty. They are most often performed when they are children, with limited input from parents or guardians, let alone the children themselves.

Even amidst a wave of anti-trans legislation being enacted across the country, many of which banned gender-affirming healthcare for minors — but including exceptions for “corrective” surgeries on intersex youth — the proposal was not gaining traction.

“These irreversible genital reconstruction surgeries – usually performed when a child with variations in their genitalia are infants – have lifelong consequences. These consequences can include chronic pain, scarring, loss of sexual sensation, and more,” Wiener said in a statement.

“SB 225 is vitally important civil rights legislation for intersex people and the larger LGBTQ community, and I’m disappointed and saddened that it does not appear to have a viable path forward at this time.”

Democrats have a majority in both chambers of the California legislature, and the surgeries are condemned by advocates across the world, as influential as the ACLU and committees on the United Nations. Yet, medical industry leaders and lobbyists have fought against any legislation changing or restricting their practices, which has ironically led to many proposed bans on gender-affirming surgeries having carveouts for the exact type of procedures on genitals that anti-trans lawmakers claim they are trying to stop.

That means that anti-trans laws are not only harming trans and gender non-conforming youth, but also hurting intersex people by codifying controversial practices into law and providing medical professionals further legal protections — while intersex youth remain largely unable to have an input in their bodies and sex assignment at birth.

Wiener, and fellow intersex and LGBTQ advocates supporting him, have pledged that they are not giving up on this in the long run. Wiener’s office said in his statement that will continue working towards “providing children and their families with a chance to make informed decisions about major, life-altering genital reconstruction surgeries.”

Sadly, #SB225 continues to lack the votes in the Business & Professions Committee.

Despite this setback, I’m committed to this fight. https://t.co/CjM2mj3r5y

Forever proud to work for a Senator and with advocates that have fought so hard to ensure people aren’t stripped of their autonomy.

Still the hardest bill I have worked on to-date. But I hope sooner rather than later we see some legal protections put in place. https://t.co/wFlELwN5OI

Still, Wiener’s decision means the proposal won’t become law during the remainder of the 2021-2022 legislative session. It died in committee in the Senate and was not introduced in the House, even less movement then previously anticipated.

interACT’s Director of Law & Policy and Interim Executive Director, Alesdair Ittelson, added alongside Wiener’s statement, “While this particular bill did not become law, we are deeply grateful to our allies and proud of getting one step closer to protecting intersex bodily autonomy in California. interACT will continue to demand self-determination instead of pathologization for intersex people and we are not deterred by the paternalistic approach of a rapidly shrinking number of individuals who stand in the way of protecting intersex human rights.”

On the other side, very few other jurisdictions across the world have put legal limits or reforms on these practices — but some advocates in the medical industry are slowly pushing to limit or end “corrective” surgeries on their own. Intersex advocates are also building more and more awareness about these issues. In June, a new Pride flag was created to explicitly include colors and symbols from the intersex flag, as a way to increase intersex visibility.

Last fall, intersex person Dana Zzymm became the first person in the United States to receive a passport with an “X” gender marker, after nearly a decade of legal proceedings that helped lay the ground for gender-neutral identification for gender-diverse communities across the country.

Further Reading: “Why is the U.S. lagging behind on intersex rights?”