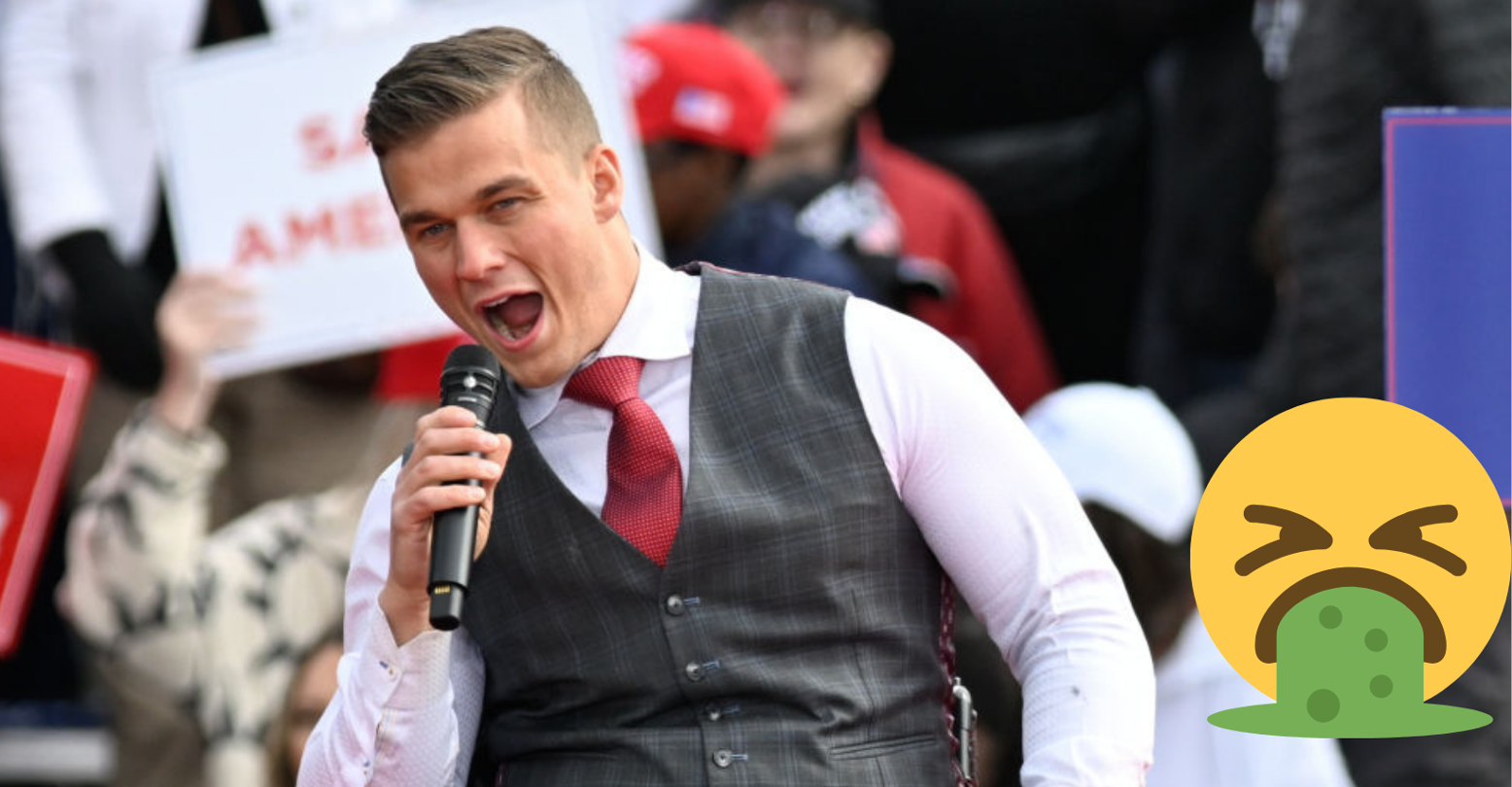 In U.S. politics, incumbents enjoy huge advantages, including fundraising and an increased media profile. But that truism went out the window when Madison Cawthorn managed to fumble his reelection bid, losing the Republican primary to represent North Carolina’s 11th District.

After being elected to the seat in 2020, quickly earned a reputation as a troll par excellence, even in a party increasingly influenced by trolls such as Marjorie Taylor Green. The 26-year-old “vowed to be the most pro-Trump member of Congress,” lied repeatedly, attacked vulnerable communities, and then was caught on video dry humping his male friend.

Of course the Grand Old Party drew a line in the sand at Cawthorn’s homoerotic antics and the formerly rising young politician is now out of a job.

Madison Cawthorn losing his primary is the energy I need today! pic.twitter.com/z3cVG3XTqC

Huh? You’d think he, like, naked humped his cousin’s face or something?

Divorced, humiliated, and under investigation.

All I need to bring me a smile today is the knowledge that Madison Cawthorn lost the primary.🤣

After losing his seat, Cawthorn’s classic condescension was surely on the way, but he responded “tamely” on social media.

Congratulations to @ChuckEdwards4NC on securing the nomination tonight.

It’s time for the NC-11 GOP to rally behind the Republican ticket to defeat the Democrats’ nominee this November.