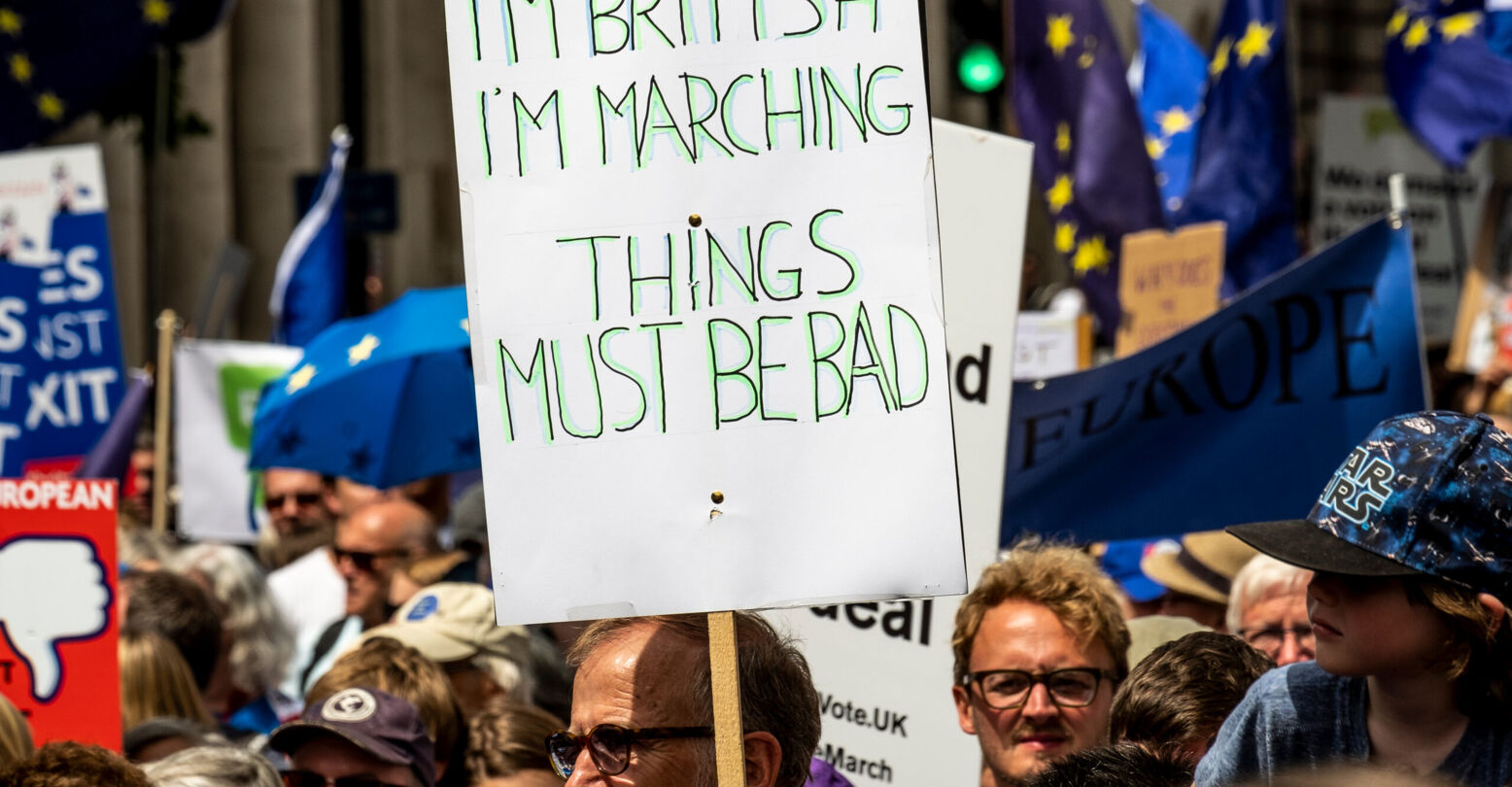 Alex Bramham, an anti-trans activist with the UK’s LGB Alliance, is currently seeking office in Manchester City Council and as committee chair of the LGBT+ Conservatives (the queer branch of the Tory Party). On Monday April 25th, the LGBT+ Conservatives announced that they have suspended two members—confirmed to be Bramham and his partner by PinkNews—which calls their eligibility for office into question.

“We have received multiple complaints regarding online posts from two members, one of whom is standing in current elections for committee,” LGBT+ Conservatives wrote in a statement on Twitter.

“Separately, we have been informed by Conservative Central Office, having received similar complaints, both these members have been suspended from the Conservative Party.

“In line with our constitution, those members are automatically suspended from membership of LGBT+ Conservatives; and thus ineligible for election to the committee.”

Statement on the suspension of membership of candidates and its impact on the election. pic.twitter.com/aKmslry06J

However, the statement also pointed out that Bramham’s name will remain on the ballot for both Manchester City Council and the LGBT+ Conservatives committee chair. “If the suspended member is elected to any position, pending any appeal, the then-vacant position will be filled accordingly to the constitution,” the statement concluded.

While the group does not specify the nature of the “complaints” they received, the suspension coincides with Bramham’s recent tweet comparing Black, Brown, intersex and trans people with Nazis invading the UK. The tweet included a edited version of the Dad’s Army map, which shows the Nazi progression through Europe towards Britain. Bramham replaced the Nazi flags with trans, intersex, and POC inclusive flags.

“I find Bramham’s attempts to compare trans people to the Nazis appalling,” said Mallory Moore, researcher for Trans Saftey Network, per openDemocracy. “There’s a long history of ‘gender critical’ groups comparing LGBT people to the Nazis despite rampant scapegoating of minorities being one of the pillars the Nazis rode to power on.”

Bramham has made “GLexit” a core tenant of his campaign, calling on LGB people to remove themselves from the LGBT+ community—despite running for a committee chair in an LGBT+ group. With this suspension (and his being chased out of last year’s Manchester Pride), it seems LGBT+ Britons have already made up their mind on who does and doesn’t represent their community.