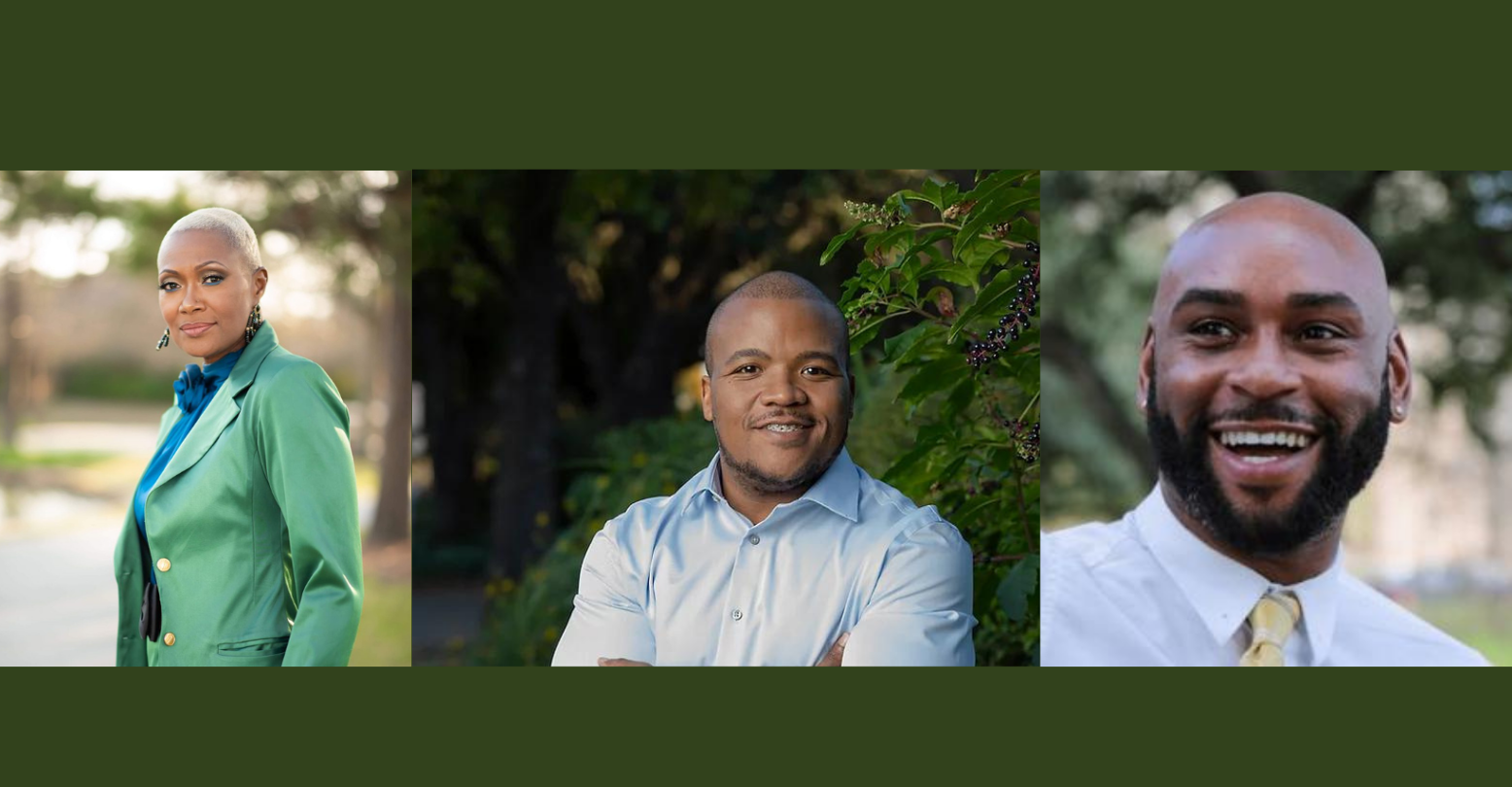 Some good news out of Texas: the state is poised to elect three of its first Black gay candidates to the state legislature. Jolanda Jones, Venton Jones (no relation), and Christian Manuel-Hayes have all won their primaries and are likely to win in their respective districts.

Jolanda Jones became the first Black LGBTQ+ Texas legislator when she won a special election in House District 147 in Houston earlier this month. She was temporarily filling the seat of the retiring Rep. Garnet Coleman through December. Now, after winning the Democratic primary runoff, she is the official party nominee to go against a republican challenger in a heavily democratic district this November.

“Yet again, voters were excited by Jolanda’s exceptional experience and qualifications, proven track record and vision for the future,” said LGBTQ Victory Fund President & CEO Anise Parker in a statement. “She is a natural leader and fierce advocate who has dedicated her professional life to increasing fairness and equity in Texas, from increasing access to quality health care to improving public schools to safeguarding our right to free and fair elections. She knows how to build winning coalitions and get meaningful change done for her community.”

Venton Jones and Christian Manuel-Hayes will both become the first Black gay men to serve on the Texas legislature if elected. Jones, who is running in House District 100 in Dallas, would also become the first openly HIV-positive elected official.

“In state legislatures across the country – and certainly here in Texas – we are seeing a disturbing rise in anti-Black and anti-LGBTQ laws passed by legislative bodies that do not represent our community,” said Anise Parker in another statement. “Tonight, primary voters responded to those attacks by shattering a lavender ceiling and sending Venton and Christian to a general election where they are poised to make history. These two LGBTQ leaders are fighters and are determined to create a more accepting and equitable Texas and America. When they win in November, it will send a strong message that bigotry will not prevail long-term.”