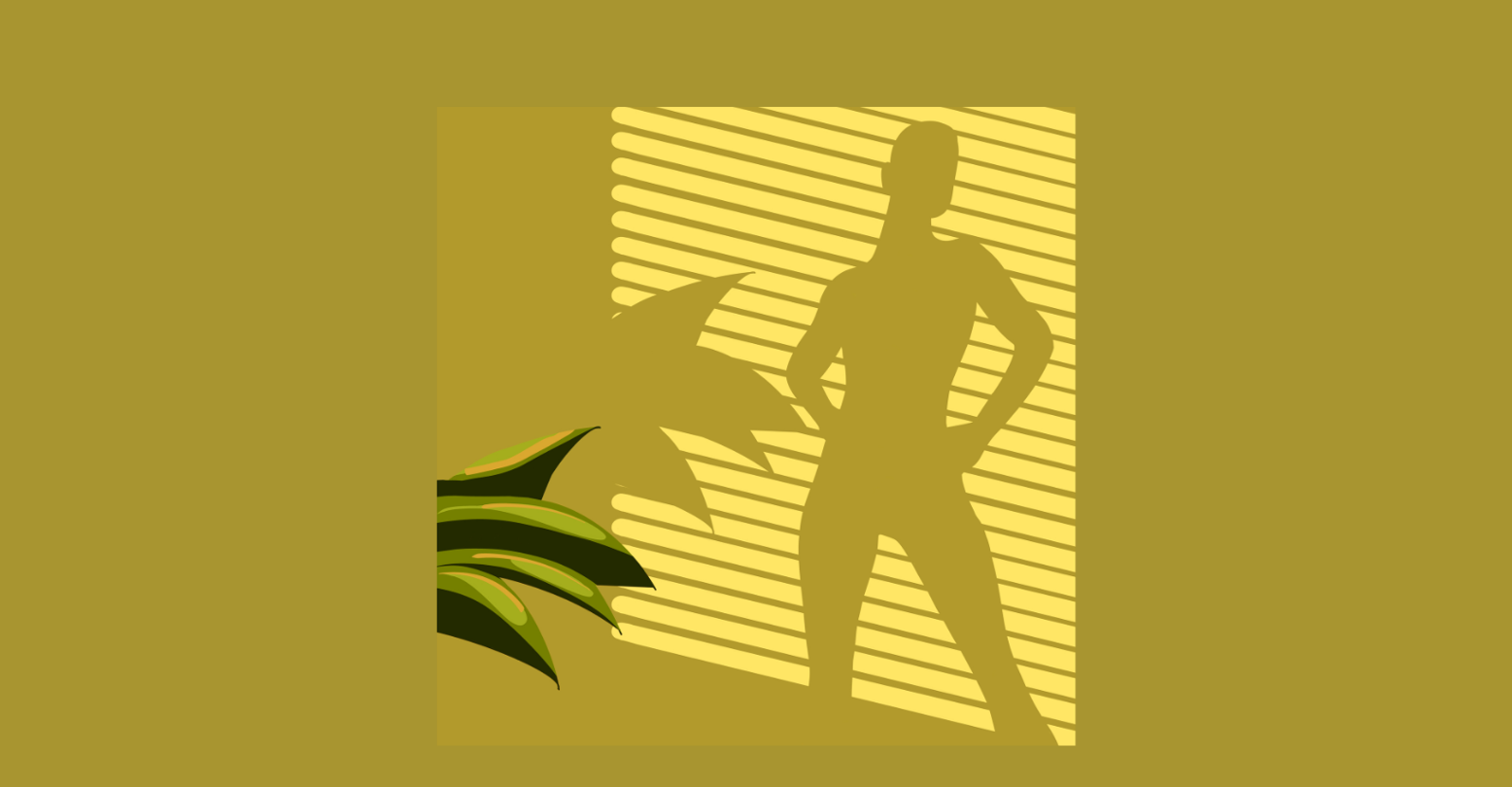 Trans activists in the film industry, including actor Elliot Page and director Lilly Wachowski, are coming together for an amicus brief for a lawsuit that challenges Arkansas’ anti-trans health care bill.

The bill, called House Bill 1570, sparked outrage in the LGBTQ+ community after it was passed in April. The bill prohibits gender-affirming health care for children such as HRT and gender-confirming surgery.

The bill was initially vetoed by Governor Asa Hutchinson but was overridden by the Arkansas legislature. Hutchinson’s argument was focused around the vagueness of the bill, saying that “if this was just to ban gender reassignment then I would support it,” but referred to how prohibiting treatments could potentially harm minors potentially driving them to “suicide, drug use to isolation”.

Page and Wachowski and 58 other trans adults banded with American Civil Liberties Union to speak out about their experience of gender-affirming health care and the positive impact in their lives and their transitions. Wachowski stated: “the silhouette of my shadow on the ground cast by the afternoon sun was exhilarating and life-affirming, if no one else did, the sun saw me as I am.” Wachowski was so comfortable with her shadow and the shapes that were created, the curves. Wachowski had finally come into her own body. Page talked about his top surgery and said, “I couldn’t believe the amount of energy I had, ideas, and how my imagination flourished, because the constant discomfort and pain around that aspect of my body was gone.”

This is the feeling – the feeling of loving your shadow and escaping constant discomfort –that Page and Wachowski want to bring to younger generations. Especially within teenagers and young adults are finally coming into their own: feeling out their likes, dislikes, growing into their bodies. They want teenagers and children alike to feel comfortable and confident within their respective transitions, and what could be more beautiful than that?