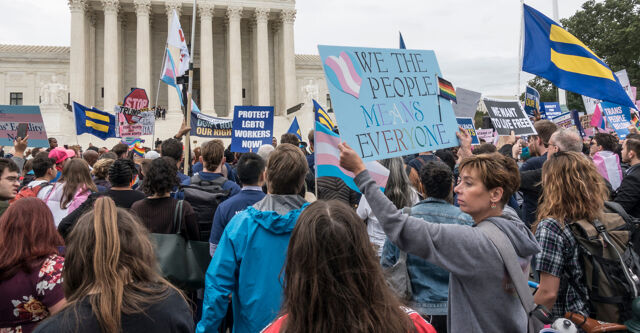 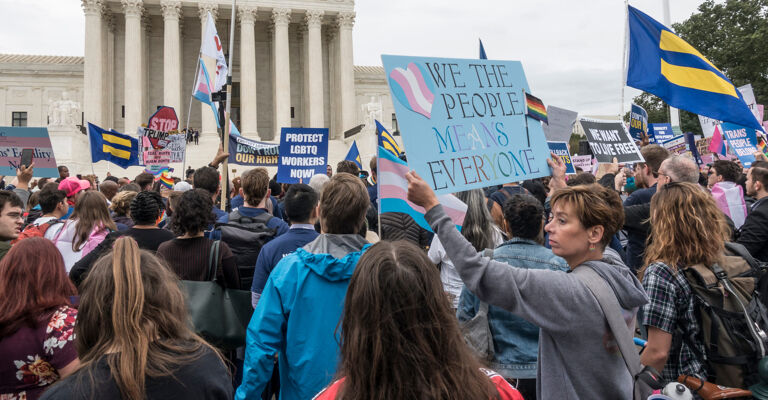 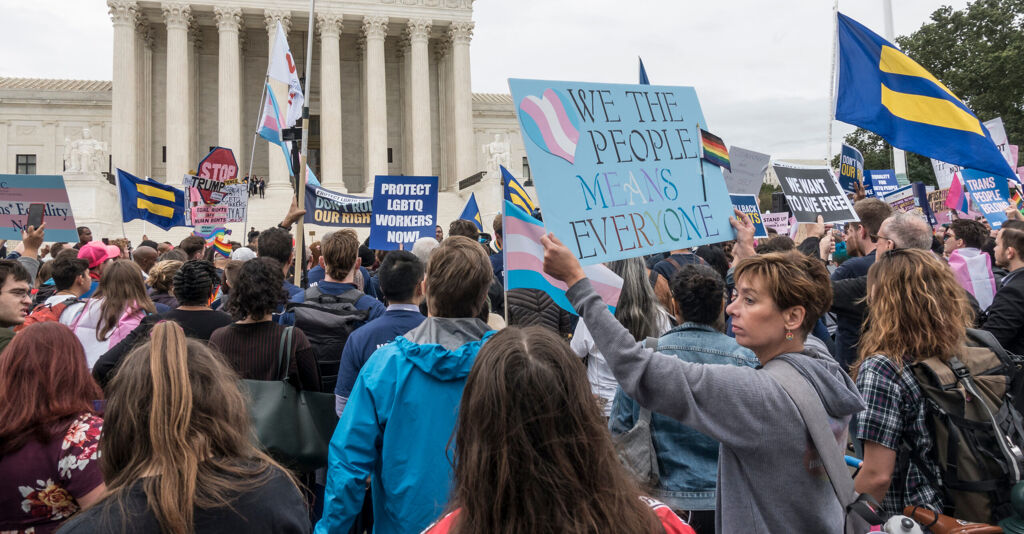 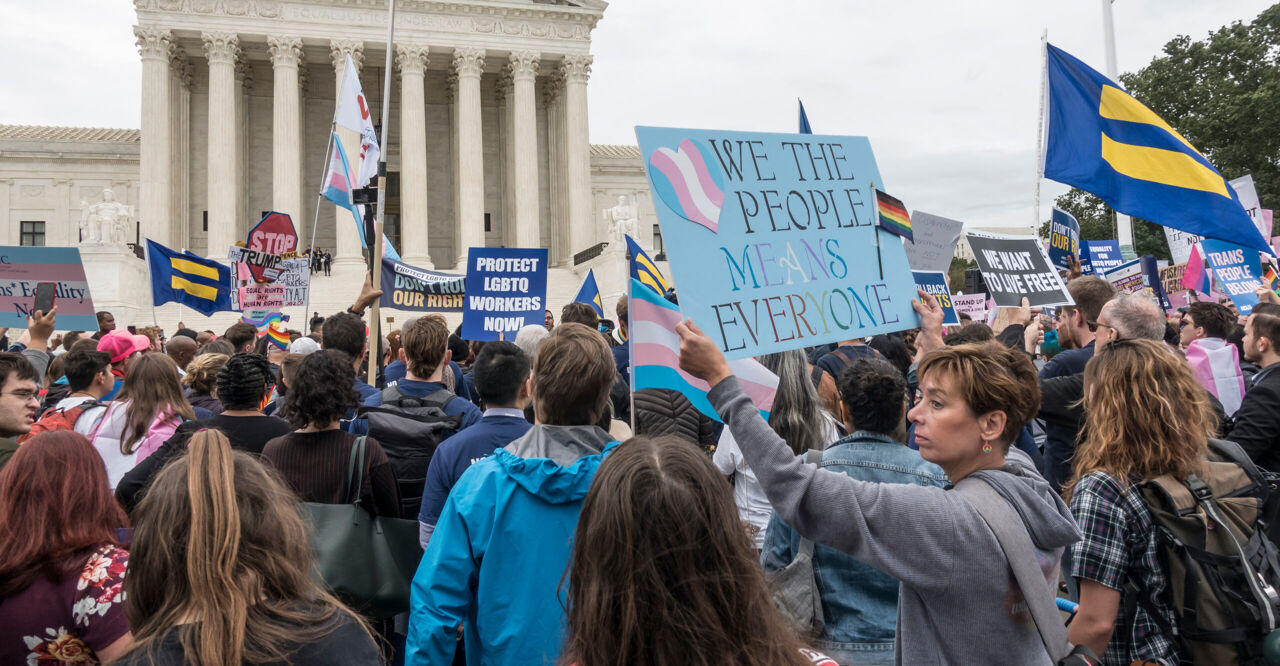 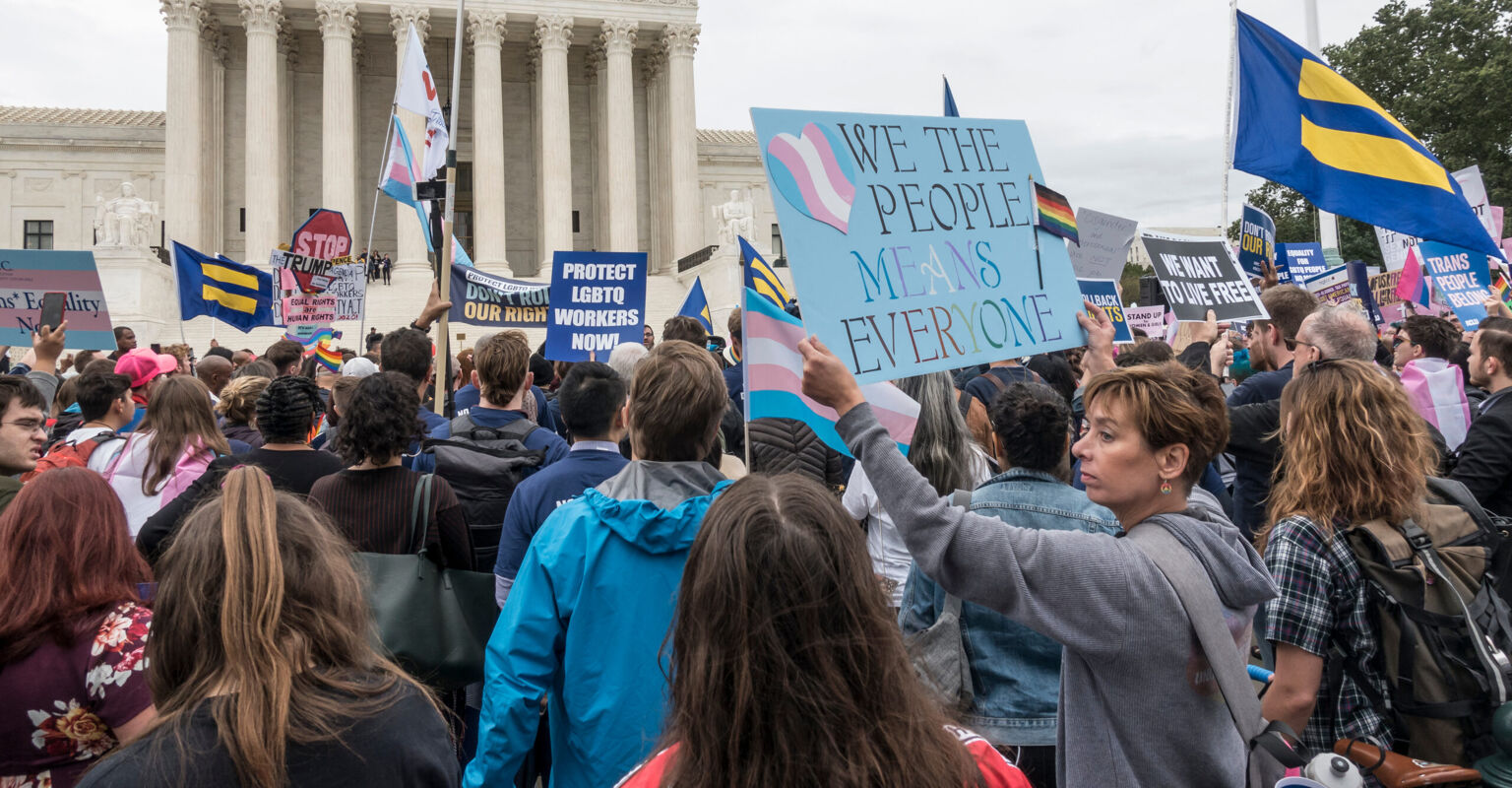 It’s the morning after a confusing, nail-bitingly close election that’s still far from being called in several key states. However, with the long-feared “red wave” failing to manifest, queer and trans folks have plenty to be thankful for.

These midterms gave us a series of exciting firsts across the board.

In Montana, we got the first trans woman legislator in the state’s history: Congratulations to Zooey Zephyr!

Montana’s first trans woman legislator! In a state that has curtailed transgender rights so heavily lately, her voice will give transgender people in Montana representation where these laws are being made.

What a wonderful night. pic.twitter.com/1ytdatzEaS

Another trans victory in Arkansas! https://t.co/m9jhrAjNym

In Kansas, Governor Laura Kelly will continue to fight against anti-trans measures in her state:

This will go a LONG way to protect transgender rights in the state. Kelley successfully blocked anti-trans initiatives with a veto this year, and her victory will lower the risk level of Kansas over the next legislative cycle! pic.twitter.com/qOWJfMVx00

And in Nevada, a measure to protect the rights of trans and queer individuals passed, making any forthcoming anti-trans measures that much easier to defeat:

Laws like this that right gender identity into the state constitution will protect Nevada from anti-trans laws in the future. It makes it so much easier to overturn those laws in court! https://t.co/EDowwyGsvj

In Loudoun County, Virginia, Erika R. Ogedegbe will fight for the rights of trans students on the Leeburg School Board:

Loudoun County was the site of the most viscious anti-trans school board meetings in the United States.

I am pleased to say that Erika R. Ogedegbe has beaten Michael Rivrea.

Rivera was one of those at the protests against them. pic.twitter.com/vgK7H9Xdhc

Brianna Titone wins re-election in Colorado! She is yet another in the wave of transgender candidates winning their elections! We will go into this next legislative cycle with far more trans legislators than we ever have had!

It is SO important trans people have representation! pic.twitter.com/Gvretodygk

Their presence in the Minnesota legislature will be so important for non-binary people in their state and indeed, everywhere.

Trans and non-binary voices WILL be heard! pic.twitter.com/ix1scUlDaI

This is a historic night for transgender candidates!

It is SO important that Leigh’s voice be in the place of power and transgender people have representaiton. pic.twitter.com/fv3xGDyw6E

All in all, it was a night full of wins for the queer and trans community. We still have a long fight ahead of us, and our wins will put us at the center of even fiercer efforts to curtail our rights across the country: Tennessee has already started with a call to criminalize public drag shows.

But make no mistake: we’ll keep fighting, and winning.