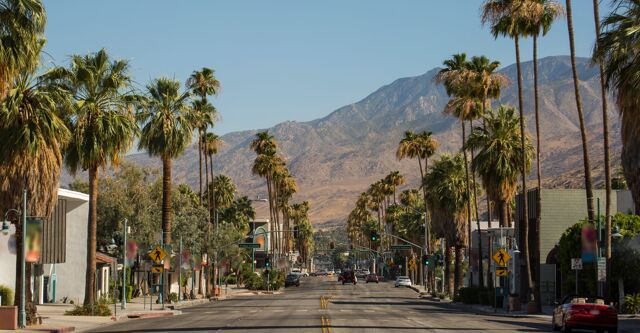 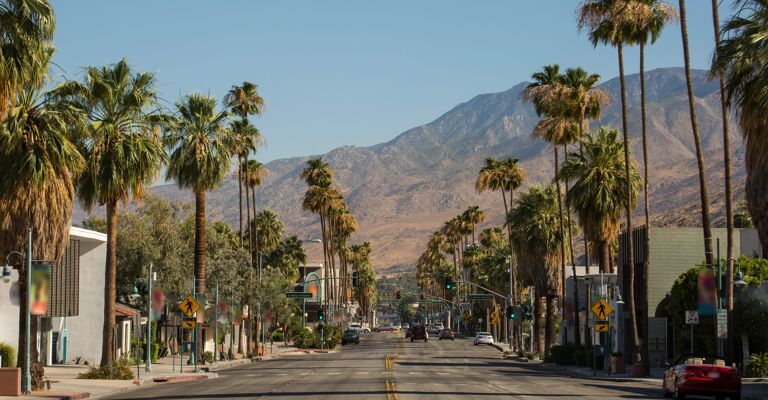 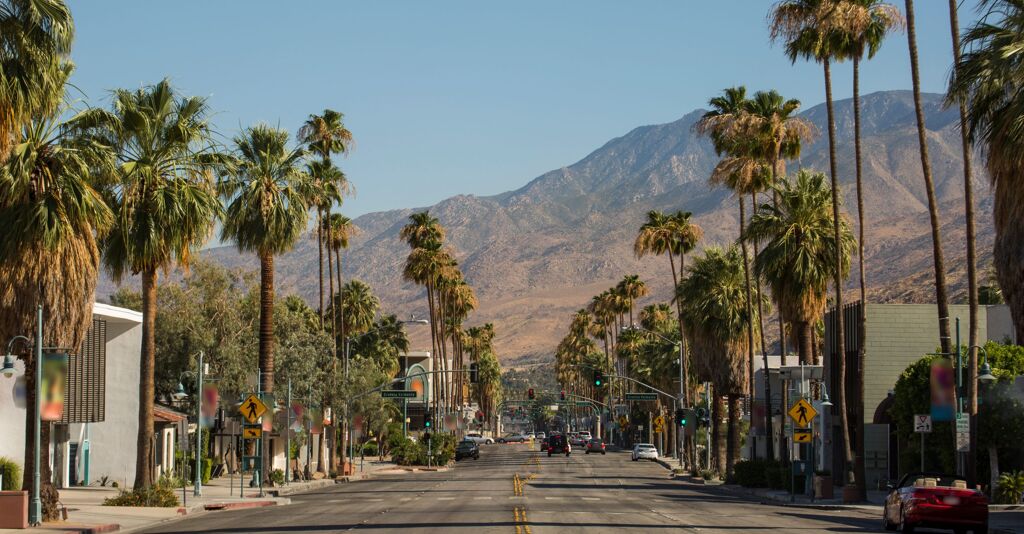 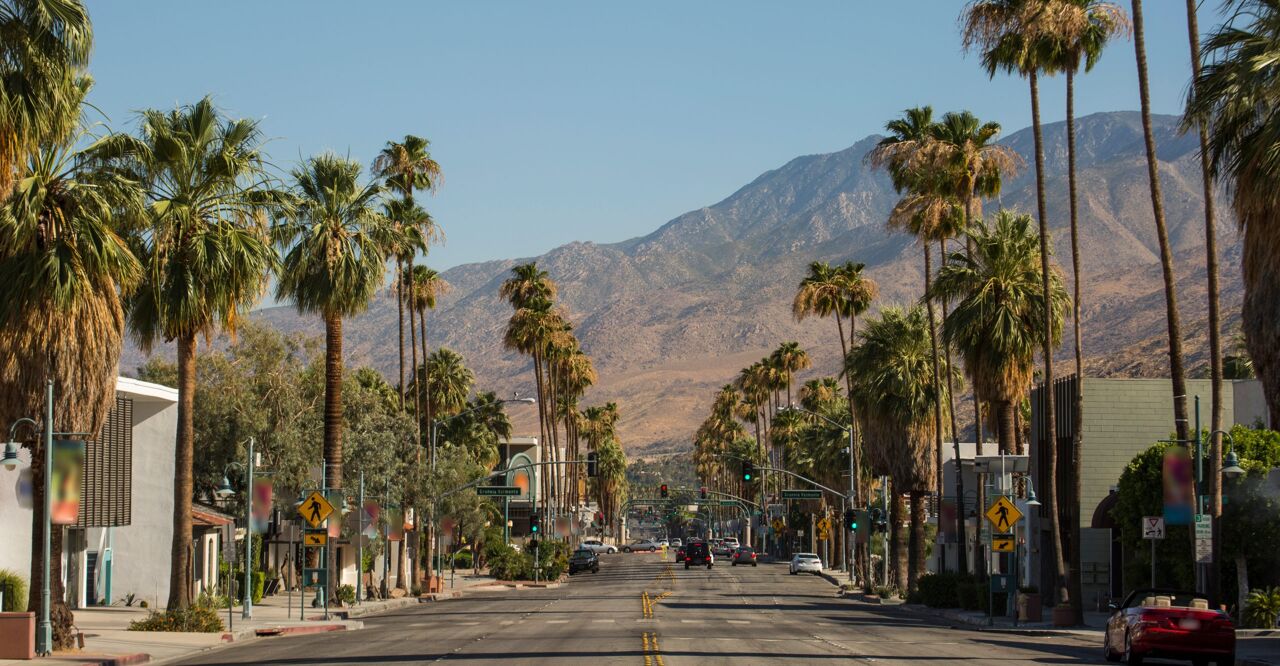 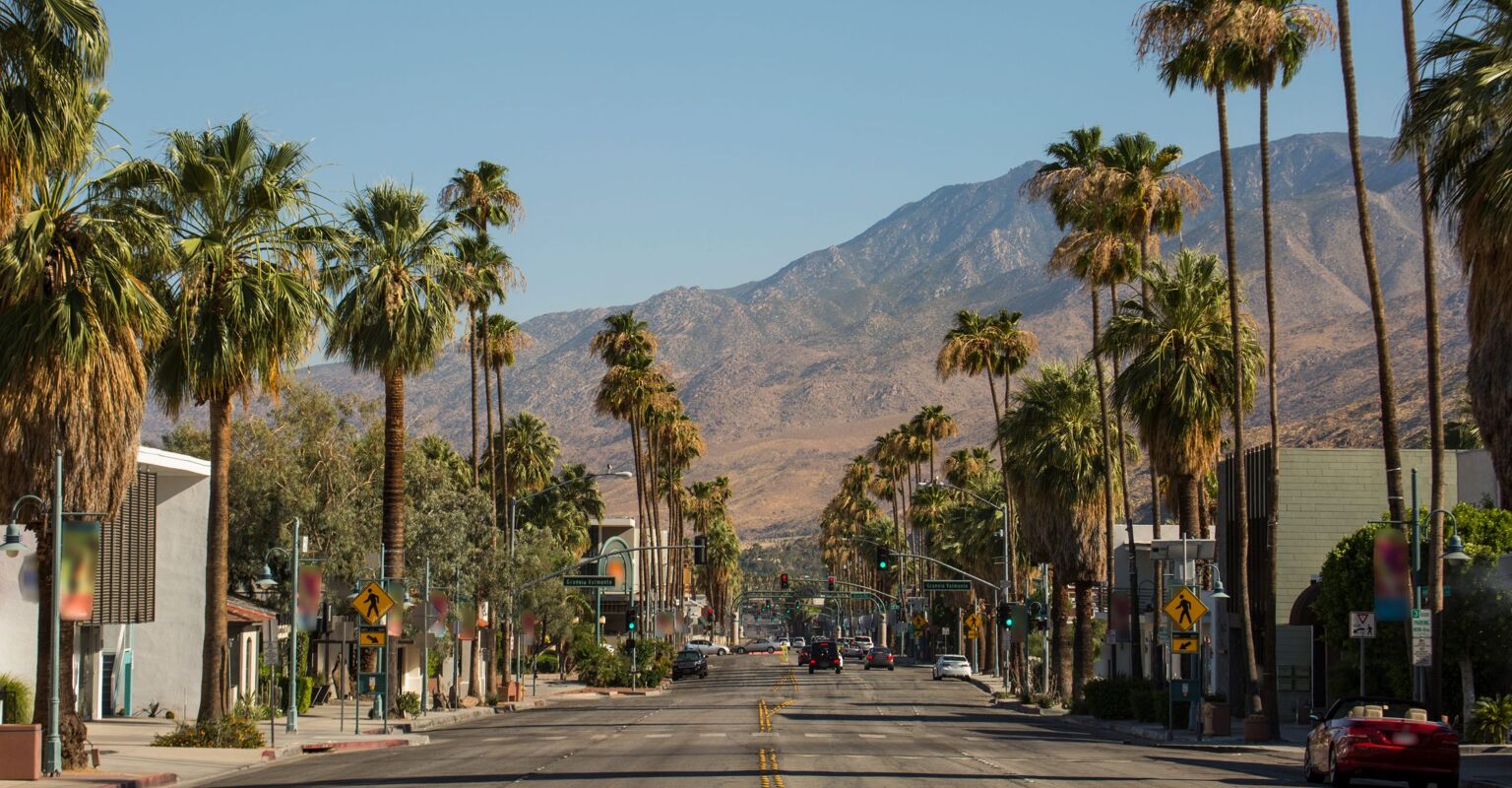 While the state of California has a reputation for being far more liberal than the rest of the country, they, too, have been behind in terms of diverse representation in the state’s governance.

A change finally came last week. The Golden State, which is currently home to over 40 million people, has only just now had its first transgender politician that became mayor of one its many towns.

Unsurprisingly, the town in question is the queer paradise known as Palm Springs. City Councilwoman Lisa Middleton was selected to become mayor of the town for the next three years, as the position rotates annually between the different council seats.

Middleton is only the third trans politician to become a mayor in the entire country, following Stu Rasmussen of Silverton, Oregon, who passed away last month, and Jess Herbst of New Hope, Texas. Rasmussen is, and so far remains, the first out trans person to be elected to a mayoral seat, which came in 2008. Herbst succeeded as mayor of New Hope after the death of then-mayor Johnny Hamm in 2016, following his re-election. She then came out publicly in 2017.

That means that there still hasn’t been a trans woman elected to a mayoral seat in all of America, ever — marks that even countries such as Canada, France, India, and Indonesia have achieved. Representation alone isn’t indicative of equality, but it surely can be an indicator.

But there’s plenty of trans, non-binary and gender non-conforming politicians out to break through these barriers. In California alone, trans woman Victoria Kolakowski was elected as a Superior Court judge in Alameda County back in 2010, the first to hold a judgeship in the entire country. She remains in that position. Trans activist and RuPaul’s Drag Race alum Honey Mahogany has been elected twice to local and state Democratic Party leadership positions. This year, Rachel Nyx became the Vice Chair of California’s Libertarian Party.

Trans politicians can succeed in California, and Middleton can continue that trend.

NEW: Lisa Middleton has been sworn in as mayor of Palm Springs, becoming the first transgender mayor in California history. pic.twitter.com/WdQGCsET25

Raised in East Los Angeles, Middleton is a retired state employee of a workplace regulation office, the California State Compensation Insurance Fund. The 69 year-old has represented Palm Springs’ District 5 since 2017, and this is her second term as a member of the council. She has also served on the Palm Springs Planning Commission, as chair of ONE-PS and as the interim executive director of the Desert LGBTQ Center

“For every elected official blocking doorways, there are others opening doors and across the country, there are places like Palm Springs where the welcome mat is out,” she said at her swearing-in on

With her mayoral term largely ceremonial in terms of authority (she doesn’t have more power than the rest of the council), Middleton is already in the midst of running for the California state Senate in 2022. Still, Equality California and the LGBTQ Victory Fund — which have both endorsed her in the Senate race– cheered the news.

“Lisa Middleton has been a transformational trailblazer, and we’re proud to be by her side as she makes history again — this time as California’s first out transgender mayor. Just as important as the powerful representation she’s provided, Lisa has been a champion for bold solutions to the big challenges Palm Springs faces,” Equality California Executive Director Tony Hoang said in a statement.

Annise Parker, the former mayor of Houston and the current President of the Victory Fund, added in the same statement, “Lisa’s elevation to mayor is a milestone moment for California, but also for trans people across the nation who want to make positive change through public service. While hateful politicians attempt to vilify trans people for their own perceived political gain, Lisa is the model of a true public servant – one who lifts people up and focuses on issues that actually improve people’s lives.”

Noting that she would be the first trans politician to take office in the state Senate, Parker also said, “Lisa is a trailblazer who will be a fantastic mayor and we are excited for her to shatter another lavender ceiling with a state senate win in 2022.”

"@LisaMiddletonCA’s elevation to mayor of Palm Springs is a milestone moment for California, but also for trans people across the nation who want to make positive change through public service." – @AnniseParker https://t.co/biRFdeMuZ5

Today, to be transgender in America is to know both hope and fear. Our fears are grounded in the lived experiences of each of us.

Of lives lost to violence. The jobs we did not get or keep. The healthcare that was specifically barred from us. 1/4https://t.co/U6WbXkP3VB

But nothing offers more hope than the loving parents of transgender children standing up to bullies & standing up for their children to grow to be adults living out a full, authentic & equal life. For every elected official blocking doorways, there is another opening doors. 2/4

Their talent is world class, but for so many it was not their talent, work ethic or compassion that mattered in the town they were raised in. Turned away at home, we have made a new home, a new family in Palm Springs. I am eternally grateful for the opportunity to serve you. 4/4