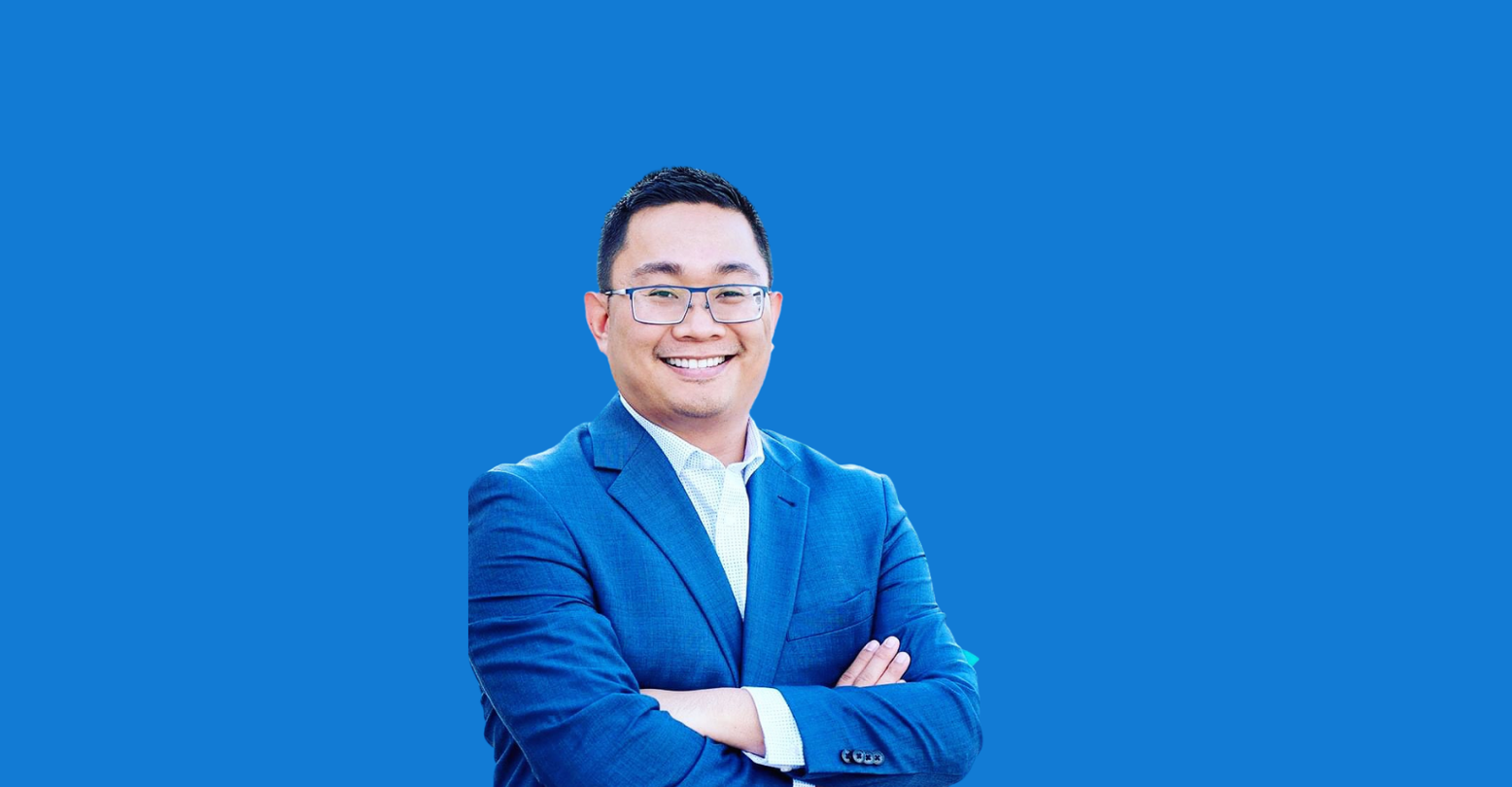 Florida hasn’t been really shedding a positive light on itself in the past couple of months. Or just ever. Especially with the “Don’t Say Gay” bill expected to be signed, Florida has solidified itself as a fully red, anti-LGTBQ+ state.

While government officials have been busy crying about their children knowing about gay people, Ty Penserga, an out Asian-American politician, has just been elected as mayor in the city of Boynton Beach, Florida. He will be the state’s first out-mayor of Asian descent to hold the title.

Only 33 years old, Penserga is a beloved high school science teacher and his students have had his back throughout this entire journey. He’s dealt with anti-LGBTQ+ and anti-Asian rhetoric that has been thrown at him throughout his campaign, most recently when mayoral candidate Bernard Wright claimed Penserga wanted to make Boynton Beach a “gay city” – which honestly sounds pretty cool if you ask me, but that’s neither here nor there.

But Penserga held his own and didn’t let the hate get to him. At his victory party, Penserga explained: “There is more we have in common than separates us. Most of us are not just one thing, or one category, we cross boundaries. Those are real people with real stories like many of you.” And when he referred to the violence that Asian Americans face in the country, Penserga knew that running for mayor was his next step.

“We were afraid and we felt powerless,” he said. “Nobody was there to fight for us…I realized that not only did I need to build myself up, but I needed to build others up to create a leadership pipeline. We need to build a community of leaders.”

The mayor-elect won 57% of the votes. While the LGBTQ+ community in Florida is struggling, Penserga is a ray of hope for the state as they move into unknown territory. Annise Parker, the president and CEO of the LGBTQ Victory Fund, celebrated the win stating, “while legislators in Tallahassee were trying to silence us, voters were making their voices heard at the ballot box. And with resounding enthusiasm, they chose equality.”

Ty Penserga’s win is a small step in the right direction in bringing security and support of Asian and LGBTQ+ communities to bear in Florida’s changing hellscape. Parker summed it up perfectly in her statement, saying: “not only did Ty shatter a lavender ceiling in Boynton Beach tonight, his election is a clear call of hope to LGBTQ people in Florida and across the country who are tirelessly battling legislatures bent on stripping away our basic human rights and freedoms.”