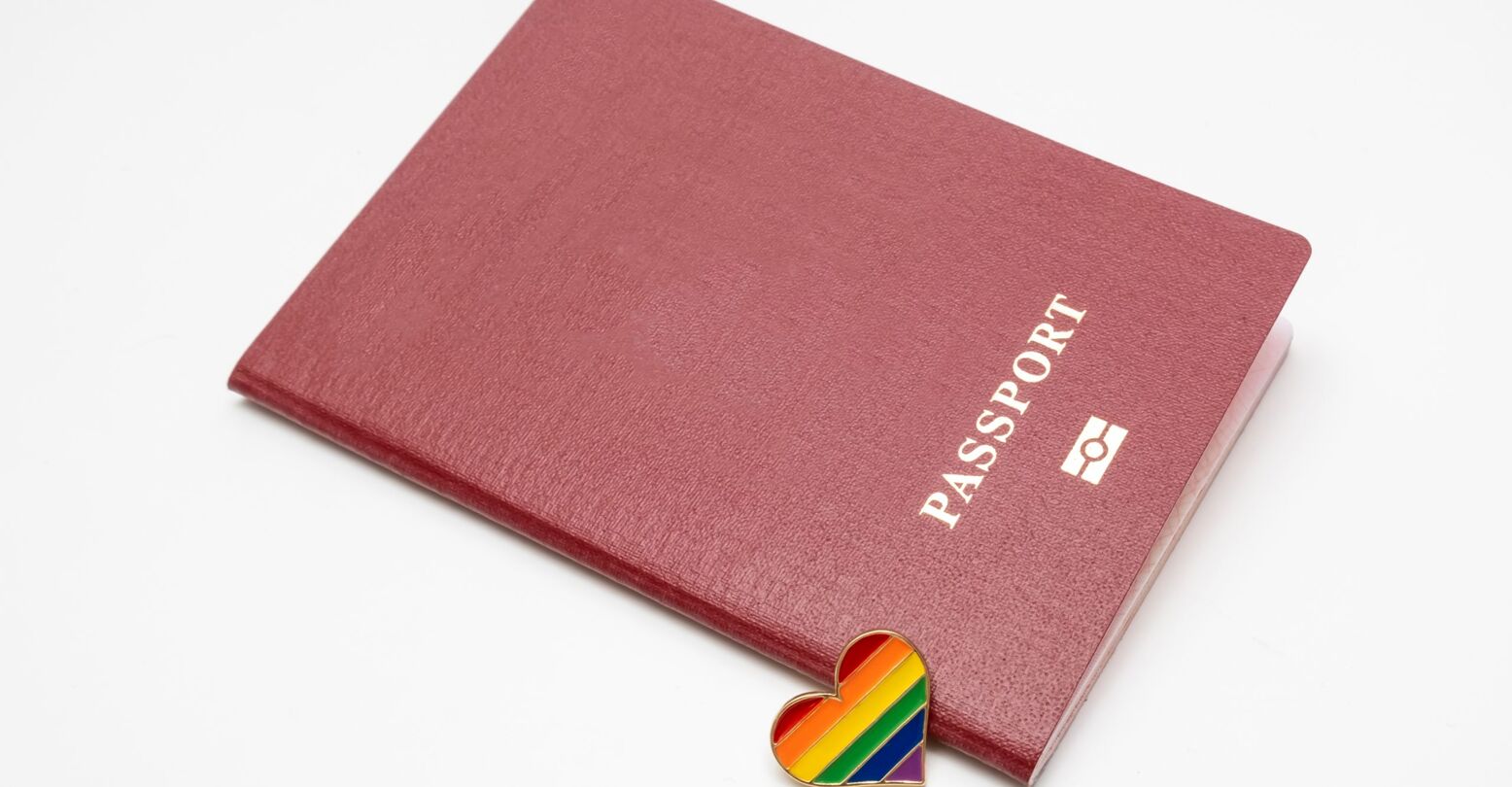 Yesterday, the UK’s Supreme Court ruled against its first-ever transgender civil rights case, declining to include a non-binary designation on passports. The case was brought by non-gendered activist Christie Elan-Cane, starting all the way back in 1995.

Elan-Cane argued for the inclusion of an ‘X’ marker for “unspecified gender” in addition to ‘M’ and ‘F.’ The barrister representing Elan-Cane, Kate Gallafent QC, pointed out that it would be “far less controversial” to do this than to add a third gender. Although the case lost when facing the High Court and later the Court of Appeal, judges ruled that the complaint concerned a protected right to private life as outlined by the European Convention on Human Rights, allowing the case to continue.

Now, the Supreme Court has unanimously ruled against Elan-Cane, claiming that changing the passports would create “adverse implications for the security aspects for the use of passports” and “result in substantial administrative costs”.

This ruling came in spite of the fact that, as Gallafent pointed out, the same process has already happened in 13 countries with no “adverse impact on the state.”

“It has been available for decades and has been used by a large number of countries, going beyond the liberal countries to places like India and Pakistan,” said Gallafent.

The claim of high costs also goes against the state’s recent behavior around administrative expenses deemed unnecessary: the UK spent a reported £290 million on blue passports in the wake of Brexit.

This brand of hypocrisy is sadly familiar to the UK’s gender non-conforming citizens. Efforts to have non-binary identities legally recognized have been met with similar cries of impracticality, most recently in Tory administrator Liz Truss’s dismissal of reforms to the Gender Recognition Act.

Argentina, Australia, Austria, Bangladesh, Canada, Denmark, Germany, Iceland, India, Malta, Nepal, the Netherlands, New Zealand, Pakistan, Taiwan, Uruguay, and 20 states in the US have all added non-binary designations to passports. Gallafent explained to the court, “When other pluralistic and democratic societies move in one direction, we should take that to account.” Unfortunately, this judgment demonstrates the UK government’s commitment towards obstinately moving in the opposite direction, erasing non-binary citizens in the process.