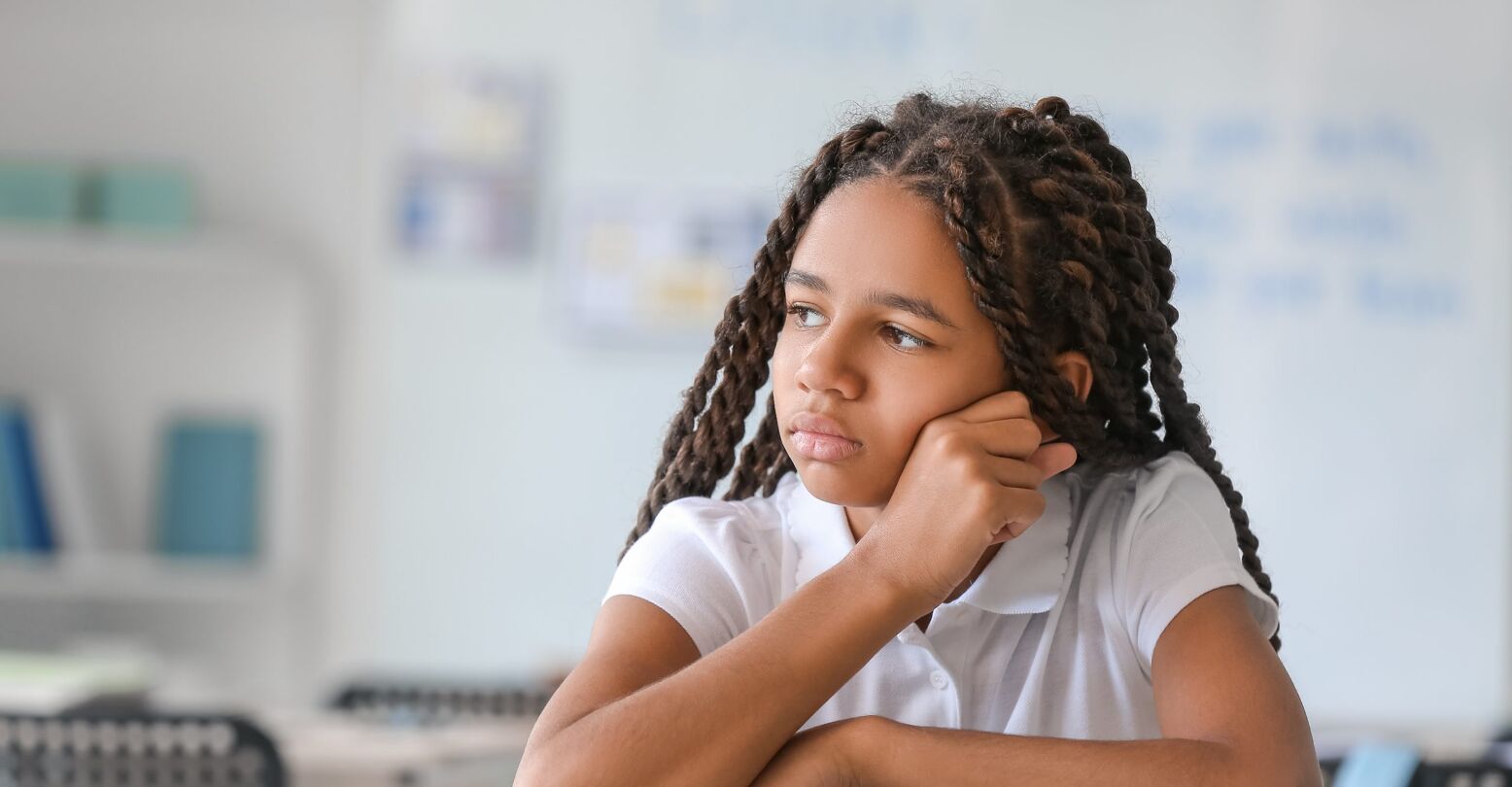 Of the almost 3,000 secondary school students interviewed, 1,140 of them identified as LGBTQ+. The recognition of both Black and LGBTQ+ statistical data is part of a larger initiative to report on inclusion in academia, which Just Like Us plans to publish this June.

The primary findings show that only 52 percent of Black queer students feel safe at school. This  figure is comparatively lower than the 57% of Asian and 59% percent of white students who affirmed feeling safe in a daily school setting.

Dominic Arnall, CEO of Just Like Us, spoke to The Independent about the recent findings.

“Our independent research devastatingly shows that Black LGBT+ young people are struggling significantly more than their peers when it comes to safety at school and tension at home, and this is having a huge impact on their mental health and wellbeing.”

This is not the first time Just Like Us has found concerning results in regards to the wellbeing of Black queer students.

In February, the charity dove into the life of Black LGBTQ+ students during the Covid-19 pandemic and discovered that over 60% of Black queer kids surveyed reported feeling worried every single day, compared to 51% of white queer students who also reported feeling anxious.

With these results in mind and hopes of better understanding life in the UK for queer folks of color, UK Black Pride will launch its inaugural community survey. The survey, titled We Will Be Heard, will be used to inform a community action plan to decide how to best financially support the community.

The co-founder of UK Black Pride, the legendary Lady Phyll, made a promise to dig deeper in search of meeting the needs of those that are so often ignored, “Our communities remain overlooked and underestimated, but it may be that the right people aren’t doing the asking. So we’re stepping up to ask what the communities we represent feel, need, and find joy in.”