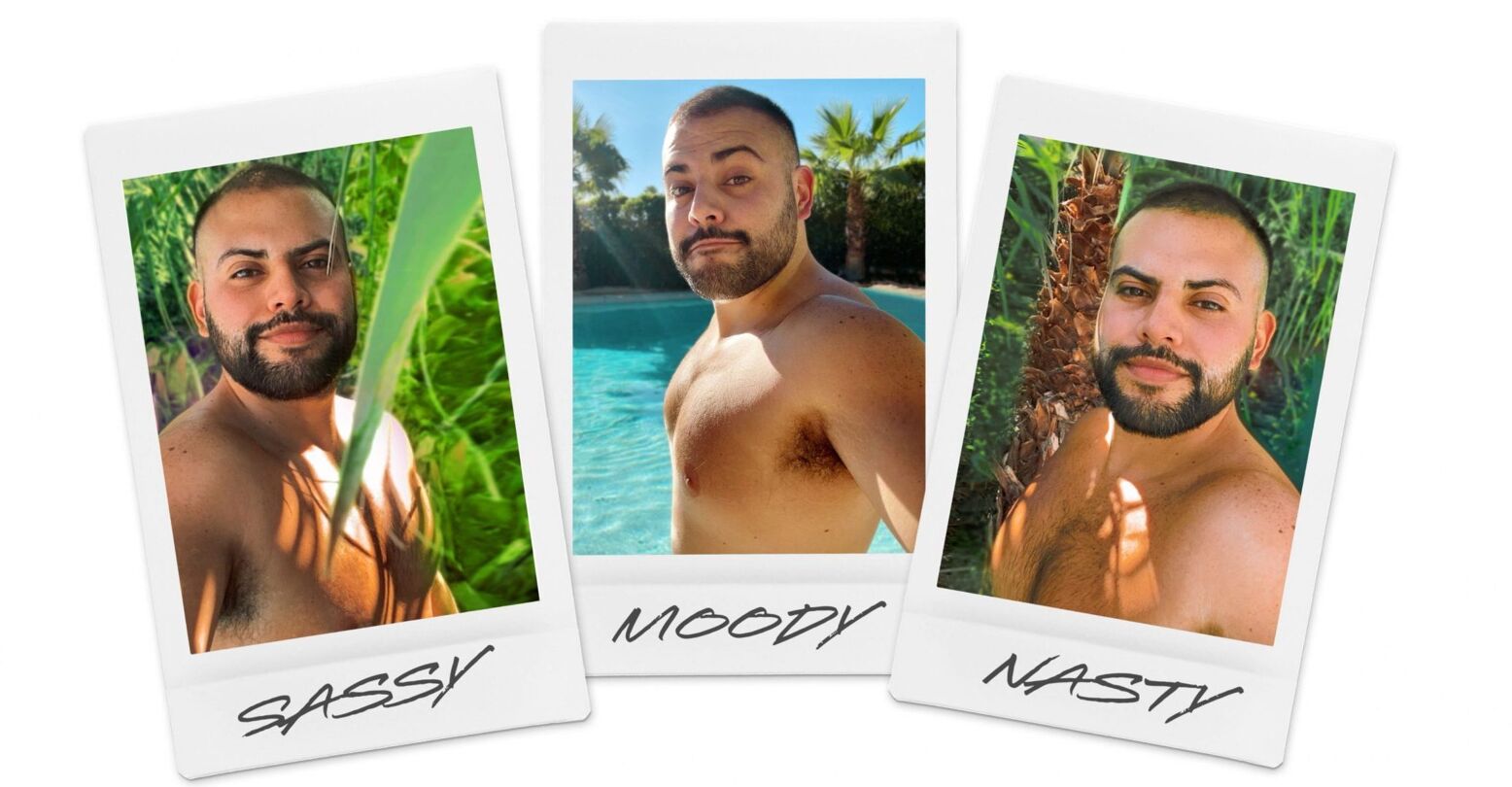 About a year ago, on April 29, 2020, in the chaotic, confusing early days of the pandemic, Megan Thee Stallion and Beyoncé released a song that seemed to capture the multitude of emotions happening inside my head, all at once, one second after the next. “Sassy, moody, nasty. Acting stupid.”

Mentally I was (am still?) there.

Locked down at home, with no one to pay attention to me but my plants, my cat, and my boyfriend (God bless them), unsure of whether I would live another day, I posted a shirtless photo. For the first time in weeks, my body, or at least a curated digital version of it, transgressed the four fucking walls. It felt liberating.

Ariana Grande released (sex) positions, an album dedicated entirely to the art of “getting dicked down.” Vers rights!

On TV, things also got a little x-rated. Bridgerton became a cultural phenomenon with its too-hot-even-for-cable-TV sex scenes, also set during sexually repressed times. I could just sense show creator Shonda Rhimes, after Scandal and Grey’s Anatomy, finally having the freedom to go there after years of censoring her fantasies for primetime. And of course, there was an actual reality show titled, Too Hot to Handle, with the premise that you simply couldn’t pay strangers enough money not to bang.

Oscar Raymundo is a writer and producer, currently at Instagram. He has spent the last decade working on his first novel. Follow him at @oscarraymundo.