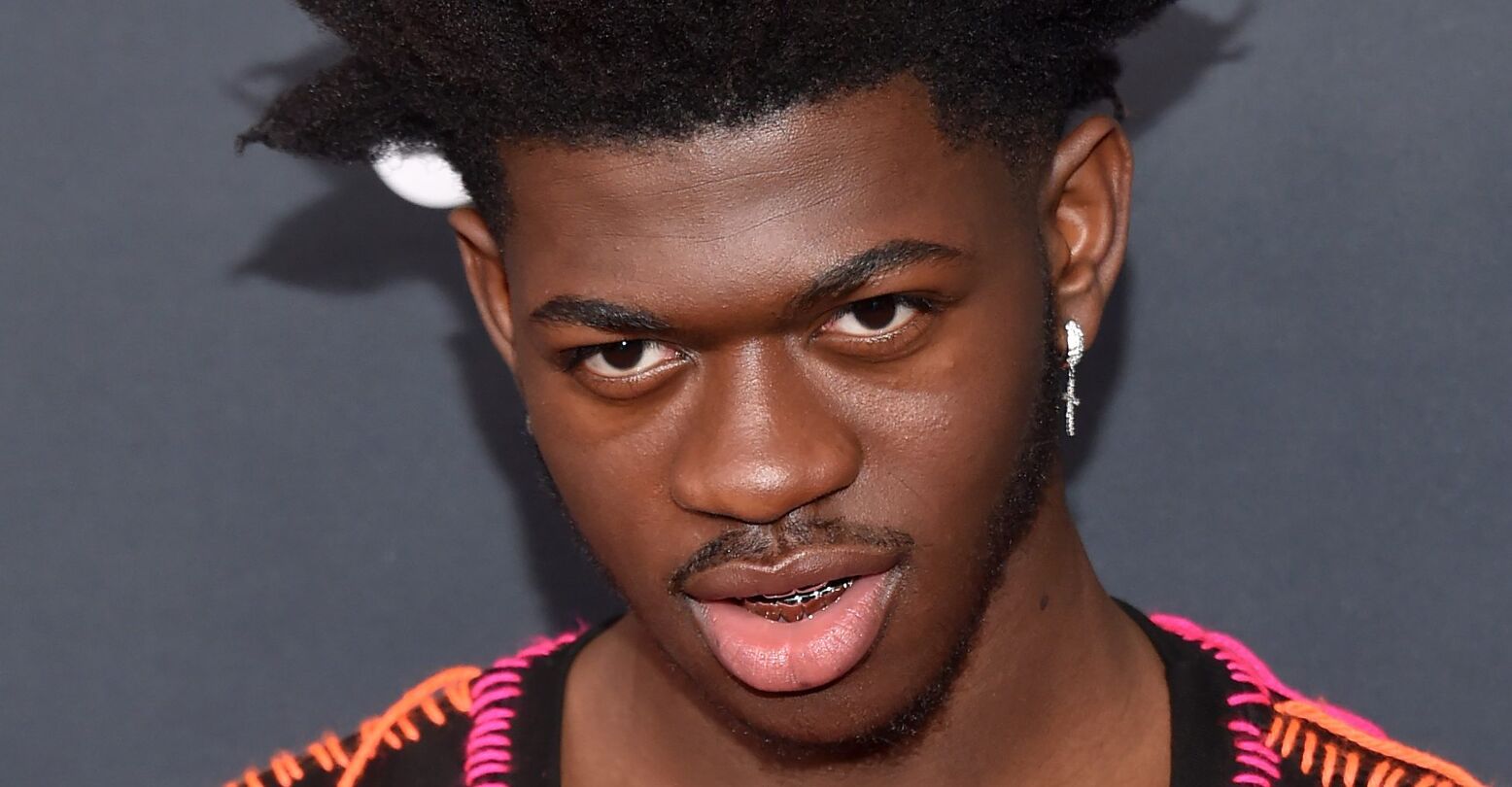 Lil Nas X—singer, songwriter, and provocateur—is sick of being asked how he fucks.

When a commenter asked the chart-topping “Montero” artist whether he’s a top or a bottom during an Instagram Live Q&A session on April 25th, the singer took time out of his day to address the problem with these kinds of questions.

“I get this question a lot,” he said, quipping that he’s “never been a bunk-bed kinda guy, I like king-sized beds, I like queen-sized beds.”

He went on to explain why he thinks questions about preferred sex positions aren’t it:

“But for real, all jokes aside, with this top and bottom s**t in the gay community, it has become a huge form of misogyny, and it’s like how you n****s misogynists? You’re all gay, you’re faggots. We’re all faggots.”

He’s not wrong: for too long, gay men have had to identify as one of three things in the bedroom: top, bottom, or vers. This way of thinking, however, as Lil Nas X correctly points out, stems from misogynistic ideas about what constitutes sex itself. It also cultivates a culture of bottom shame, which other queer musicians like Perfume Genius and Troye Sivan have been combating in their work for years.

In Lil Nas X’s case, some interviewers have read into his “Montero” lyric “I might bottom on the low/but I top shit” as a confession of preference. Others feel that he slipped in the lyric to give the gays—and only the gays—life.

Lil Nas X making music for the gays and the gays only pic.twitter.com/WW3GRrEO9D

Lil Nas X rapping “I might bottom on the low but I top shit” was a cultural reset.

Whatever Lil Nas X is doing, it’s pretty clear that he should keep on doing it, top, bottom, or any which way.