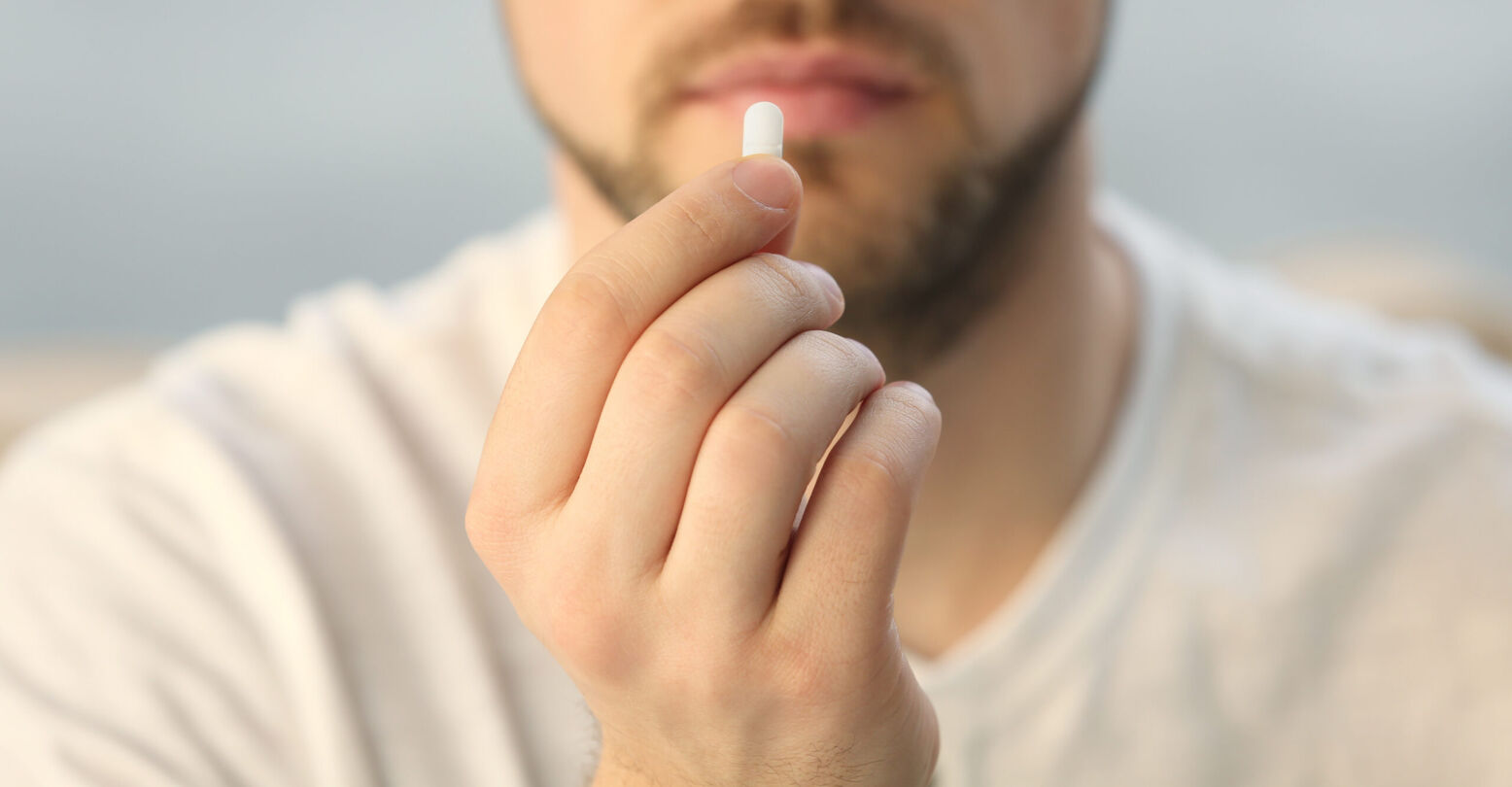 Contraceptive medication, known as forms of birth control otherwise such as IUDs or “The Pill,” revolutionized how society understood and dealt with sexuality. Since contraceptive pills came into common use in the 1960s, the availability of birth control has not only exploded in growth, but become a necessary part of life for people in America.

One of the lingering issues with available contraceptives, however, remains that its usage is largely limited to women or people assigned female at birth. While men or people assigned male at birth may have the option to either get generally permanent birth control such as vasectomies, or single-use birth control methods such as condoms, there are very little medical methods of preventing conception of children that don’t rely on one partner taking a pill or using an external device.

As advances continue coming out, scientists have been promising that a male/AMAB medical option would be available sooner rather than later. From 2013 to 2018, article after article ran about the “male birth control pill” being “right around the corner.” Turns out, we’re still not that close to it.

Phase two of trial (being conducted by the University of Utah) for a contraceptive gel is currently underway, and a third phase is expected to start and last up to another four years — before results can be bought to the FDA for considering approval of any product. From there, it would take “for another five to 10 years from now,” before it lands on a market, Jezebel reports.

So it’s likely that a product will be available in our lifetimes, but less so by the end of the decade.

Meanwhile, the government through the National Institute of Health is the biggest funder of research on this topic, followed by the Male Contraceptive Initiative (MCI). According to their website, the MCI is looking into six different methods of developing contraceptives that may be viable in the future, including:

There’s other — but more fringe — options under consideration elsewhere, such as heating up testicles to cause temporary infertility.

Heather Vahdat, executive director of the MCI, has made clear that not only is there interest from India to the United States, but men are surprised to find out this isn’t already available.

Vahdat implores time is of the essence here, and with abortion rights and LGBTQ rights being threatened, she’s absolutely right.

“We also have to stop looking at contraception as being female versus male,” she told Jezebel. “This is an evolution, because women will benefit from male contraception as well. Sometimes the best option for a woman will be for her partner that she trusts to use contraception.”