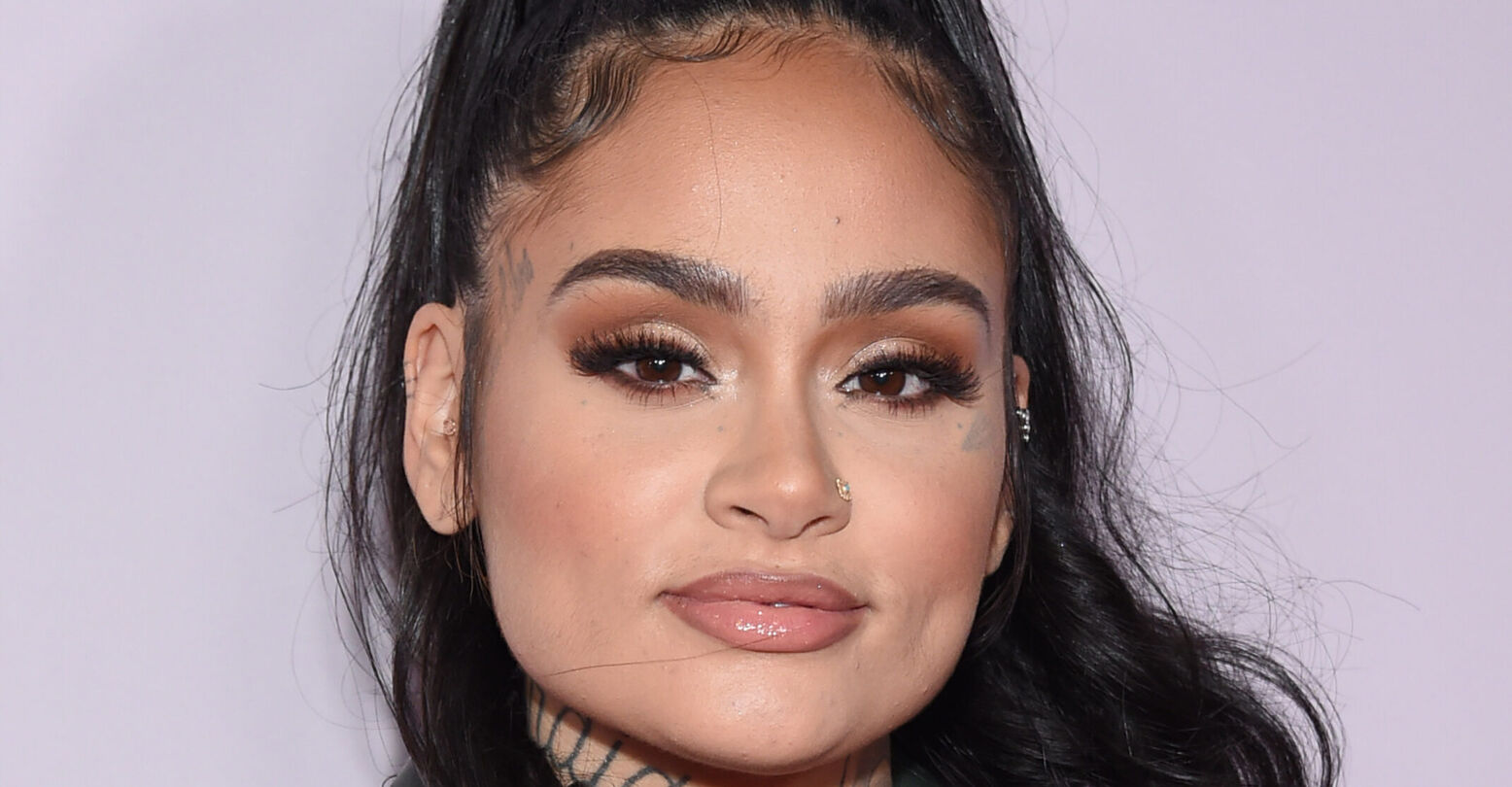 Imagine needing that iced coffee pick me up that you’ve been craving all day. Thinking about that bold flavor mixing with your milk of choice and giving you that caffeine boost you desperately need. Now imagine that experience being ruined by Christian Walker.

In a Starbucks drive thru, minding their own business, nonbinary singer/songwriter Kehlani (she/they) was accosted and recorded by an annoyed (and annoying) Christian Walker.

In case you were wondering, Christian Walker is a (dare we say) social media influencer who peddles his brand of harmful, right-wing nonsense online all day long. He’s also the son of Herschel Walker, former professional football player and Trump-backed Republican politician. The apple doesn’t fall far from the tree. Exhibit A.

The scariest costume of all: A WOKE BLUE HAIRED LIBERAL #HappyHalloween pic.twitter.com/VCY1EXaX48

Apparently, and not surprisingly, Walker was yelling at the baristas over who knows what, but was recording them in the process. Kehlani noticed Walker and when she pulled up to the drive thru, she told the employees to be on the lookout for him and that he was an “asshole”. Well, they weren’t wrong.

That didn’t sit well with Walker who had the audacity to pull the same stunt on Kehlani, which just made him look like an idiot. But if it walks like a duck and talks like a duck, it must be an alt-right supporting menace. Kehlani, however, looked incredibly unfazed by Walker’s usual set of antics and was even on a video call with her therapist. Kehlani later spilled the tea online about what actually happened, since Walker’s online video didn’t tell the entire story.

Kehlani confirming that Christian was berating the workers 💀 he’s so disgusting pic.twitter.com/A0Xn2KeNcd

Seems like Walker had a lot more to say to r&b/pop sensation, but Kehlani made sure to air it out. They even let us know that Walker is a fan of their music.

And while Kehlani chose the high road, the rest of the internet was ready to defend them.

Getting out of the car to walk up on Kehlani is grounds for an ass whoopin. https://t.co/Gb9JyZOb80

kehlani when christian walker was at her window instead of her starbucks order pic.twitter.com/bHwfRJ75sr

what kehlani wanted to do when christian walker walked up to her car at starbucks pic.twitter.com/jPBxpjrP0J

babe, nobody likes you, and you are in fact an asshole. You are mad because somebody called you out LOL. We love @kehlani go stream her new album yall 💙🌊 https://t.co/Ejtc42UJc2

Kehlani when he walked up to her car: pic.twitter.com/j0tSnmZIx7

Kehlani should have just hit the gas and kept going just like this. Cause wtf? 😂 pic.twitter.com/mPuZvW96TO

Kehlani's brand is consistent bc everyone's tweeting, "you lucky they didn't beat your ass christian" and they're 100% right.

kehlani’s therapist watching her IN REAL TIME handle that interaction with patience, grace and maturity pic.twitter.com/g3K7v9gbqf

Game, set, and match to Kehlani. Hopefully they really enjoyed their Starbucks order.

i love kehlani so much 😭 pic.twitter.com/46ns0seCsq