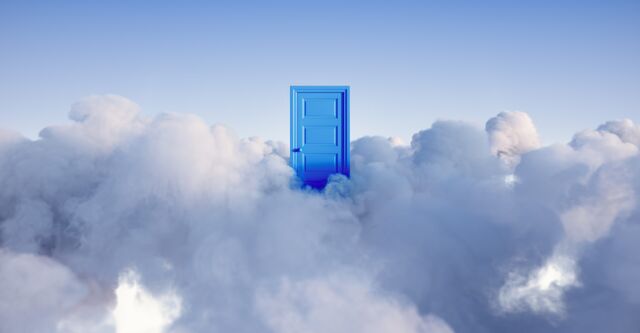 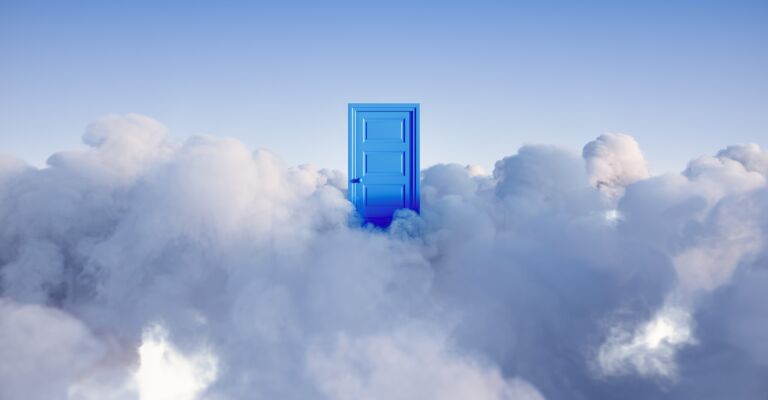 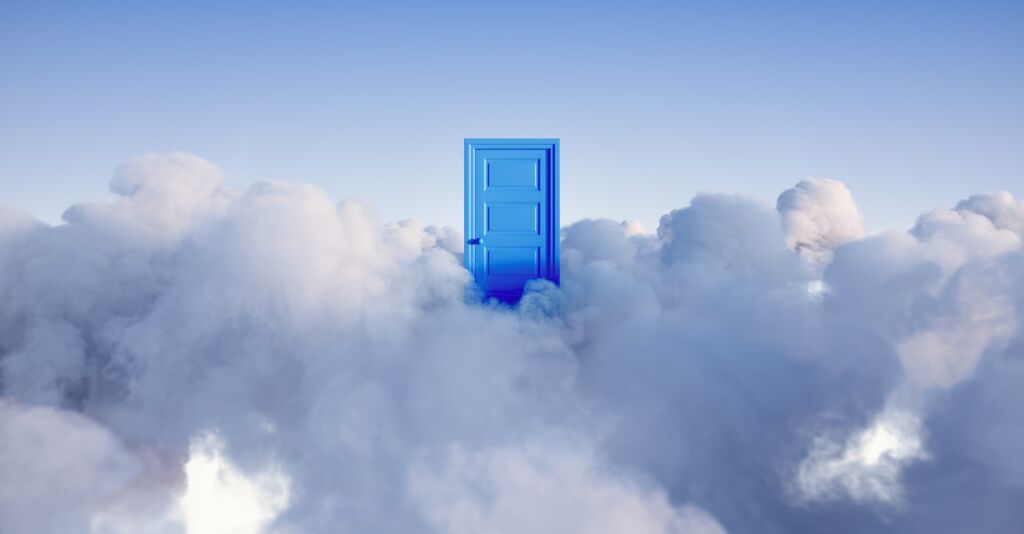 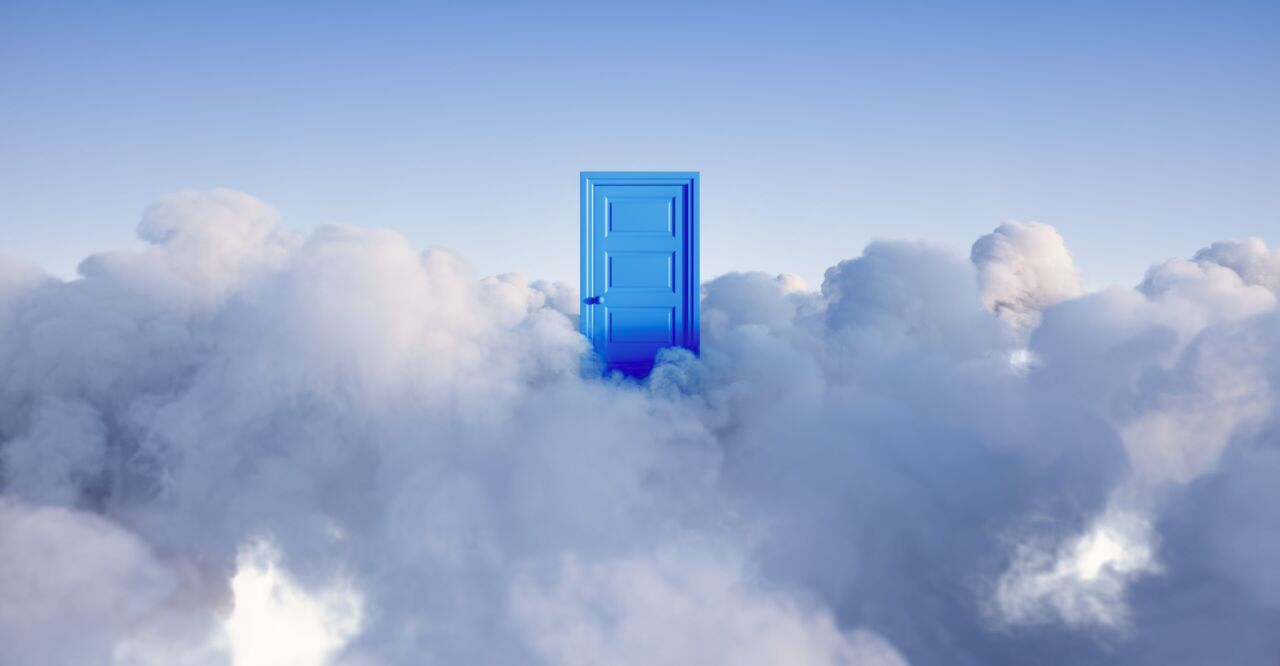 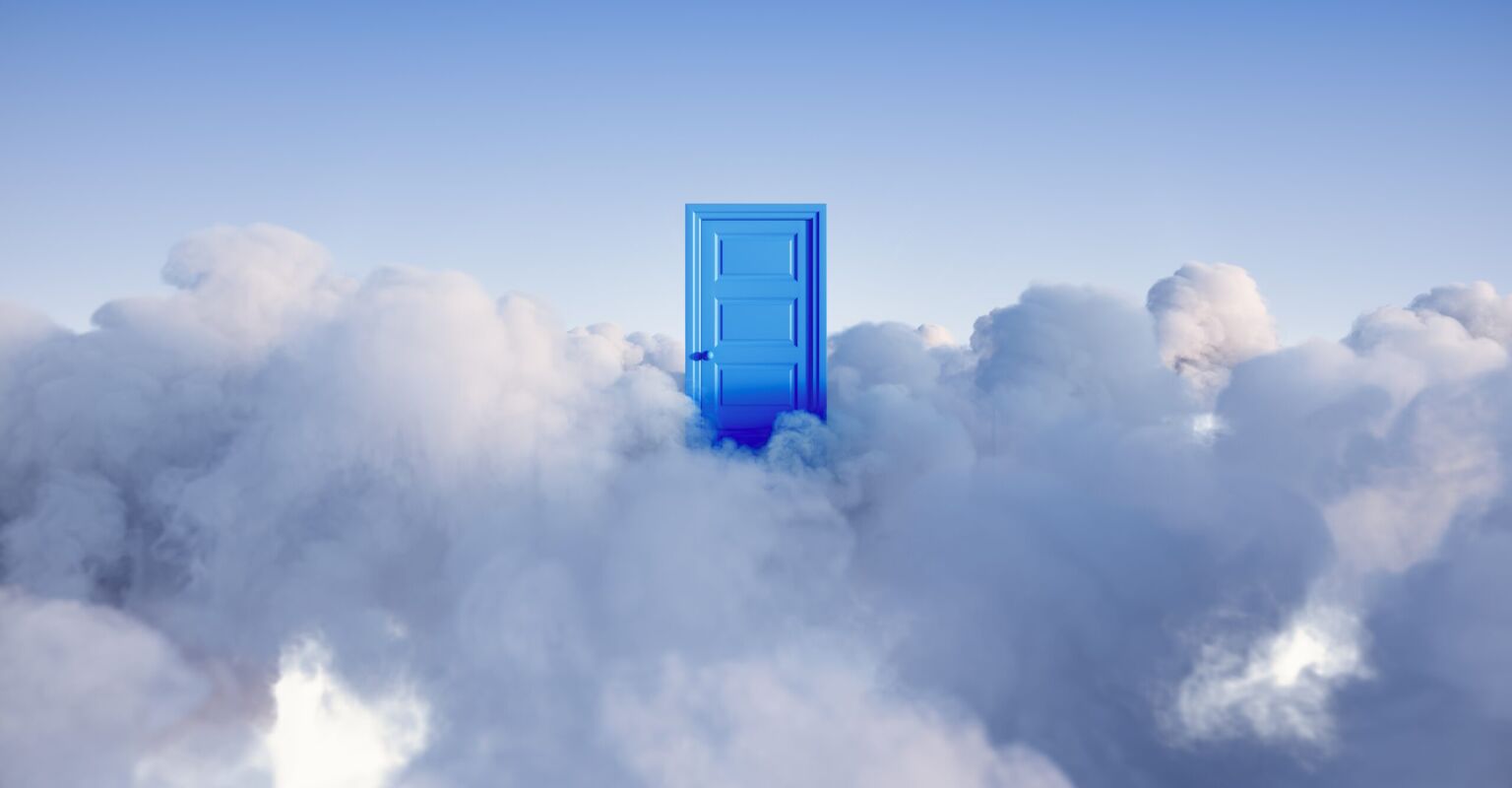 Culturally, I was raised in two Christian households. My parents split before I was born, moving on and only having their lives intersect once in a while, with me as the catalyst. Although they didn’t agree on much, they agreed to give me a Christian name and a Christian upbringing.

I’m named after Joshua, from the Book of Joshua in the Bible. Funny enough, it was the first Book of the Bible that I read, giving me insight into my namesake. And for a kid who lived, breathed, and ate religion as a Southern Baptist preacher’s kid, reading up on anything Christianity-related was common.

Christianity wasn’t just a way of life, it was my life. Between choir practice, being a church usher, Sunday school, Bible study, vacation Bible study, and a house filled with photos of Jesus and gospel music, my religion consumed me. Even when I left the house, I attended a Christian college, the same thing my parents did.

And as a preacher’s kid, there were additional expectations made of me, whether spoken or unspoken. It meant having a magnifying glass placed over examining everything I did and noticing whether I stepped out of line. To compensate, I became a mirror for those expectations, reflecting back what was expected of me as the child of a leader of a congregation.

But even with all of this effort, my relationship to my religion felt like nothing more than just going through the motions. This was commonplace: I followed instructions and never stepped out of line. Religion was just another parent telling me what to do, so I wouldn’t have to think about it.

I became a mirror for those expectations, reflecting back what was expected of me as the child of a leader of a congregation.

So I never questioned what my faith really meant to me. I never thought of it as something out of the ordinary, because it was all that I knew.

It wasn’t until I started questioning my sexuality that I started questioning my faith as well. You see, like many queer and trans kids raised in the church, I endured fire and brimstone sermons that condemned LGBTQ+ folks to a hellish eternity. Knowing of my attraction to men since high school, I locked away pieces of myself in an attempt to access the keys to heaven.

I prayed to God to not make who I thought I was becoming. I tried to be even more obedient to offset what I perceived as unholy. I became what I thought I needed to be.

Knowing of my attraction to men since high school, I locked away pieces of myself in an attempt to access the keys to heaven.

But it was time for me to go off to college, and college was a time for exploration. Not just of the mind, but of the body and the spirit. And while I questioned laying in another man’s bed, I also questioned my attachment to Christianity.

I tried to stay connected to what was familiar. I attended service on Sundays and I joined a gospel choir, but I was drawn to a new life and new conclusions on who I could be. I started to wonder who could send people to eternal damnation for being themselves.

I came out to my family on my college graduation day and moved to New York City months after. Soon, my curiosity about all things queer became a craving. I needed to know more about who I was and who I was in relation to others, but that meant leaving behind anything made me less of a person. At the time, it was Christianity.

As I learned more about my new community, my old one seemingly disappeared. The Book of Joshua speaks of Joshua’s faithful obedience to God. Here I was, doing the exact opposite of who I was named after. I had traded in the Old Testament for a new adventure.

In 2017 I met up with a friend of a friend to learn more about him and his work. He was gay and I was still building a queer community in NYC, so I relished the chance to meet him. Our conversation quickly veered into religion, where he spoke about his church and how they would be a part of New York City’s Pride March.

It took other LGBTQ+ people to show me that I could still be in tune with a higher power, without having to sacrifice myself in the process.

I couldn’t believe what I heard. A religious institution that not only accepted queer and trans folks, but openly advocated for and celebrated them? Instantly my wheels started turning, and I wondered if there would be room for people like me in a congregation.

After him came a string of queer and trans folks who entered into my life, calling themselves Christians. They disregarded claims that we are abominations and internalized the notion that we are holy, but most of all they showed me that we are worthy of anyone’s love, including God’s.

And while I strayed away from the church, I never strayed from God. It took other LGBTQ+ people to show me that I could still be in tune with a higher power, without having to sacrifice myself in the process. My devotion didn’t have to compromise my sexuality. But it also didn’t have to look like what everyone else was doing.

My connection to my faith will always be my own, and while I may not go to church every Sunday or attend Bible study, what I grew up in will always be ingrained in my culture. Knowing certain hymns or saying certain phrases are all still cultural to me. What isn’t is self-hate.