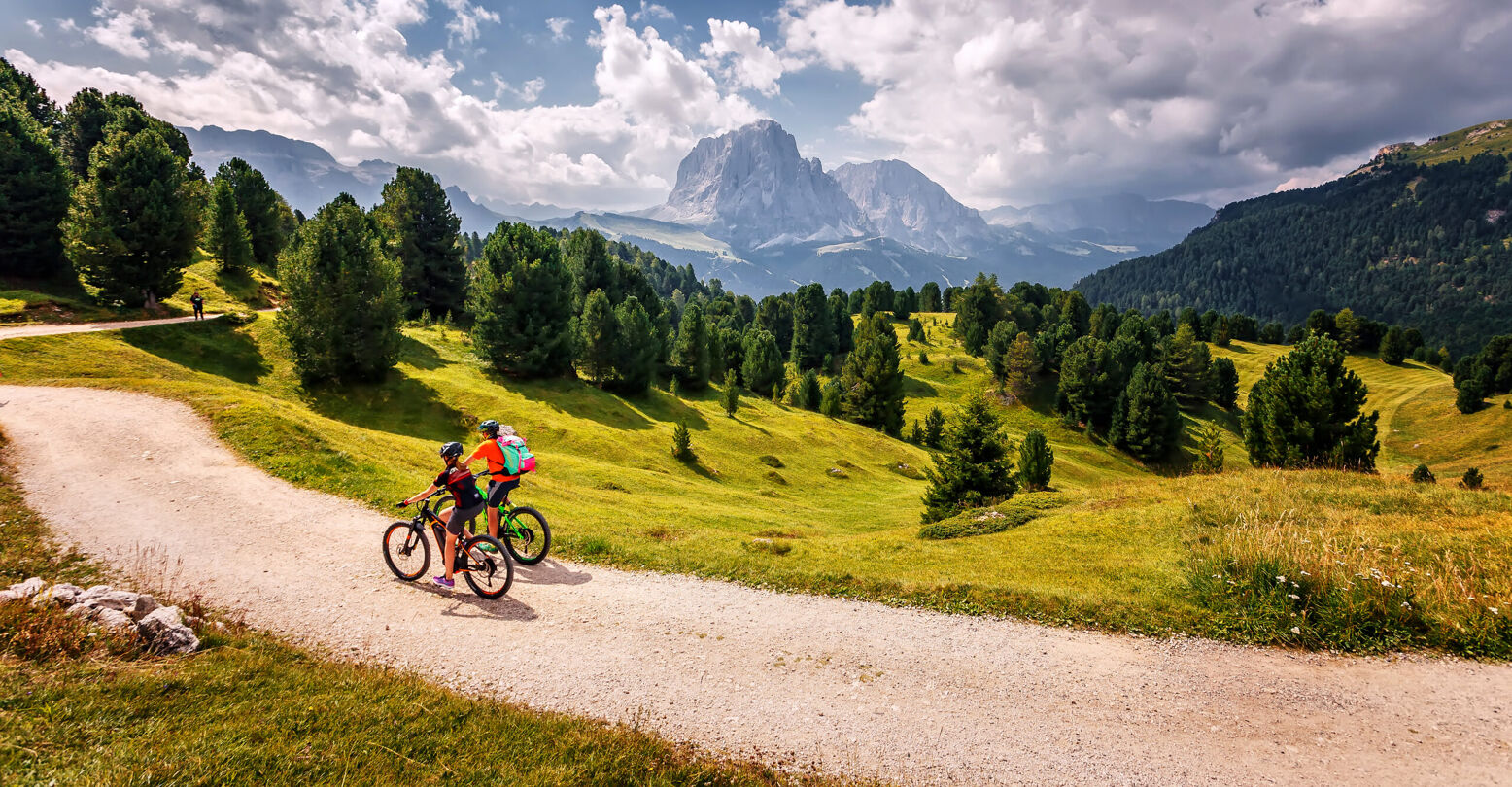 Trans cyclist Emily Bridges has been denied participation in the women’s ​​British National Omnium Championships despite meeting the required testosterone levels to be eligible. The decision has come down from the Union Cycliste Internationale (UCI), the sport’s governing body, but it also coincides with a transphobic backlash over her inclusion.

Although Bridges came out as trans in 2020, she spent the last year competing in men’s leagues due to the fact that she had just started hormone therapy. According to the British Cycling’s Transgender & Non-Binary Participation Policy, a trans cyclist must be under specified testosterone levels for at least a year.

With the April 2nd British National Omnium Championships soon approaching, Bridges (now 21) was all set to race alongside women in an “elite competition.” But according to The Guardian, some female riders were considering boycotting the race over her inclusion. In an interview with Cycling Weekly, Bridges described “hate threads from anti-trans groups, which got a lot of interaction and attention online” and “hostile posts speculating about [her] racing intentions” in response to her coming out as trans.

While transphobes have claimed that some permanent effects of puberty give athletes an unfair advantage, Bridges has pointed out that often the opposite is true. Although she is 6’2’’ as a result of puberty, she explained, “Cycling performance is not height-dependent – some of the best riders are quite short.” She added, “I’m now trying to power a bigger frame [relative to others] but with a much-reduced engine.”

After starting hormone therapy last year, Bridges finished in 43rd place (out of 45) in the men’s race at the Loughborough Cycling Festival and second-to-last at the Welsh National Championship. While she did earn a victory in her last men’s race, Bridges had broken the 10 and 25-mile records in the junior male category prior to her transition.

But now the UCI has barred Bridges from competing against women this year on an apparent technicality: she is still registered as male and must wait for her UCI ID to expire.

In a statement confirming the news, British Cycling said they had “engaged closely with Emily and her family regarding her transition and involvement in elite competitions.” While they recognized her “disappointment,” they went on, “Transgender and non-binary inclusion is bigger than one race and one athlete – it is a challenge for all elite sports.

“We believe all participants within our sport deserve more clarity and understanding around participation in elite competitions and we will continue to work with the UCI on both Emily’s case and the wider situation with regards to this issue.”

British Cycling concluded by calling for “a coalition to share, learn and understand more about how we can achieve fairness in a way that maintains the dignity and respect of all athletes.”