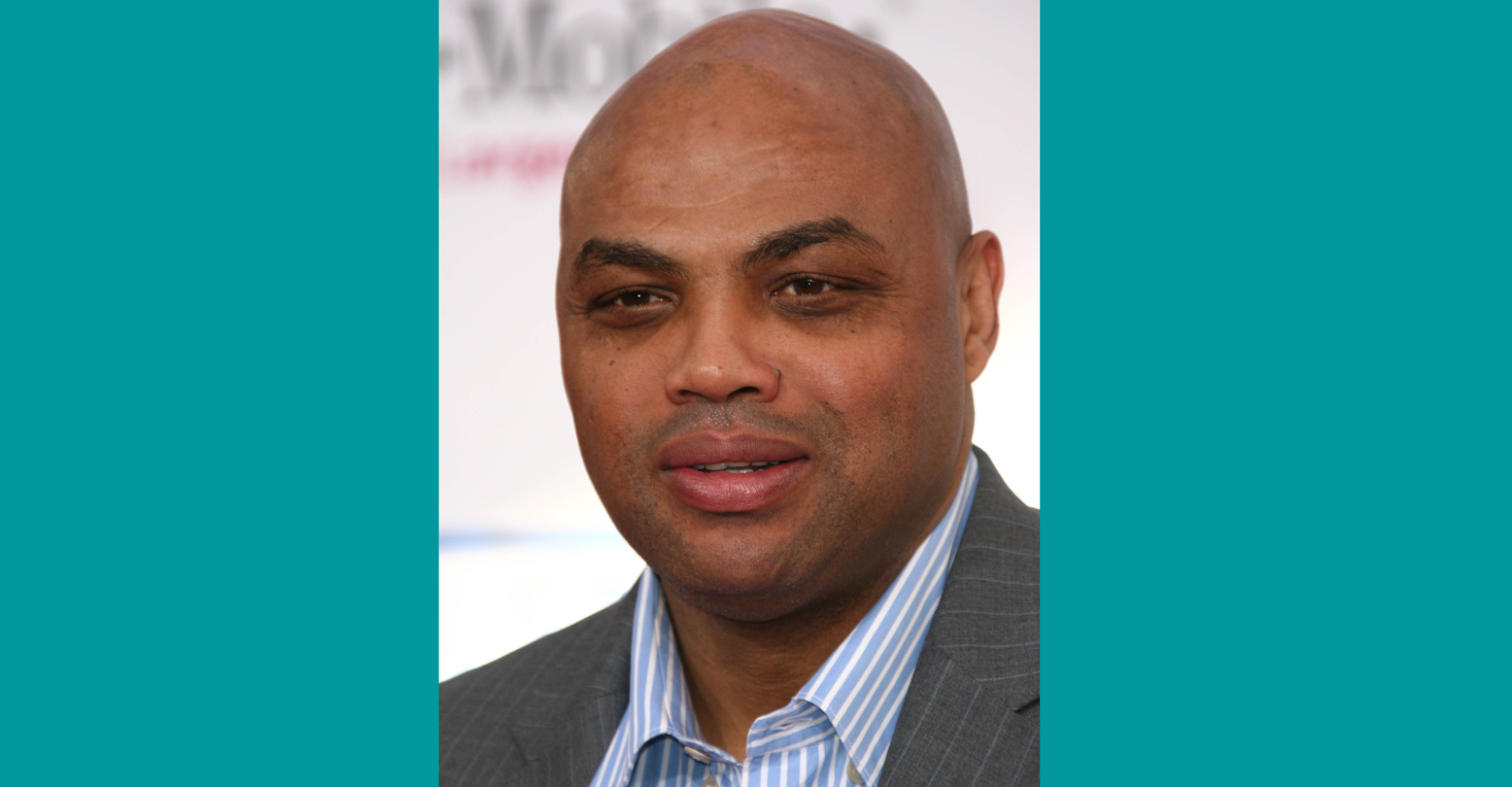 “I want to say this,” Barkley told the crowd. “If you’re gay or transgender, I love you.” He continued, saying: “If anybody gives you shit, tell them Charles said ‘F*ck you.'”

Spoken like a true ally! Barkley’s comments come on the heels of a Congressional push to defund colleges and universities where trans women can compete in sports, as well as placing even further barriers to health care in the way of queer and trans Americans. In a year that’s seen a record amount of anti-trans legislation (not to mention a recent Grammy nomination for comedian Dave Chappelle’s 2021 special “The Closer”,) Barkley’s allyship is a welcome balm to the trans community’s many wounds.

Barkley isn’t just talk, either. The former NBA All-Star has put his money where his mouth is on several previous occasions, notably in 2017, when Barkley convinced the NBA to pull its All-Star Game out of North Carolina, the then-site of the contentious “bathroom bill” that forced trans citizens to use the bathroom aligned with their assigned-at-birth gender. He also spoke on his support of the trans community in a 2020 Ellen DeGeneres Show appearance.