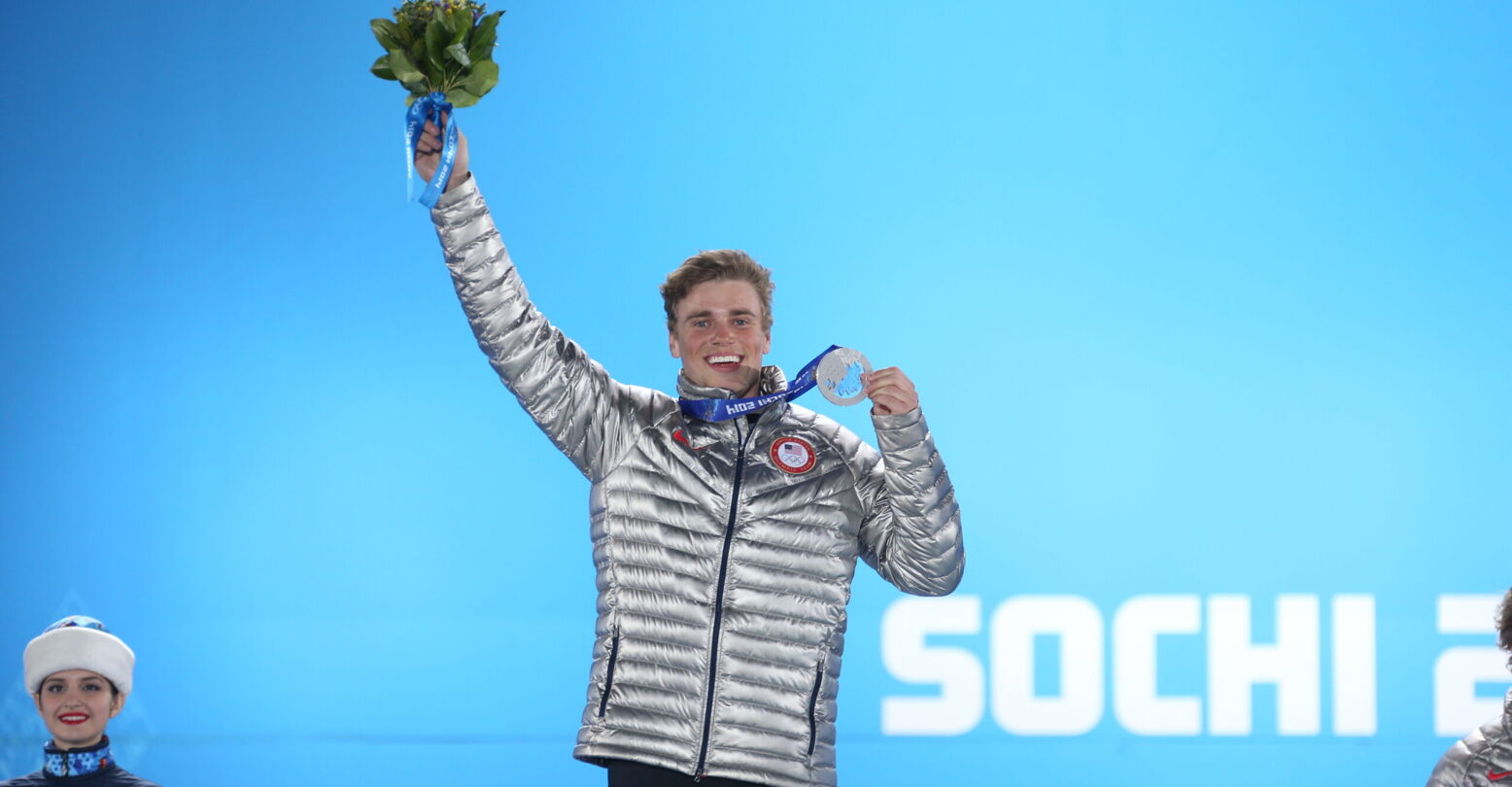 During the Winter Olympics this past weekend, out-gay skier Gus Kenworthy had a terrible crash. The British-American skier was performing in his third and last Olympics ceremony when he fell. He previously represented the United States before switching to represent Great Britain for his last run. Kenworthy says the crash was due to wind. In fact, Kenworthy’s accident was one of plenty that day during the final of the men’s half-pipe competition.

After the event, Kenworthy told  Eurosport the impact wind has on his work. “Snow you can deal with, even if a course is not to your liking you can adapt, but when it is windy – especially when it gusts – it is out of your control and is a luck game.”

Even with dangerous gusts of wind, the skiers pushed through. Kenworthy still completed the competition, finishing 8th in the final.

But Kenworthy is not letting his lack of a medal for his last Olympics bring him down. “Considering the conditions, I still had more that I wanted. But after that bad slam, I am happy to be walking and land the run and getting through it in one piece.”

Though surely his last competition may have been disappointing for the skier, Kenworthy continues to use his affirming presence as an out athlete and professional skier to help younger generations. “Part of the reason that I had such a difficult time as a kid was that I didn’t know anyone in my position and didn’t have someone to look up to, whose footsteps I could follow in,” he said when he came out in 2015. “I hope to be that person for a younger generation, to model honesty and transparency and to show people that there’s nothing cooler than being yourself and embracing the things that make you unique.”