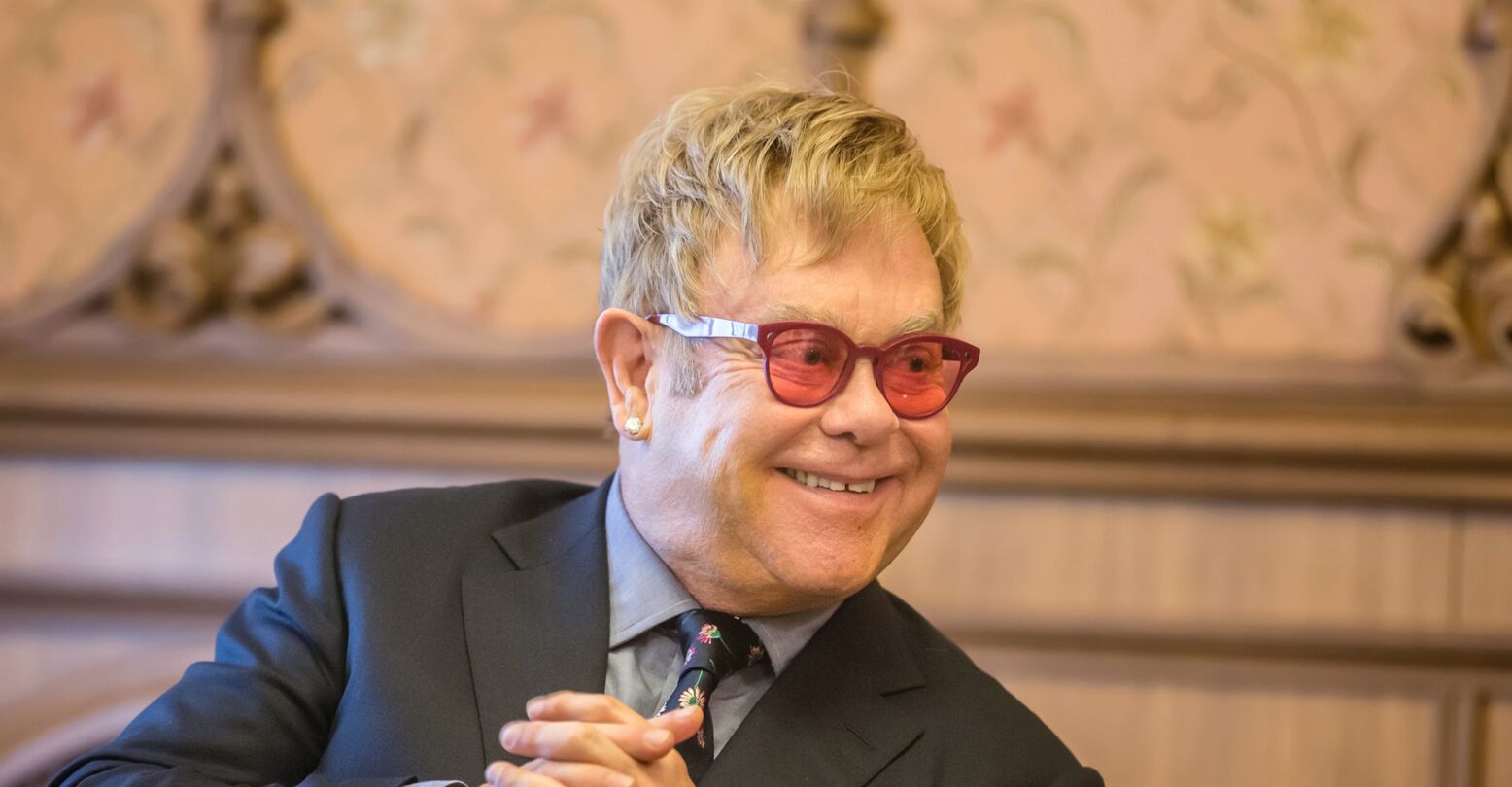 When Elton John calls you out of the blue, you know you’re doing something right.

That’s what Luke Prokop, the first out player signed to an NHL contract, realized when he received a call from the Rocket Man himself. The day after Prokop came out via social media, his agents told him to expect the call.

Real it was. John wanted to call Prokop to congratulate him on his bravery and for breaking new ground for representation.

“It was really cool for someone to do that kind of really outside of the hockey world,” Prokop said. “To see someone that big, that famous, who has a humongous impact on the LGBTQ+ community to reach out and phone me and thank me for being brave and coming out and being able to help kids going through what I went through and allowing them to have someone to look up to, in a sense. He thanked me for that.”

The call was a treat for Prokop’s mother as well, who entered the room during the call.

“I was like, ‘Mom, you’ll never guess who phoned me,'” Prokop said. “‘Mom, that was Elton John.’ She started screaming, like, ‘What?’ She almost started breaking down. She was probably more excited for me than I was for myself to get that call.”

Inspired by John and by all the other support he’s received, Prokop said he wants to be a role model and a resource for other queer kids moving forward.

Clearly, Prokop is a sports icon in the making. It only makes sense that another icon like John would pay him a call.

“I don’t think I’ll ever truly understand how cool that was and how important that was that he called me,” Prokop said. “It’s been probably the best 10 days of my life.”