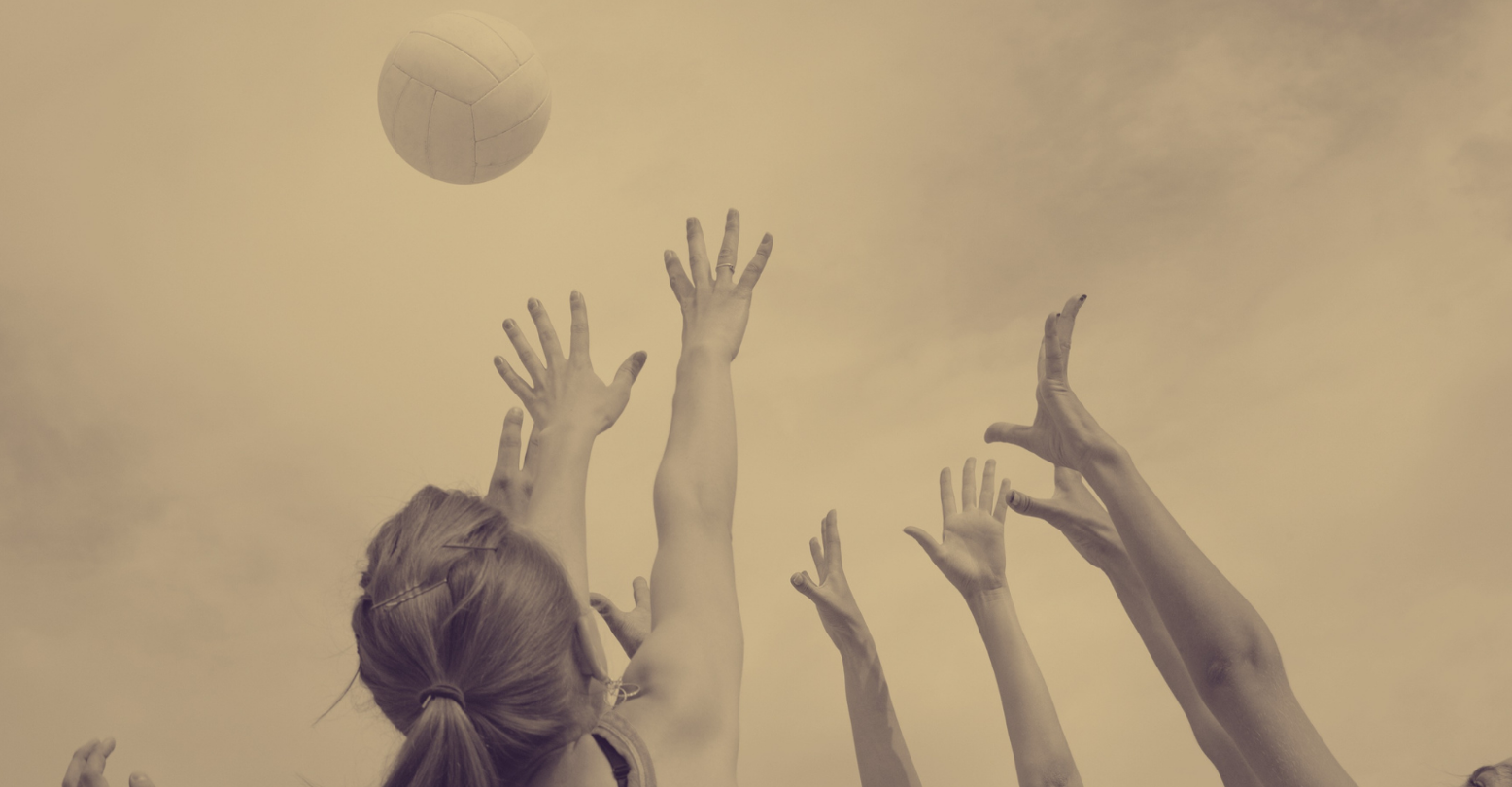 On the first day of Pride, Governor Ron Desantis of Florida signed the anti-trans sports ban into law, becoming the eighth state to do so this year.

The legislation pertains to trans kids and college students from public secondary school through college and prohibits them from participating on sports teams with cisgender girls and women.

Under the new law, teams will be designated by “biological sex”; meaning the “F” or “M” marker on the student’s birth certificate.

The new ban signed yesterday is already met with fierce opposition. The Florida Democratic Caucus released a statement that affirms De Santis signed the transphobic bill with blood: “By folding the transgender ban into the charter school legislation, Republicans in Tallahassee rejected both science and reason, openly attacking vulnerable LGBTQ+ children without a single shred of evidence that a problem even exists….Not once has there been an incident or complaint in our state alleging that a transgender athlete’s participation unfairly impacted middle school, high school or college athletic competition.”

The Human Rights Campaign plans to challenge the ban with legal consequences for its signing. “All Floridians will have to face the consequences of this anti-transgender legislation,” they announced in a statement, “including economic harm, expensive taxpayer-funded legal battles, and a tarnished reputation.” Human Rights Campaign President Alphonso David explained that: “In Florida, we are ensuring that there are legal consequences to pay for being on the wrong side of history.”

Even the NCAA, as the host of the athletic events, has come out in opposition to such bans. In April, the organization said it will keep a close eye on the states with anti-trans bans to ensure NCAA championships will be held “in ways that are welcoming and respectful of all participants.”

With this year bearing witness to a record-breaking number of anti-trans bills in statehouses across the country, Democrats are pointing towards the NCAA’s history of siding with LGBTQ+ athletes. In 2016 the organization refused to host the esteemed Final Four tournament in cities that upheld anti-LGBTQ+ measures, like North Carolina requiring people to use the bathroom assigned with the gender on their birth certificates and slamming noncompliant businesses with hefty fines.