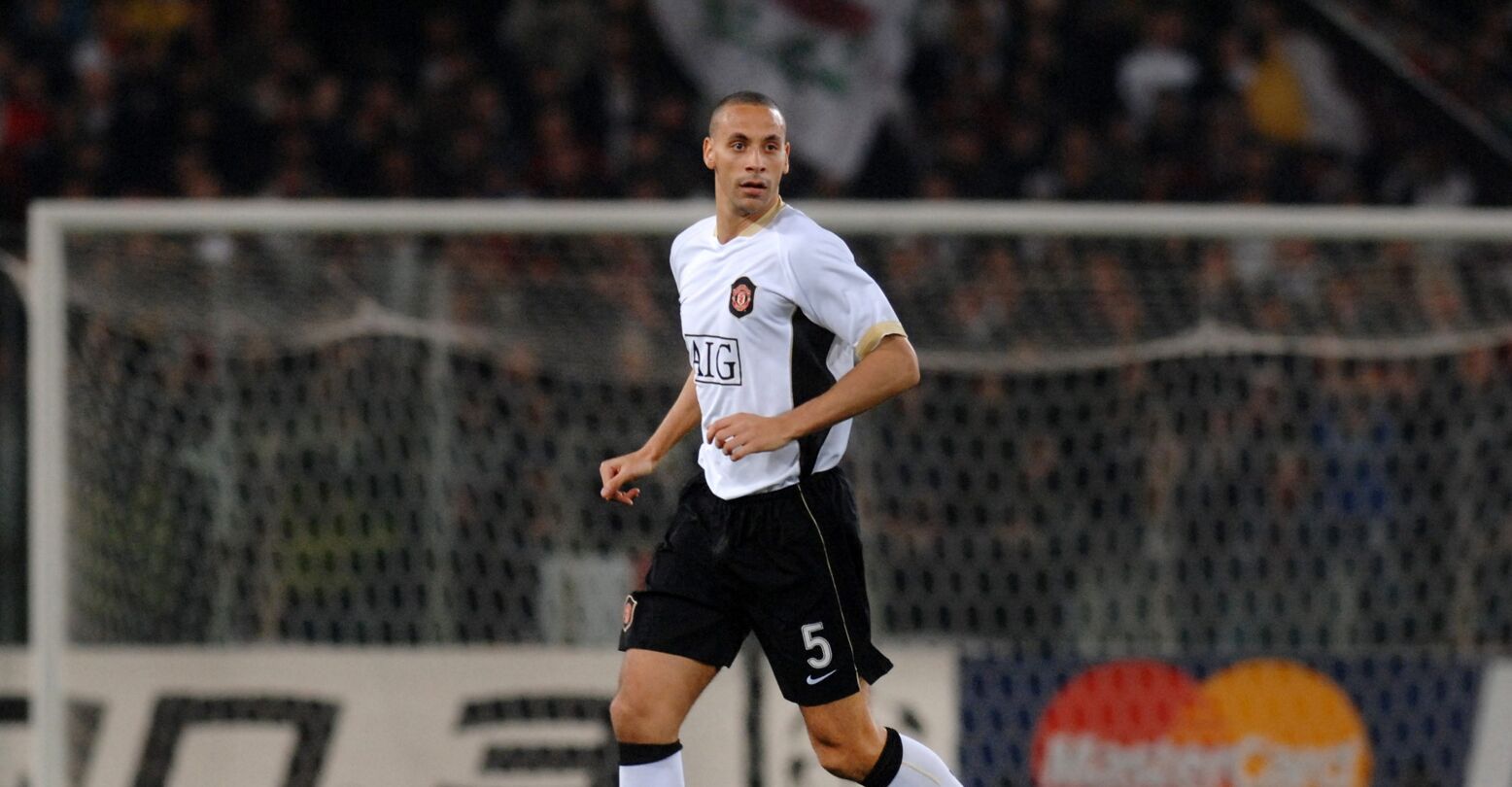 Rio Ferdinand, one of England’s most frequently awarded former pro-footballers, recently shared his experience mentoring another player to come out as gay. That player told him he was advised by his lawyer to stay in the closet.

Ferdinand was speaking to a panel of MPs to provide his perspective on a draft of the Online Safety Bill, whose purpose is to combat hate speech online. In explaining why there are no openly LGBTQ players in professional English football, Ferdinand pointed to the intense media spotlight and the homophobic harrassment that it invites.

He said, “I’ve just met currently a player who had come out, and he was advised by a lawyer not to come out and speak. I initially said: ‘You need to come out and speak your truth and be proud of who you are.’ …[The lawyer] advised him based on his experience with that individual, and he didn’t think that he was strong enough mentally at that time, and have the right pieces in place to be able to withstand the media attention and the spotlight.”

Essentially, being a more popular sport means that queer players are in front of many more targets. This places an undue burden on these players to weather the mental strain of constant abuse. In a sport where homophobic chants are the norm, staying in the closet becomes the most attractive option.

Or as Ferdinand put it, “The amount of eyeballs and the amount of attention and press pages that they’re going to get extra is so much more. It’s about, ‘are you capable of coming out and being able to withstand that media attention?’”

A huge enabler of the problem is the social media companies themselves, who barely regulate racist and queerphobic language. Ferdinand pointed out the shocking hypocrisy that his own YouTube channel had been flagged for copyright breaches, but the same technology isn’t being used to track and eliminate hate speech. The fact that trolls are permitted to remain anonymous only makes it easier to get away with. As a result, Ferdinand is constantly shielding his children from racist language during what is supposed to be entertainment. “I have to sit there with my kids and explain what the monkey emoji means,” he said.

The biggest danger in all of this, as Ferdinand sees it, is normalization. He gave this warning to the gathered MPs: “If you put it in the context of a young person who supports a certain player at whatever level, he is looking through that feed and seeing racist language.

“That young person then goes into his network of friends and ‘it’s fine, it’s normal so I’ll say that at school so it’s OK’. When there are no repercussions, there is nothing done to expose that person for their ignorant language, then people are going to think it’s normal.”