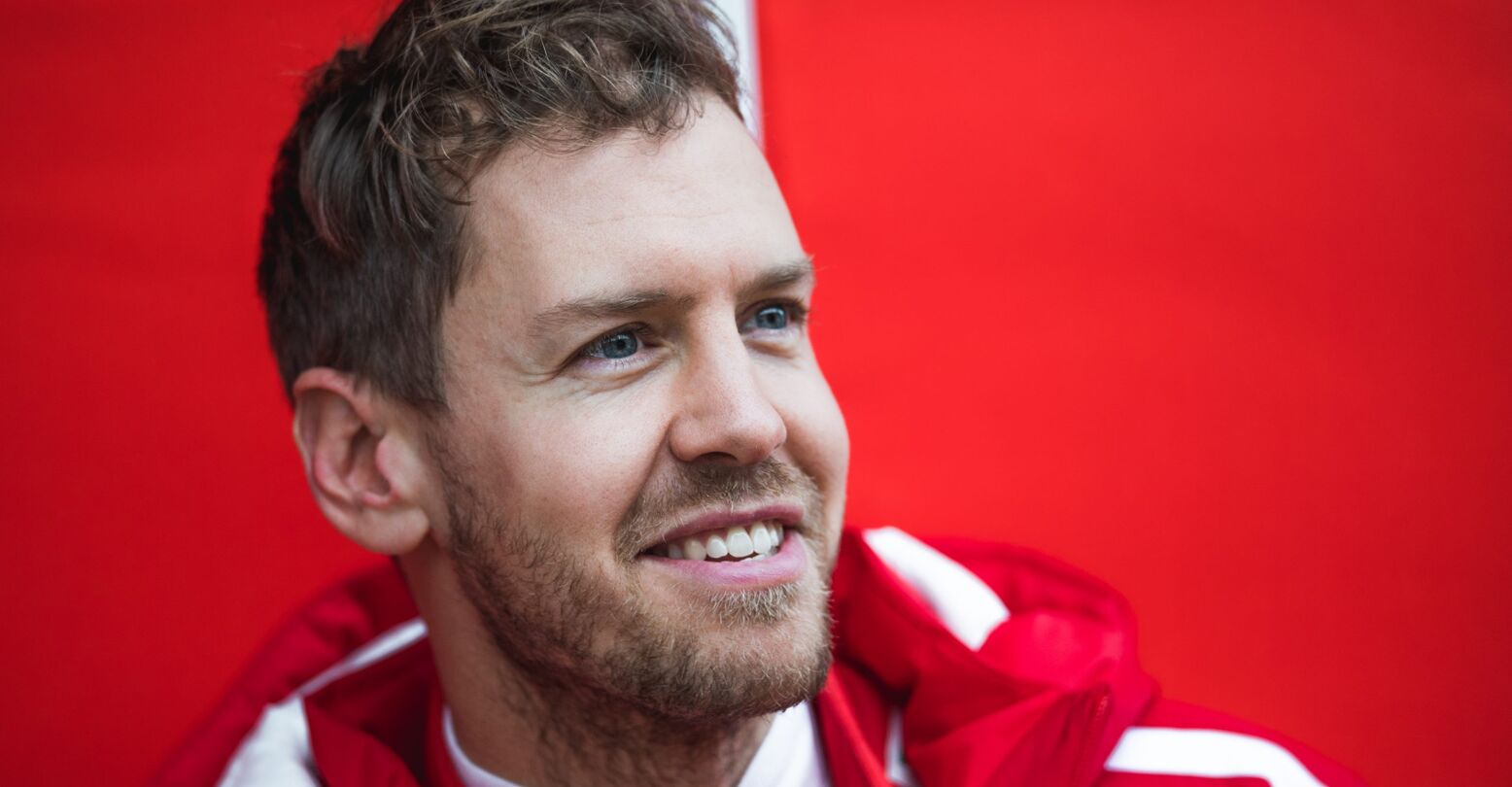 Sebastian Vettel, a German Formula One driver and four-time world champion participating in the Hungarian Grand Prix in Budapest, was reprimanded for wearing a rainbow shirt bearing the message “Same Love” during the national anthem.

Three other drivers (Valtteri Bottas, Carlos Sainz, and Lance Stroll) were also reprimanded for wearing “We Race As One” shirts, which are part of an initiative launched by Formula One to promote inclusivity.

Drivers are permitted to wear t-shirts during the pre-race ceremony but are required to be in their race attire during the playing of the national anthem. When meeting with the race stewards, Vettel explained that they had forgotten to change outfits due to the rain.

Vettel has also been an outspoken critic of a recently passed Hungarian law that prohibits schools from teaching anything relating LGBTQ people. He has previously attended races wearing shoes and a helmet with a rainbow stripe.

British driver and seven-time world champion Lewis Hamilton publicly defended Vettel and criticized Formula One’s governing body. According to The Guardian, he wrote in a now deleted Instagram post, “Super proud of this guy. There is no rule that says what colour shirt you can wear and supporting the LGBTQ+ community is not repremandable [sic]. This is bs. Well done, Seb. I’ll join you next time with the same shirt.”

He later told Sky Sports: “I think it’s wonderful that Seb has taken a stance this weekend to really speak out for those in the LGBTQ+ community here. … It probably won’t be too much trouble but we have to make a stand, we’re pushing diversity and inclusivity and that community is 100 percent included in that. I’m proud of him.”