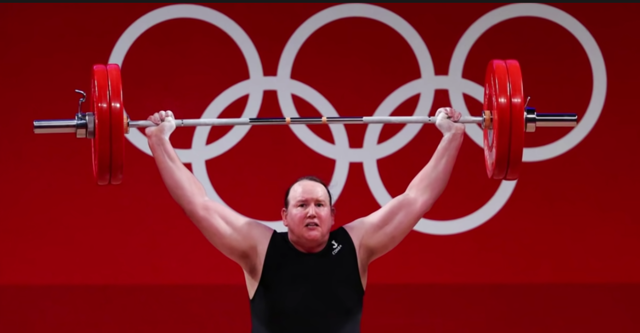 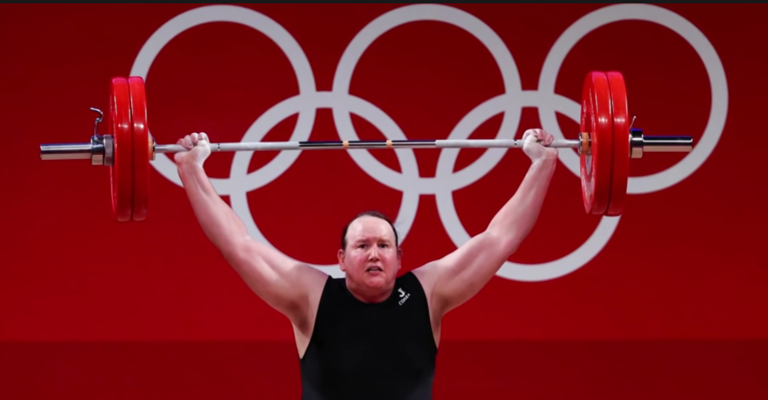 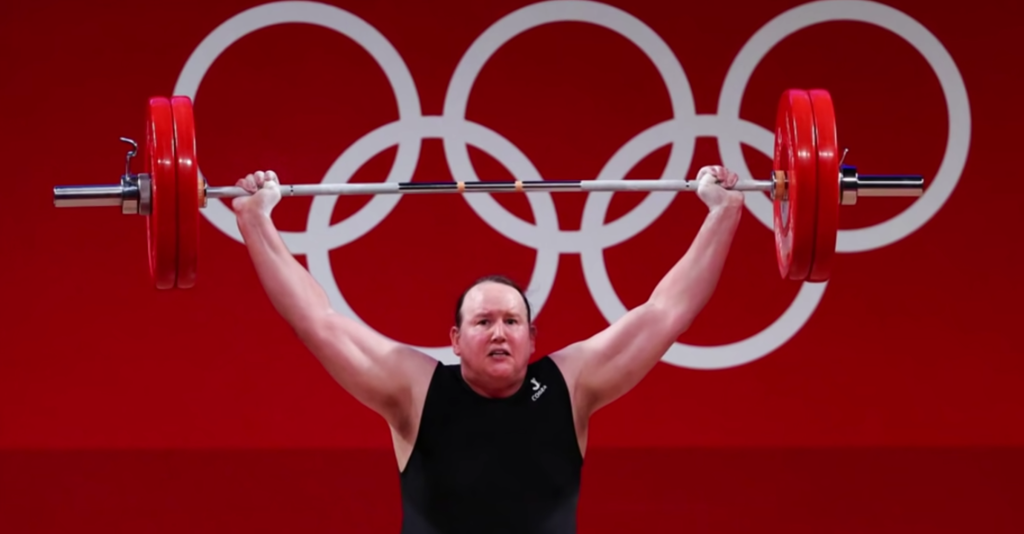 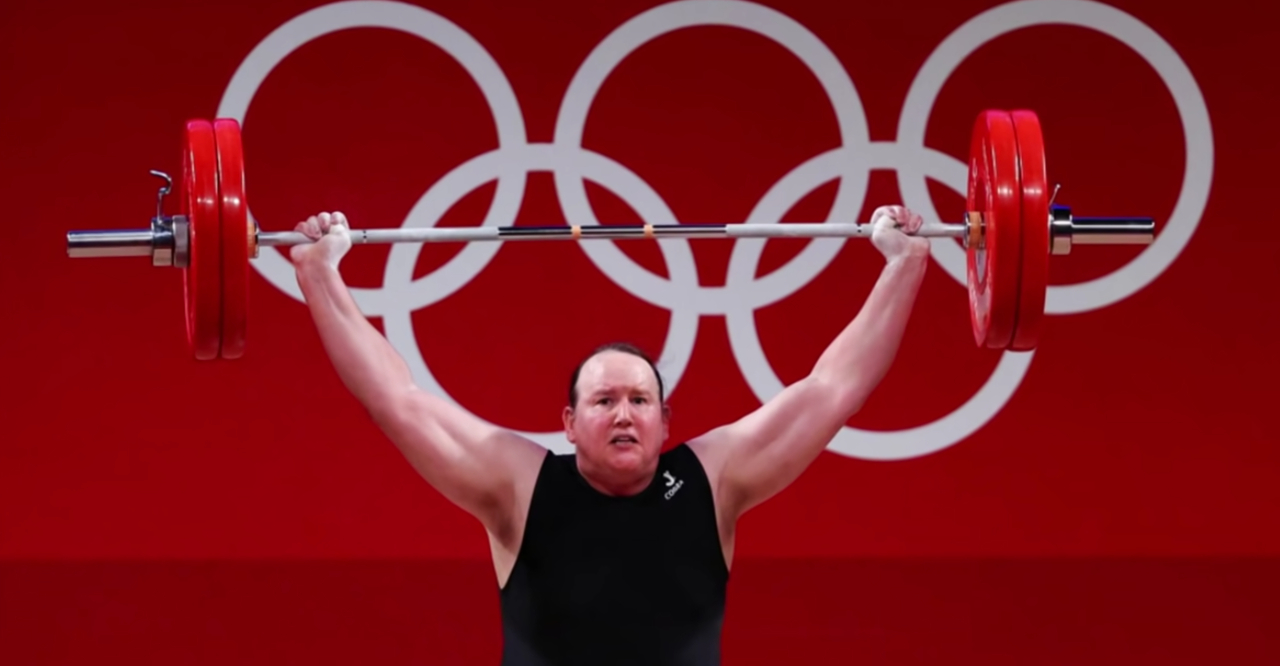 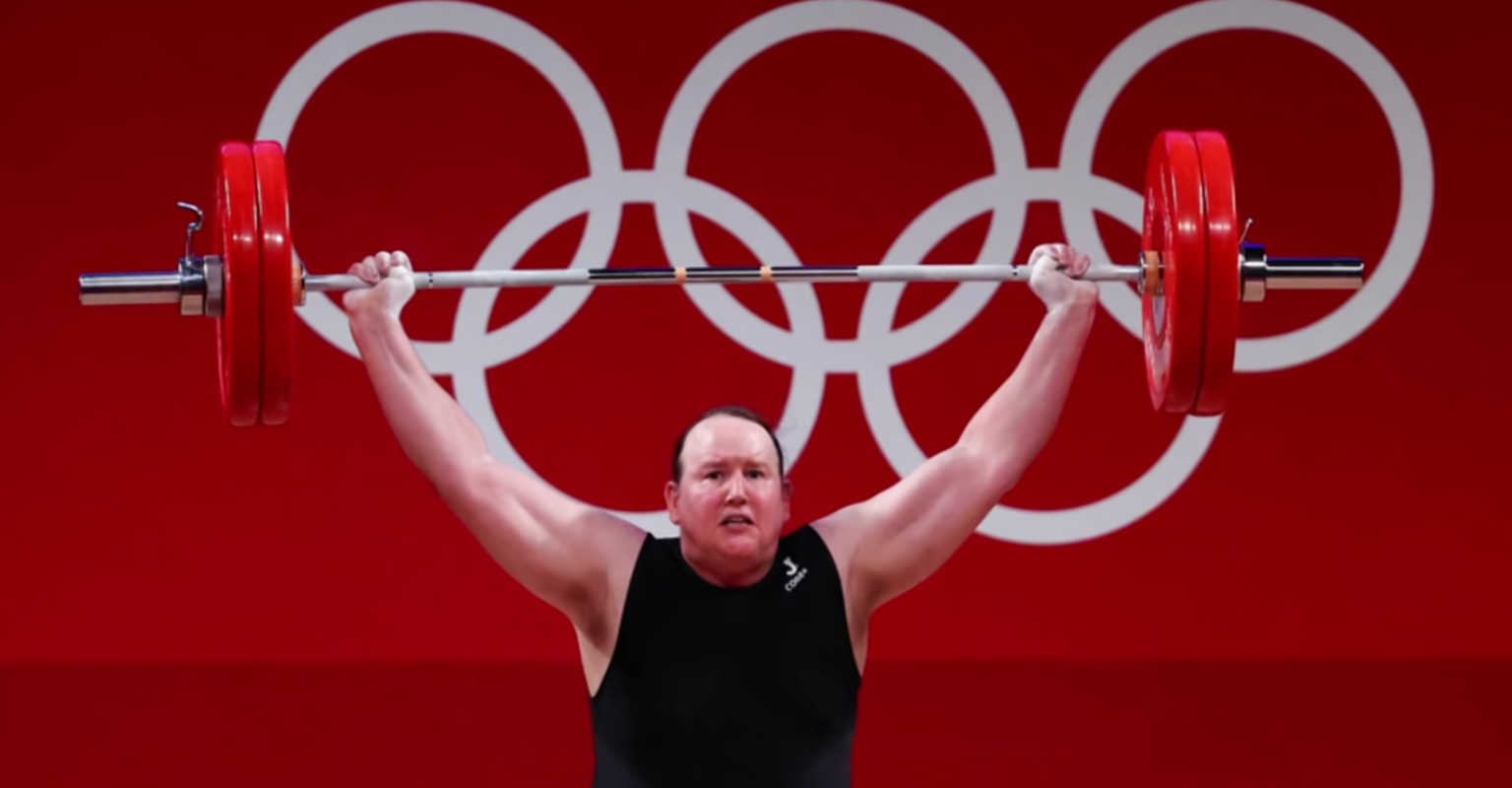 On paper, New Zealand weightlifter Laurel Hubbard made trans history with her first Olympic appearance in Tokyo 2021. In real life, the refined grace with which Hubbard handled the top-tier performance pressure of her Olympic journey was considerably more impressive than her athletic paper trail.

Monday night, Hubbard walked on the world’s stage with a seemingly simple mission: snatch 120 kilograms over her head. Next to the physical prowess of the challenge stood the buzzing mass media that hounded after Hubbard, following her each step of the way to Tokyo. With all eyes laser-focused on her, Hubbard jerked the steely bar up to her chest but couldn’t propel the weight above her head.

In a second attempt, Hubbard powered the weights up into the air over her head but, per the official’s suspiciously strict call, was forced to try again for not locking her arms correctly. For the third and final time, Hubbard heaved the bar high to no avail when it came time for the overhead snatch.

After each of her three performances were met with three subsequent “no lift” rulings from the referees, Hubbard was disqualified by the rules of Olympic weightlifting and rendered unable to compete for the medal in the women’s over-87-kilogram division. Within a matter of ten minutes, the 43-year-old’s lifelong path to the Olympics was brought to an abrupt and devastatingly disappointing end.

Hubbard dropped the weights upon a final failed set and the bar hit the ground with a ferocious rattle. Milliseconds silently screamed out as fellow Olympic athletes, fans, and critics held their breath for Hubbard’s live reaction to heartbreak.

Within a matter of ten minutes, the 43-year-old’s lifelong path to the Olympics was brought to an abrupt and devastatingly disappointing end.

Then, Hubbard made a heart by connecting her hands together and beamed at the audience with a full-toothed smile before leaving the arena. Without winning a medal, she exhibits the Olympic excellence of perseverance to the highest standard.

When transphobes around the world wanted Hubbard to fail, she did so but only to the degree that she didn’t win a medal. With respect to how Hubbard conducted herself both athletically and socially amidst the unwarranted obsession with her gender identity, she succeeded in a way that could never ever be justifiably embodied by a mere circle of smelted gold.

The success Hubbard claims lies beyond the gold in the sense that even just her appearance at the historically exclusive Olympic games is a radical achievement. More than that, her presence on the Olympic stage is tangible proof of Hubbard’s tenacity to overcome every social and legal obstacle purposely placed before her as a successful trans athlete.

While Hubbard’s age (43) appears to render her an outlier, her maturity is essentially also an indicator of how long she was forced to wait for the opportunity to compete at the Olympic level. Trans athletes were not even allowed to participate in the Olympics until the International Olympic Committed granted permission through the “IOC Consensus Meeting on Sex Reassignment and Hyperandrogenism” in November of 2015.

Trans athletes were not even allowed to participate in the Olympics until the International Olympic Committed granted permission in November of 2015.

Still, the 2015 consensus only granted trans athletes access to the Olympic games if the committee was first given intrusive access to private medical information like hormone levels. To be more specific, Hubbard was forced to prove the total testosterone level of her hormone treatments was below ten nanomoles an entire twelve months before her first competition. Then, she had to assure the committee that, while she was competing within the small and strict eligibility period granted to her, her testosterone levels remained at the allotted level.

Despite managing her hormones to appropriately meet the IOC rules in time for the Olympic games, Hubbard remained the subject of transphobic and conservative conspiracies. Without regard to her as a human being, the name Hubbard became an instant headline, her gender a public debate to be had.

“I’m not entirely unaware of the controversy which surrounds my participation at these Games,” Hubbard – who usually declines comment, explained in a rare appearance with reporters after her Olympic debut. “As such, I would particularly like to thank the IOC, for I think really affirming its commitment to the principles of Olympism and establishing that sport is something for all people, that it is inclusive and is accessible.” In the face of it all – the cameras, personal doubts, and legal blockades – Hubbard made it to the Olympic stage to embody the very Olympic principles of inclusivity and accessibility she references.

That alone is enough, especially when the Olympic games thrived as a historical and international spectacle for the best athletes in the world while simultaneously excluding all out trans athletes for the entirety of its history beginning in 1896. Barring Tokyo 2021, the numbers reveal over a century of athletic celebration without including the exceptional athletic capabilities of trans bodies.

So before considering whether or not Hubbard’s Olympic lifts were a failure from the couch, imagine the anxious anticipation of any Olympic athlete, then add invasive hormone testing as a pre-emptive step to brutal physical training and supplement average media coverage for an unavoidable spotlight. It is only then, when bearing witness to all the extraneous trials Hubbard’s Olympic experience entailed, that the short-term gratification of the destination itself – of winning a medal or a top spot on the podium – is rendered meaningless by the triumph of Hubbard’s journey to the esteemed stage she was once blatantly denied access to.♦