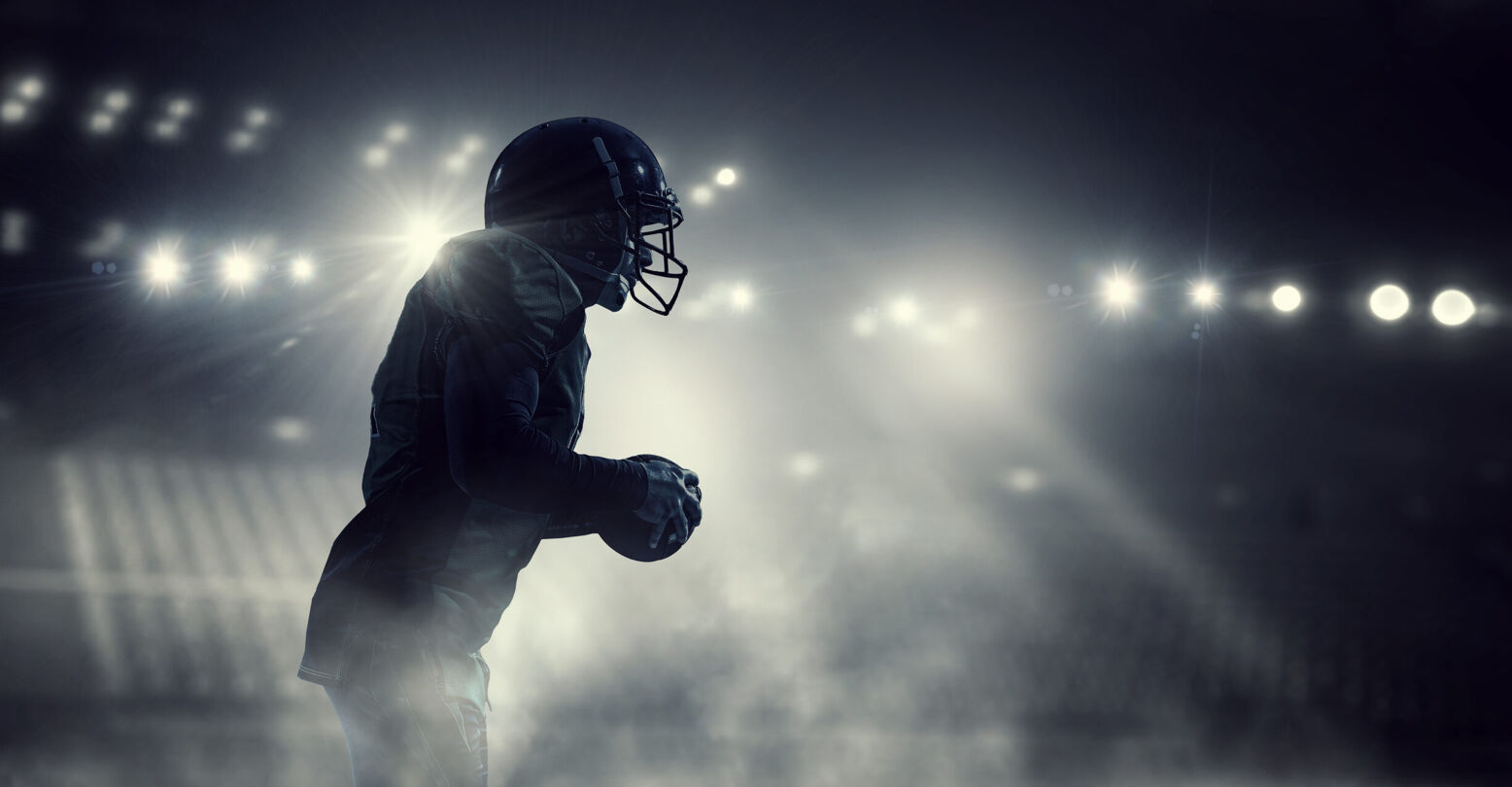 It’s an exciting time for NFL fans. With the draft in full swing, Trey McBride was one of the talented players to get drafted into the league, making him the first player in the NFL to have same-sex parents.

The 22-year-old tight end hails from Fort Morgan, Colorado, and plays for Colorado State University. He’ll be playing for Arizona Cardinals in the upcoming season, and he owes it all two his two supportive mothers, Kate and Jen.

“They’ve done a great job of pushing me to be the best person of myself, constantly getting support and love,” the player said during an interview with TODAY. “I think it could really be the platform to kind of help change things and kind of shine a light on this, but really, it’s just normal to me.”

The player’s parents have always instilled self-confidence in him. When McBride encountered hurtful comments about his parents growing up in the rural town of Fort Morgan, his moms coached him to ignore them. Kate and Jen started their family in the mid-90s, which was a difficult move back in the days when marriage equality was still far in the future. Two out-moms raising a kid in rural Colorado was so rare that even after the couple got pregnant, they were seen as a single mom and her “friend” raising a child rather than a couple growing their family.

McBride’s family background may not seem like it should matter, and it shouldn’t. The fact that there are still misconceptions around LGBTQ+ couples as parents means McBride can use his all-American platform to fight ignorance and change public perception. It was due to his supportive family that he was able to pursue his dreams of going pro.

When he finally made it, it was a celebratory moment in the McBride house. They all got to witness “a moment [they’ve] been dreaming of [their] whole life.”

“It just means the world to me,” McBride told TODAY. “It’s so special and I’m so grateful that the Cardinals believe in me and want me to be a part of their organization. I’m jacked up. I feel like I could run through a brick wall right now.”