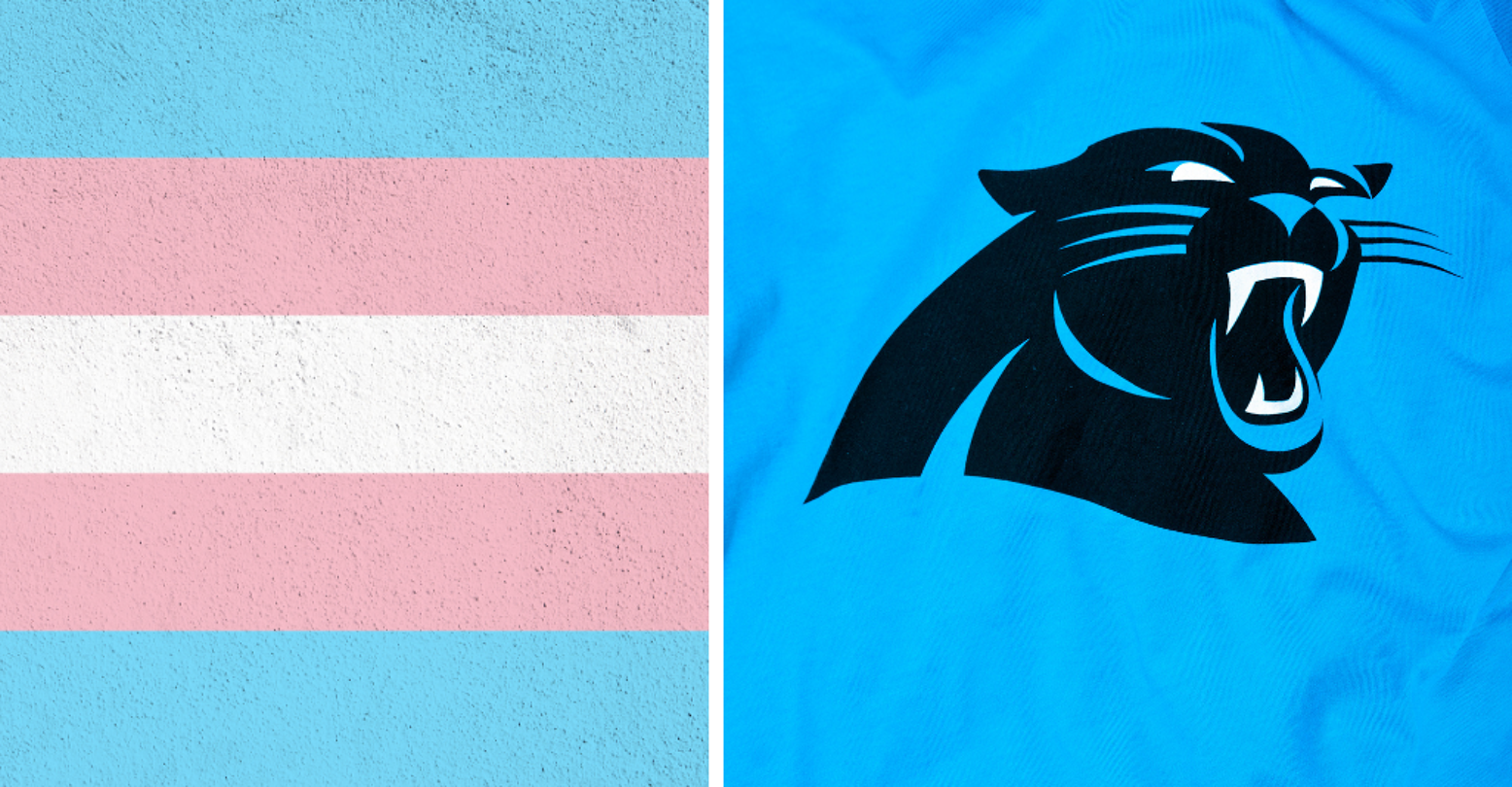 More things to be proud of during Pride Month. Justine Lindsay is breaking down barriers in sports as the NFL’s first transgender cheerleader. Lindsay is a part of the TopCats, the cheerleading squad for the Carolina Panthers.

Although the 29-year old shared the news on social media in March, she was recently interviewed by Buzzfeed on her cheerleading experience and joining the team.

“I’m happy because I was able to break down that door and tell people, ‘Hey, we are not just sexual beings,’” Lindsay said for Buzzfeed. “‘We are actual human beings who want to better ourselves.’ I felt like, Why not tell the world: ‘Hey, listen, this is a great accomplishment’”.

Prior to joining the TopCats, only Lindsay’s family knew of her being a trans woman, but with her social media post, she invited the rest of the world to get to know the NFL’s first transgender cheerleader.

“This is big,” she said for Buzzfeed. “I think more people need to see this. It’s not because I want recognition. It’s just to shed light on what’s going on in the world”.

There isn’t any known record of trans cheerleaders in the NFL, making Lindsay the first. A title she doesn’t take lightly. Sports aren’t known for being inclusive of LGBTQ people. In 2020, 18 states introduced anti-trans legislation that would hinder trans student-athletes from participating in sports, 31 states did something similar in 2021, and in 2022, 22 states have followed suit.

Athletes like Schuyler Bailar and most notably Lia Thomas have been thrust into national conversation over whether trans student-athletes should compete in sports. And sports on a national level, we are still lagging behind on LGBTQ inclusion.

Most recently, Carl Nassib was the only openly gay player within the NFL. In 2020, he signed a three year contract with the Las Vegas Raiders, but was seemingly cut from the team’s roster earlier this year. Although financial reasons were cited for why he was released from his team, it still begs the question of when will queer and trans players be treated with respect and given a fair chance to simply participate in the sports they love without fear of discrimination.

With more legislation negatively impacting trans people, Lindsay’s place on the TopCats becomes a shining moment in the face of so much darkness. Specifically, it’s a step in the right direction for the NFL and the internet took notice.

Happy for her! Retweeting to spread some joy this Pride ♥️ https://t.co/eSm44wzSM6

Representation matters: Black, trans, and rocking a bald head in an occupation that has long reproduced a specific kind of white femininity (as discussed in our recent JSM research) https://t.co/nLnm56s3TK

Sport becomes more inclusive thanks to those who blaze a trail for others to follow. Athlete Ally sends our love and support to Justine Lindsay, the newest member of the @PanthersTopCats and the @nfl 's first-ever openly trans cheerleader.🏳️‍⚧️https://t.co/Eo2p4Cq70P

We love to see it!