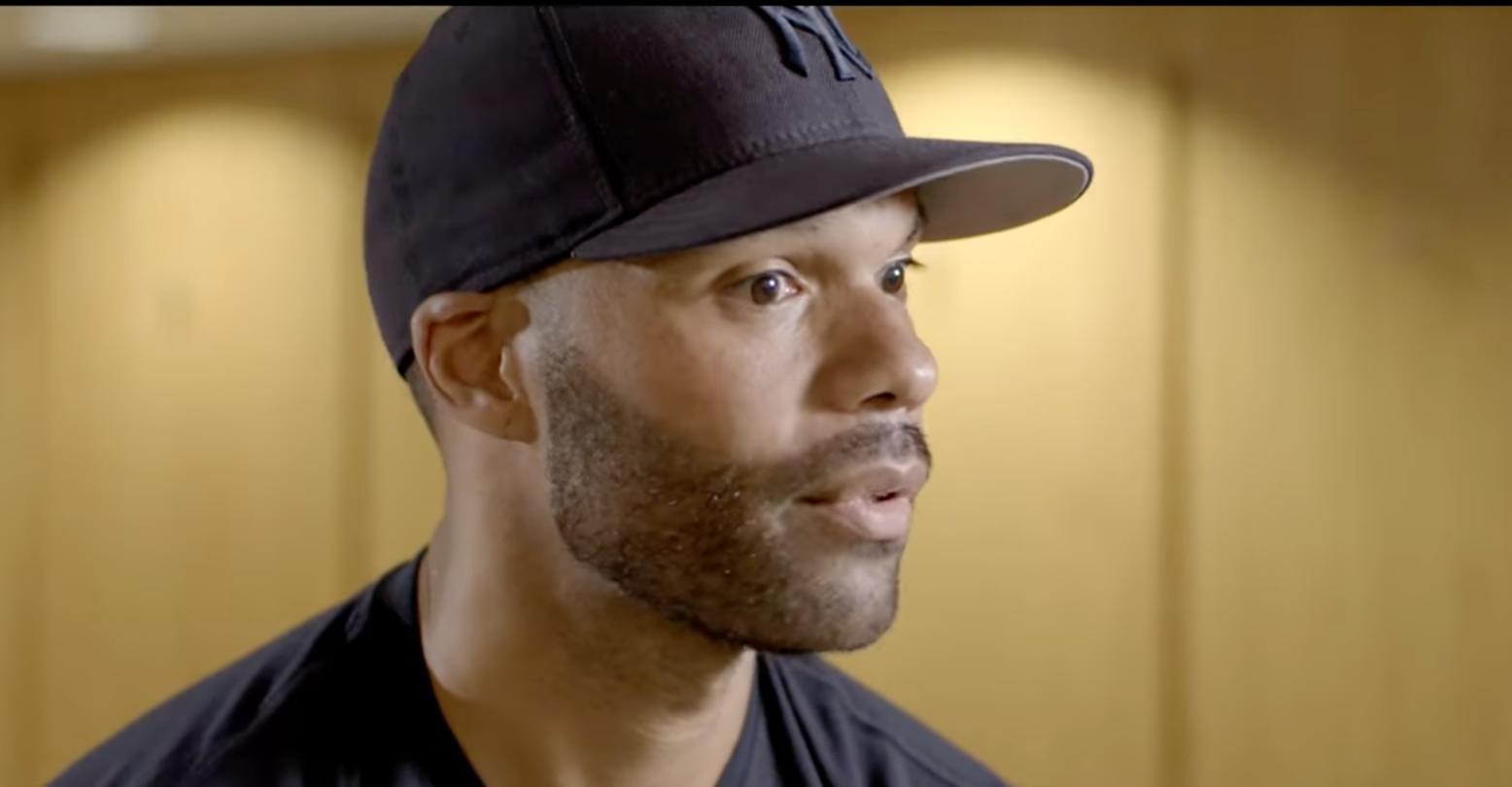 British soccer prodigy Justin Fashanu, Collin Martin of the San Diego Loyal, Australian Footballer Andry Brennan, Adelaide United’s Josh Cavallo – the number of top-tier professional soccer players to come out as gay or bisexual can be counted on one hand. Still, in 2018, just about half of the world’s population, roughly 3.572 billion viewers, flipped on the TV to watch the quadrennial World Cup.

Settling down at Russia’s Otkrytie Bank Arena, FIFA orchestrated 2018’s 32-team tournament to have 23 players as well as three goalkeepers per team; and with the eyes of half the world watching, not a single queer-identifying player took to the legendary game – or so they say.

When it comes down to it, the numbers just don’t add up. Men’s soccer stands to be one of the most universally played sports on Earth and yet, the records show a grand total of only four gay men ever playing with the pros. Needless to say, those are some suspicious statistics with a serious lack of representation – and we aren’t the only ones to notice.

The United Kingdom’s widely popular public-service broadcaster Channel 4 intends to shed more light on the absence of gay and bisexual men in UK football with a digital documentary set to air this Tuesday (Jan. 25th). Straight to the point, the Bullion Productions project is boldly titled Football’s Coming Out.

Men’s soccer stands to be one of the most universally played sports on Earth and yet, the records show a grand total of only four gay men ever playing with the pros.

Featuring faces familiar to the sport like Leeds United striker Patrick Bamford and English football manager Ian Holloway, the ambitious documentary investigates homophobia’s long-standing hold over men’s soccer. In particular, Football’s Coming Out will explore how said homophobic hate – be it blatant or subtle – has succeeded violently in preventing players from coming out for decades.

The tragic history that predates Football’s Coming Out speaks for itself. There is no telling how many gay men lived their entire lives in silence for the sake of sport. We may only know of those who spoke up; the first of which for soccer was British superstar Justin Fashanu in 1990. Guiding the conversation around Fashanu’s mental health, Blackness, his sexuality, and even his eventual suicide, Amal Fashanu of the Justin Fashanu Foundation makes an important appearance in Football’s Coming Out.

Freshly dropped this week, the gripping trailer reels the viewer in with a hypothetical question. Appearing word-by-word, the brief collection of clips comes together to inquire,  “What would happen if a Premier League footballer came out?” Leaving no room for confusion, Football’s Coming Out directs its line of questioning right at the apex competitors of soccer in the English ecosystem: the Premier Football League.

Even as England’s most popular and prestigious league, Premier has never had an openly gay or bisexual man on any of their team’s rosters. All over the world, gay men are being erased from soccer’s pursuit of athletics at the highest level. The debate then becomes as to whether his entrance was outright denied or accepted under the condition of silence. Fresh off competing in the Premier Football League, former Watford Striker Troy Deeney seems to think the latter is true.

Selected for a feature on Louis Theroux’s BBC podcast, Grounded with Louis Theroux, Deeney revealed his insight surrounding queerness in men’s football and he certainly says it with his chest. Verbatim, Deeney places himself on the record before revealing all he’s ascertained about queerness in men’s professional soccer, “I would go on record saying that there is probably one gay or bi person in every football team. They’re there, they are 100 percent there.” There you have it folks: gay men exist in football and deserve to do so without falling in line with others’ expectations. If all goes according to plan, Football’s Coming Out will prove just that.

Streaming starts Tuesday, January 25th, on All 4 and YouTube.