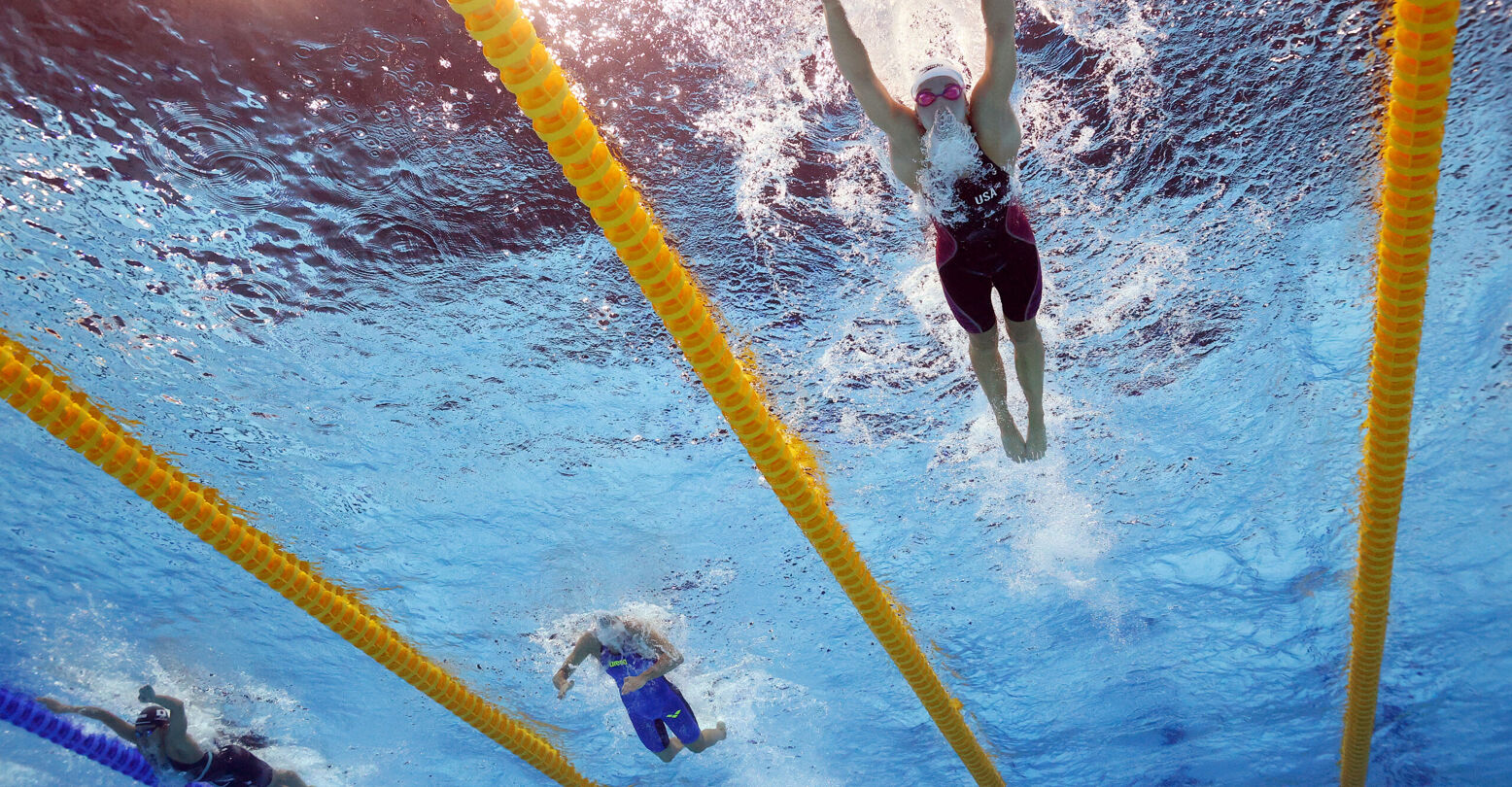 FINA (Fédération Internationale de Natation), swimming’s world governing body, recently voted in favor of a policy that requires transgender athletes to have transitioned by age 12 in order to complete. The restriction effectively excludes trans women from participating in women’s swimming events underneath the governing body. Effective as of June 20, 2022, the policy becomes one of the strictest implemented on transgender athletes participating in international sports and fuels more fire to the debate on the inclusion of trans people in sports.

This is 100% bullshit. They ban trans women from competition if they've experienced puberty while simultaneously attempting to deny trans women access to puberty blockers or hormone replacement at any age. This is open discrimination. No trans woman has dominated any sport ever. https://t.co/bqGpcpxQcr

This restriction comes fresh on the heels of the controversy surrounding Lia Thomas, a trans student-athlete at UPenn who became the first transgender NCAA Division I champion when she took first place at the women’s 500-yard freestyle in March. But, with NCAA stating in January that they would defer to national and international rulings on how to proceed with the inclusion of transgender athletes, the recent restrictions become more expansive and can bar Thomas and other trans athletes from competing.

Additionally, Thomas, who has her eyes on competing in the 2024 Olympics, will not be able to compete, based on this Monday’s ruling. Rather, she would be pushed into competing in an “open competition” category that would allow trans women who have transitioned after age 12. The proposal of the “open competition” category was a part of vote on the ruling.

Banning swimmers who are trans is discrimination. None of the research on this has been done on elite athletes. FINA have made this decision bc of the misogynistic hate campaign directed at Lia Thomas by the anti-trans lobby. Her career has been ruined by this decision.

The conversation on the inclusion of trans athletes in sports at all levels has been a contentious one. And while many have spoken in support of including trans athletes in all levels of sports, like out-lesbian soccer star Megan Rapinoe recently did for TIME, unfortunately, this ruling is a regressive step in the fight for transgender rights.

“This is an incredibly discriminatory policy that is attempting to fix a problem that doesn’t exist…This is the result of a moral panic because of Lia Thomas”, Alejandra Caraballo, an instructor at Harvard Law School and an expert on transgender issues said for the New York Times.

This is the largest ban on trans women in sport we've seen to date.

Beyond being blatantly transphobic, the ruling could inspire other federations and governing bodies, both international and national, to create policies that further restrict trans people from participating in sports, even down to a recreational level. And while athletes can appeal the ruling at the Switzerland-based Court of Arbitration for Sport, the damage has been done until an appeal takes place.