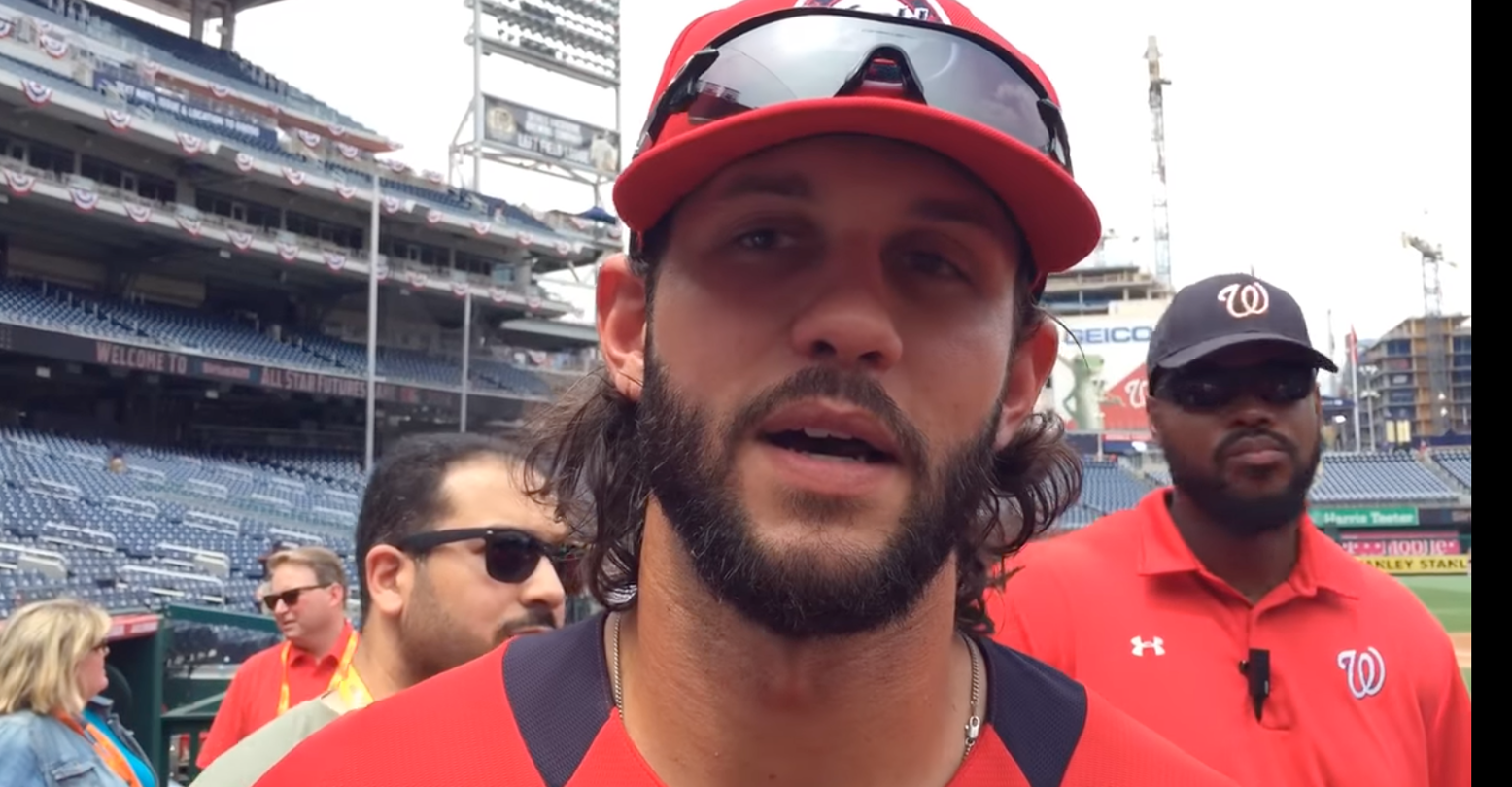 Major league sports almost seems like it is approaching a turning point with LGBTQ+ players coming forward—long overdue in 2021. The NHL’s Luke Prokop and the NFL’s Carl Nassib both came out this year amidst high-profile news coverage. But progress is still slow at best. In each of these cases, only one active player has come out across the entire league, and the MLB still has zero out players.

Progress, of course, means more than meeting some arbitrary quota of queerness. But, in some ways, it is about the numbers. As minor league baseball pitcher Kieran Lovegrove put it in an interview with ESPN, “Baseball is a game of statistics. And if you want to tell me that I’m the only queer person in baseball, I’m just not going to agree with you.”

Lovegrove is one of two current out players in the minor leagues, along with Bryan Ruby. He came out as bisexual earlier this month in an ESPN interview that also detailed the exploitative nature of professional sports and his resulting depression. While he has been out to his teammates since 2019 and never experienced any direct homophobia, he still felt that he had to keep things a secret from the public at large.

He tells The Advocate, “I don’t know why [more queer players don’t come out]. There isn’t as much homophobia that used to exist. Nowadays, I think the reasons for being in the closet are diminishing. Yes, there are rationalizations about not being out—I made them. Namely, I never thought it was important for anyone else to know.”

While Lovegrove has been out to his teammates since 2019 and never experienced any direct homophobia, he still felt that he had to keep things a secret from the public at large.

Unfortunately, this secret, along with supporting himself on a meager salary, took a toll on his mental health. After signing with the minor leagues, Lovegrove quickly learned that professional baseball was not as glamorous as he had imagined. He was forced to work odd jobs to supplement his $500 a week pro-baseball pay and was crashing on air mattresses while touring the country.

On the field, he was constantly under the shadow of the major leagues, waiting for his turn to come. “The potential of making the big leagues is presented to us as something that is an equal opportunity for every player,” he explains to ESPN, “just like how the American dream is presented as an equal opportunity to every person who comes to this country. In reality, it’s not.”

All of this came to a breaking point when, after a night of drinking, Lovegrove attempted suicide. The safety lock prevented his gun from firing, saving his life. Now three years sober, Lovegrove wants to share his experience to encourage others to speak honestly about mental health. “With the help of counselors and therapists, and working on my own to figure out who I was, I started to appreciate the fact that my time here had been extended,” he tells The Advocate.

“It was unbelievably reassuring to hear from therapy that it’s just fine to open up and be honest, that you are ok, that you can do whatever you want with your life, and you are just fine the way you are, and it’s not a bad thing to be your authentic self. I know it sounds like a cliché, but I really began to feel that I had a renewed lease on life.”

Part of addressing mental health, of course, means coming out—living openly and honestly without worrying about potential harm to your chances at a major league pick. “From my own personal experience, I would encourage players to come out,” he says. “It’s a huge weight off their shoulders. Coming out also helps foster others to try and be a better teammate or ally.”

Although Lovegrove plans to retire in the near future, he wants to make sure future LGBT players have an easier time than he did. “[Bryan Ruby and I] are working on putting together an independent network of players, so that we have each other. If someone wants to reach out and talk, I am here.”