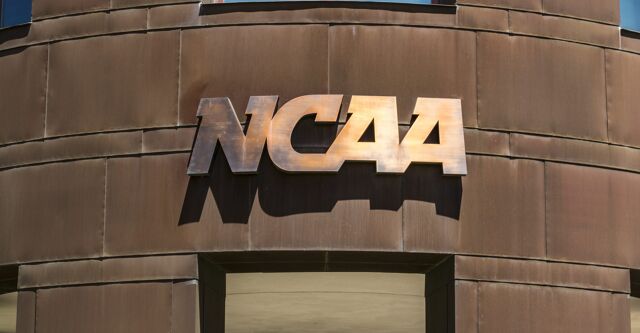 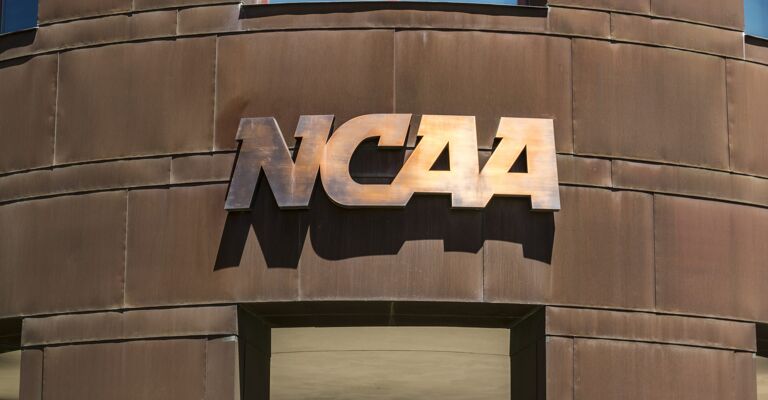 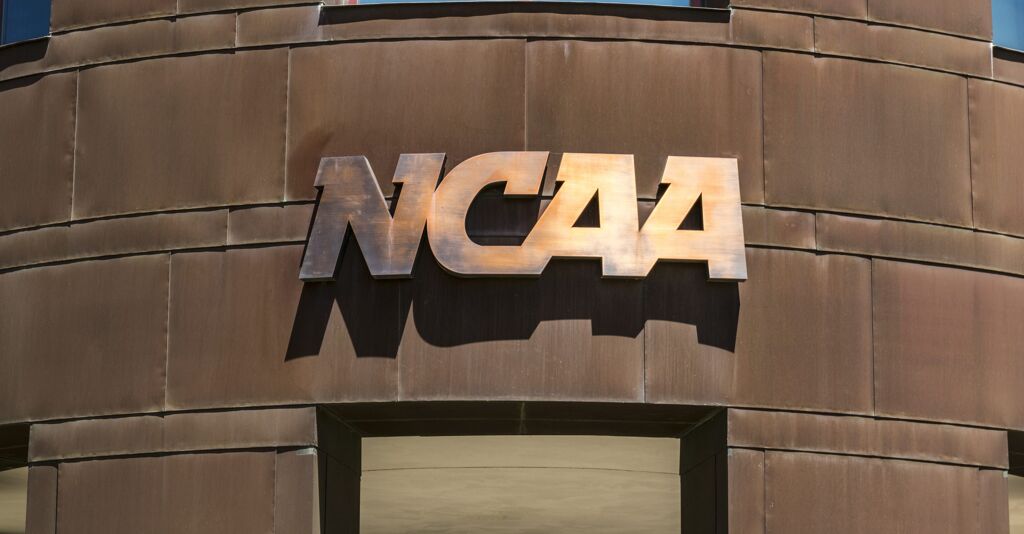 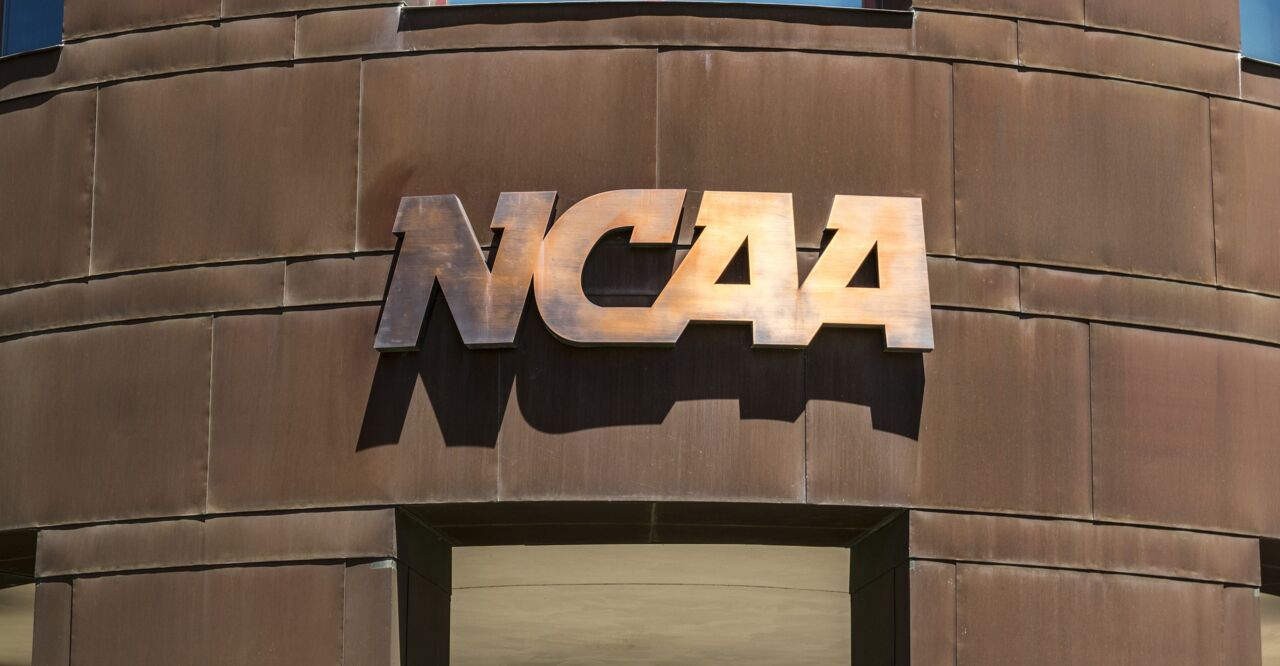 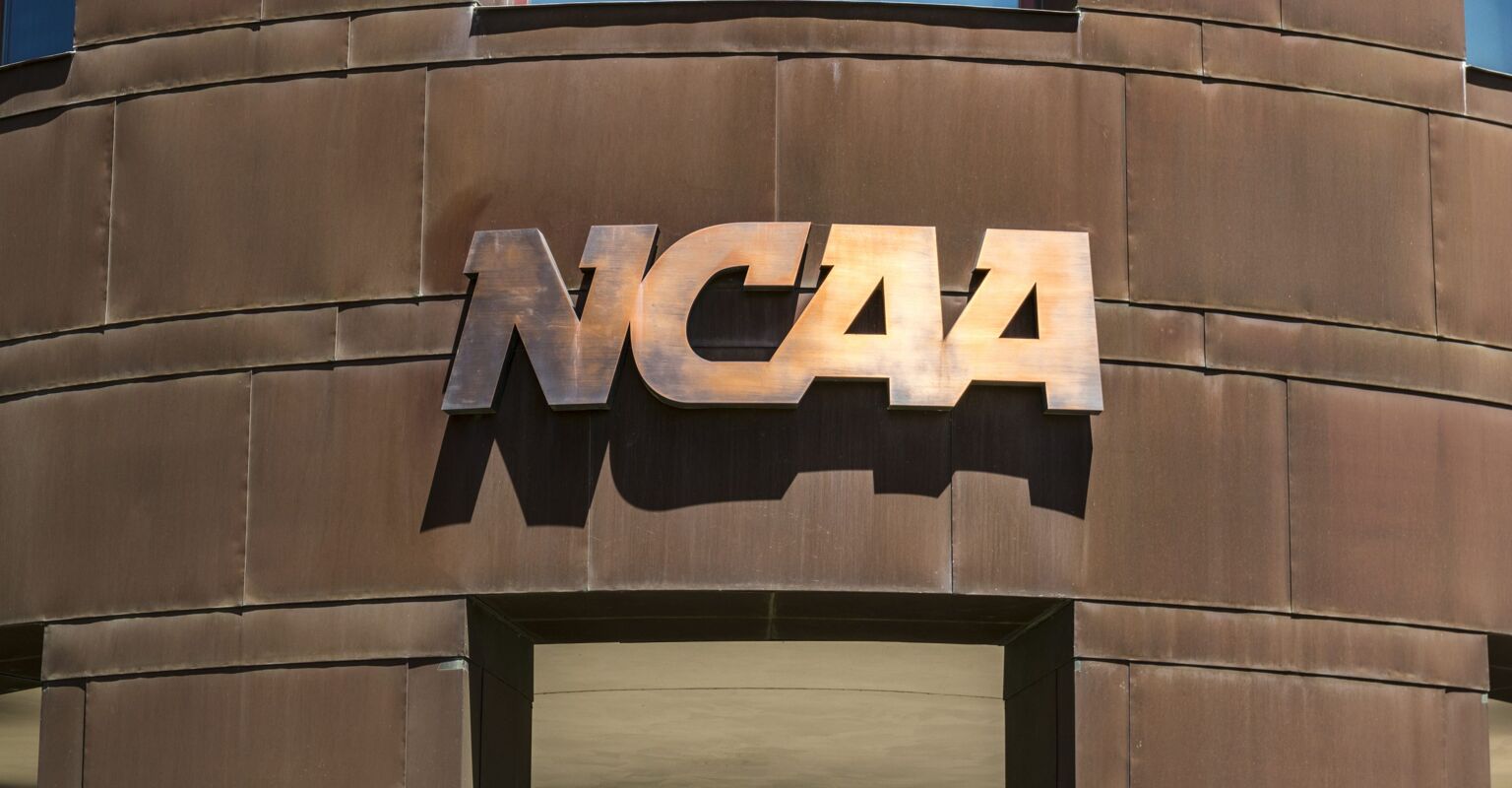 After taking a step backwards, turning their backs to trans athletes instead of supporting them, the NCAA has lost one of the few out people that has tried to hold them to account to LGBTQ people for the last several years.

NCAA Division III LGBTQ OneTeam Program facilitator Dr. Dorian Rhea Debussy, an Associate Director at Kenyon College’s DEI office and a visiting professor who is non-binary, issued their resignation to the collegiate sports body this week after they rescinded most of their rule protections for trans and non-binary athletes.

As reported last week, under the NCAA’s change, each sport’s national governing body will determine the rules for transgender participation, and these will be reviewed by the NCAA Committee on Competitive Safeguards and Medical Aspects of Sports. In the absence of a NGB policy, the international federation will set the standard. In the absence of either of these, the International Olympic Committee’s guidelines will be followed.

While the NCAA’s previous policy of blanket hormone testing (outlined in 2010) was not perfect, the new policy passes the responsibility onto other organizations, creating differing standards for athletes. “This update complicates the NCAA policy in a way that I don’t believe they are equipped to handle,” trans advocate and duathlete Chris Mosier told ESPN last week. ​​“Given that many NGBs have not created policies for transgender athletes and that policies vary from sport NGB to NGB, tracking compliance is going to be a nightmare for the NCAA.”

With those regressive changes and their general lack of response to the several states trying to ban trans athletes across the country, in many of the states where their schools operate and have to abide by local governance, Dr. Debussy’s resignation is not a surprise. But not only did they say sayonara to the NCAA, they shared their resignation letter openly, and it was published by advocacy group Athlete Ally.

“As a member of the inaugural training cohort and one of only 54 certified facilitators across the country, I have taken this role very seriously, particularly given the importance of LGBTQ+ inclusion in both athletic and educational settings,” they wrote.  “However, I—as one of the few transgender and/or non-binary facilitators and as the only trans-feminine facilitator—cannot remain quiet about recent developments at the NCAA.”

Debussy notes that in the three years they’ve worked for the program, they “have offered training sessions and individualized guidance to hundreds of coaches, athletics administrators, DEI professionals, fellow facilitators, and student-athletes across multiple colleges and states.” They also credit the organization for “an increasingly stronger stance in support of gender diverse student-athletes” for the decade before the program began, including standing against North Carolina’s anti-trans bathroom bill law and Indiana’s “religious freedom” discrimination-freeing law.

“However,” they add, “[the NCAA’s] steadfast opposition to anti-LGBTQ+—and especially anti-trans—legislation appears to have waned in recent years. For example, the NCAA, just last year, awarded championship tournaments to multiple states that had actually passed legislation, which limits the participation of gender diverse student-athletes.”

Instead, it was left to the LGBTQ OneTeam facilitators to stand up and fight for gender diverse athletes being legislated against across the country. Debussy and two other facilitators in the program even drafted an open letter denouncing the efforts, eventually signed by 40 other participating facilitators. Instead of following their own staff’s efforts, they went against them. It should be noted that already, LGBTQ OneTeam participants “are donating their time and expertise as a service to the Division III membership,” as in they’re unpaid for the burden of working with the NCAA and the academic institution or state they’re representing.

Debussy also took the organization to task for claiming that they are doing this to align with the International Olympic Committee’s (IOC) recent policy adaptations, which progress on their past issues with gender diverse athletes. For example, “the NCAA notes that their updated policy still mandates rigid testing schedules for endocrine levels, while the IOC’s updated policy strongly emphasizes the importance of bodily autonomy and scientific evidence in ensuring fairness,” they write. They also note that the IOC’s policies “clearly affirms the rights of athletes to participate safely and without prejudice,” specifically calling for the inclusion of trans athletes, while the NCAA does not.

“I find the NCAA’s public response to this important issue as inadequate and troubling at best,” Debussy concludes, “I’m deeply troubled by what appears to be a devolving level of active, effective, committed, and equitable support for gender diverse student-athletes within the NCAA’s leadership.” They tendered their resignation “effective immediately” but stated they hope to still work with athletes, coaches, and other college sports staff to support “a safer, more inclusive, and more equitable environment for gender diverse student-athletes.”

NCAA did not respond to a request for comment, according to Sports Illustrated. But they can’t ignore this issue forever.