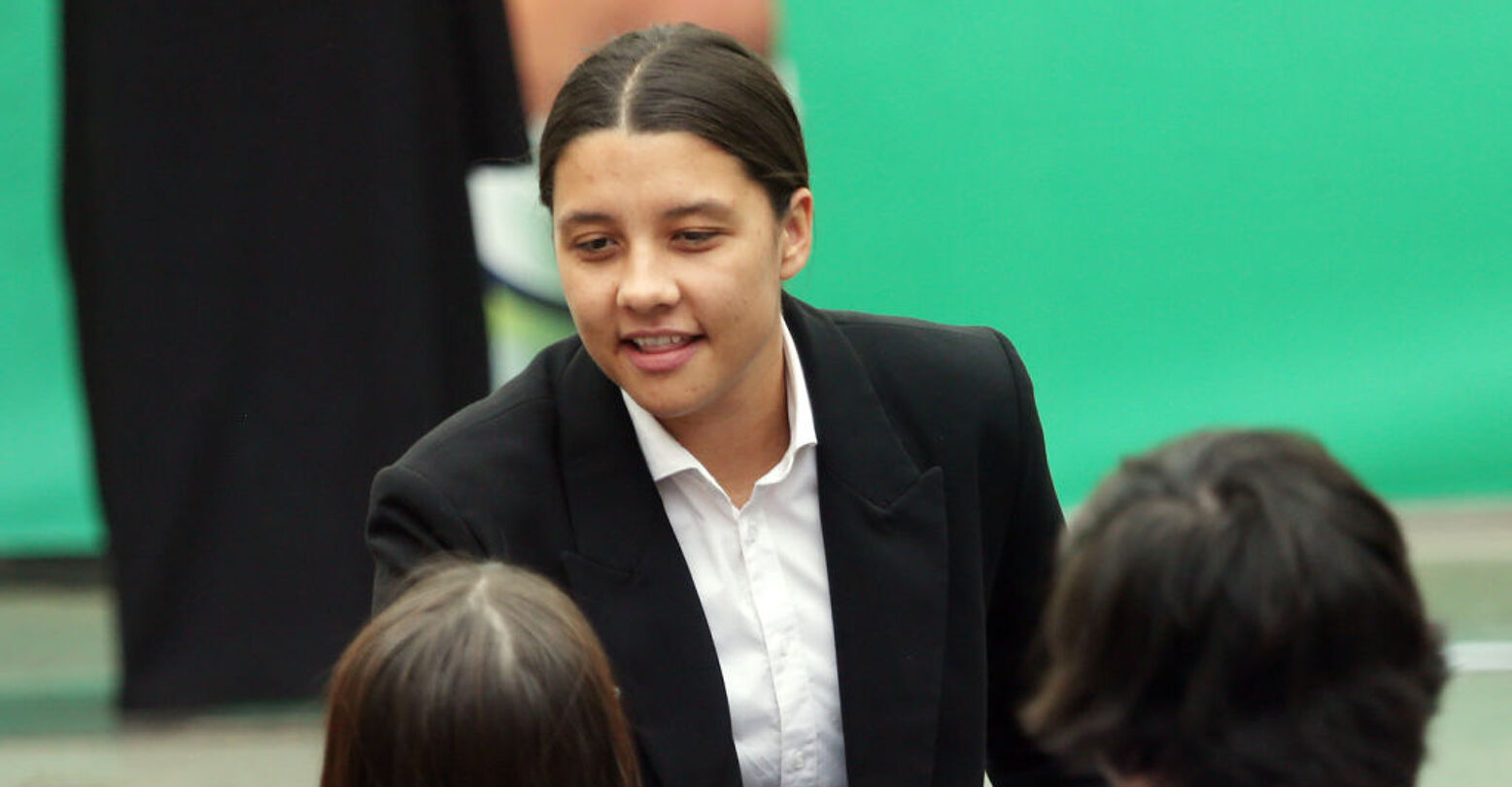 EA has revealed the cover of FIFA 23—the latest installment of its football (soccer) video game series—and it features out athlete Sam Kerr, the first female player to appear on an international cover. The upcoming game is also the last FIFA title EA will develop after 30 years of collaboration.

Kerr and Mbappé shared the cover for the ultimate edition of the game, releasing worldwide.

On the covers, Kerr is depicted in her Chelsea uniform. This could mean that Chelsea FC Women and the Women’s Super League might be included in the game. While you can already play as women footballers in FIFA, women’s international leagues have only been included in special game modes.

The first game to feature female players, FIFA 16, also featured women on the covers, but these were restricted to local regions. EA selected the cover stars by popular vote, choosing Alex Morgan for the US, Christine Sinclair for Canada, and Stephanie Catley for Australia.

Speaking to GamesRadar, line producer Matt Lafreniere said, “Sam Kerr is one of the greatest female footballers out there. She represents Chelsea so well, she represents the Australian national team so well, and there’s a World Cup coming up. Her personality and values reflect who we are as a company, and what FIFA is as a franchise. We are really excited to have her as a part of the EA Sports and FIFA team.”

Like previous titles, FIFA 23 is expected to release around September. After this last FIFA title, EA will continue to develop football games under the brand “EA Sports FC.”