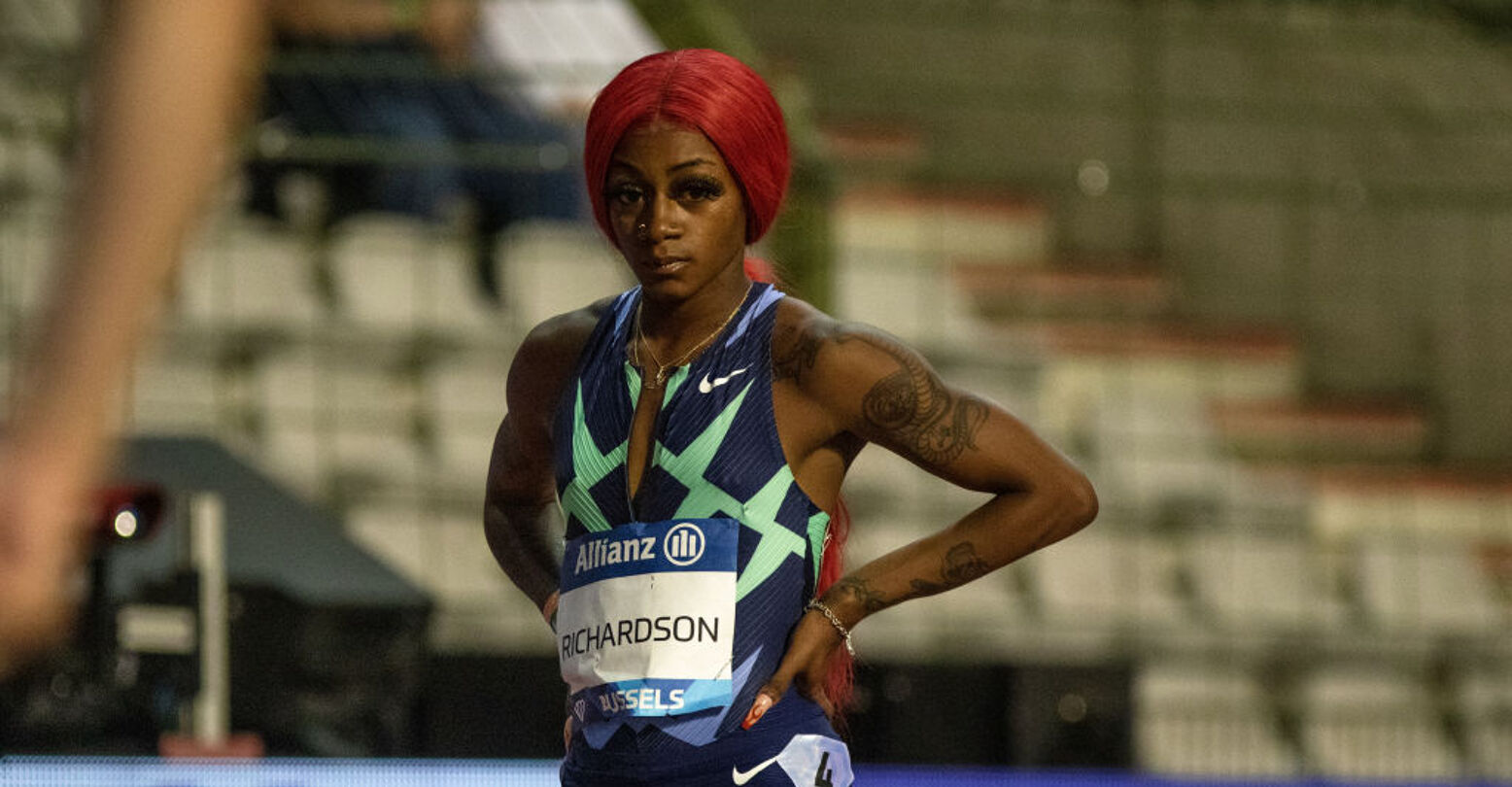 Half a year after Sha’Carri Richardson was barred from the Tokyo Olympics after testing positive for cannabis, Russian figure skater Kamila Valieva also tested positive for an illicit substance. But in Valieva’s case, the Court of Arbitration for Sport has decided to make an exception, leaving her free to compete in the Winter Olympics. Valieva is currently favored to win gold, with the Russia Olympic Committee expected to sweep the skating medals.

The substance the 15-year-old skater tested positive for was trimetazidine, a heart medication used to treat angina in older patients. It is considered performance-enhancing because it increases blood flow to the heart. According to IOC member Denis Oswald, Valieva’s lawyers argued that the drug use was an accident involving her grandfather’s medication, an argument the court seems to have accepted.

Head of US Anti-Doping Agency Travis Tygart, on the other hand, considered pursuing legal action to determine whether her coaches were purposefully doping her. The Russian government has previously been implicated in a doping scandal (resulting in a ban from the Olympics), as portrayed in the Netflix documentary Icarus.

Richardson said that she smoked marijuana outside of a sporting event because she was grieving over her mother’s death. Cannabis (which is legal in Oregon, the state that Richardson was competing in) has been called out for impairing performance by some experts and the anti-doping rules surrounding it as antiquated.

But Richardson has identified another important difference between herself and Valieva. “My mother died and I can’t run and was also favored to place top 3,” she tweeted. “The only difference I see is I’m a black young lady.”

Can we get a solid answer on the difference of her situation and mines? My mother died and I can’t run and was also favored to place top 3. The only difference I see is I’m a black young lady. https://t.co/JtUfmp3F8L

Richardson also pointed out that while her own test results were reported immediately, Valieva tested positive in December with news of it breaking just this past week.

Failed in December and the world just now know however my resulted was posted within a week and my name & talent was slaughtered to the people.

Although Valieva’s Olympic team will not be permitted to join in the medal ceremony (should they win) due to the ongoing investigation, the fact that she is allowed to compete for points suggests a clear double standard. As Richardson put it, “Not one BLACK athlete has been about to compete with a case going on, I don’t care what they say.”