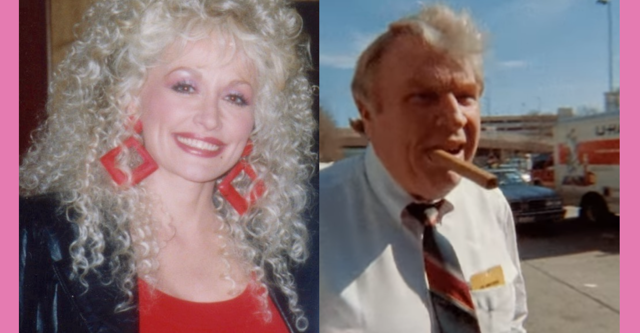 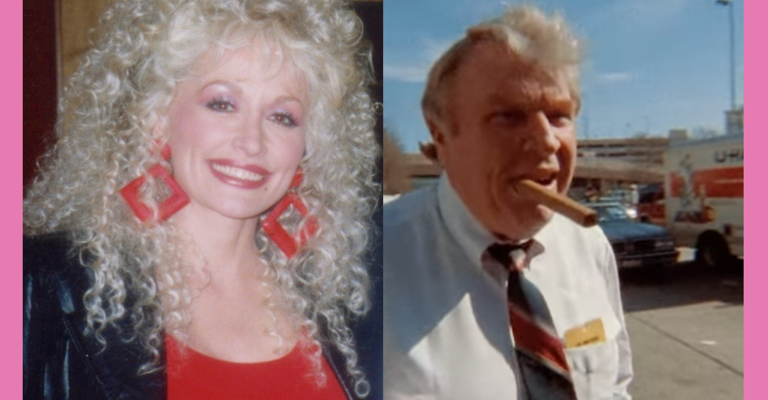 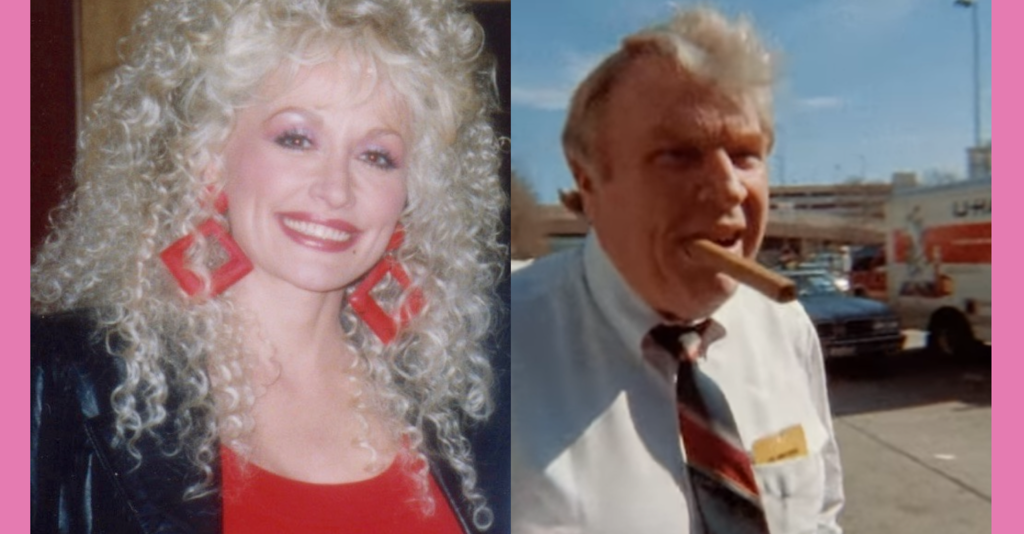 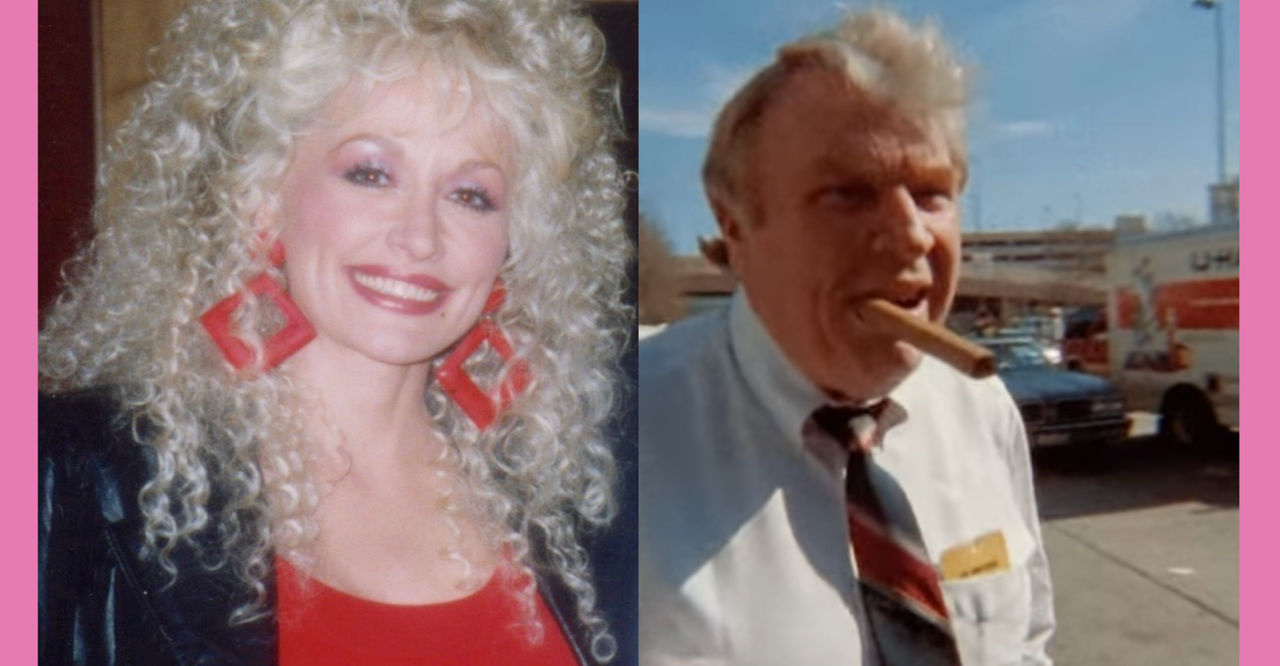 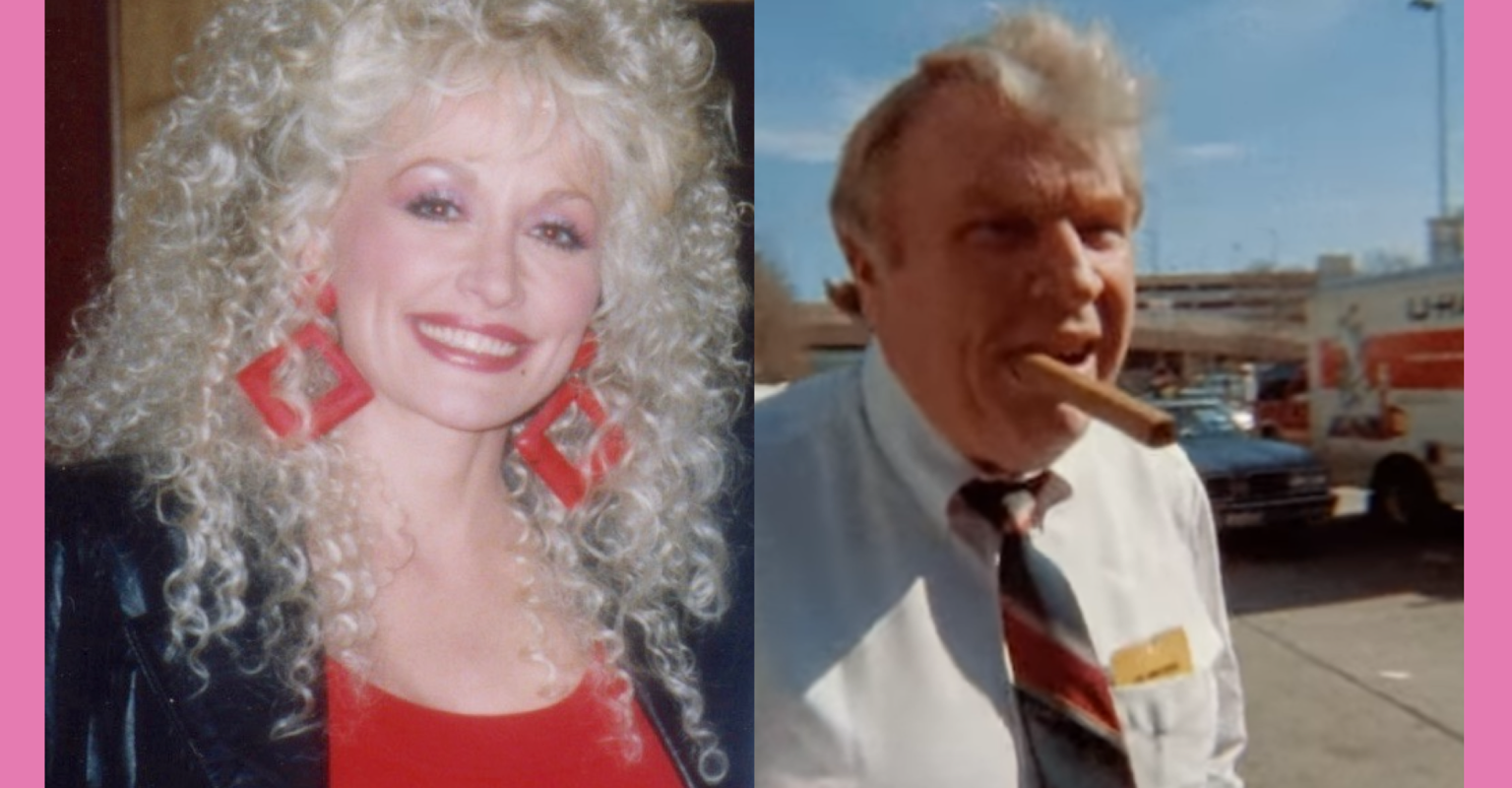 As the Super Bowl takes place this weekend, we are once again reminded of America’s most dominant cultural phenomena: (American) football.

While surely there will be queer fans actually interested in the sports aspect of the festivities, many others will not be — and both groups might think their camp won’t have much of anything interesting to share with the other that they share in common. Fear not, our gays and theys in need: let us tell you the true tale of how Dolly Parton — yes, our one and only beloved Dolly — played an integral part in making football culture what it is today.

First, no matter what your level of interest in football is, everyone needs to know this one name: John Madden. If you are unfamiliar, Madden is a large reason for football’s sustained relevance (for better or worse) over the last 50 years.

There’s no one contribution that sums up how much Madden has given to the sport, but it all started when he became a household name first by coaching the Oakland Raiders from 1969 to 1978, eventually winning a Super Bowl championship, and only at the age of 40 — the youngest of any head coach to do so at that time.

Then, just like that, Madden retired at the age of 42. It wasn’t because he couldn’t coach the game anymore, but his wife and loved ones found that he was so unhappy that they implored him to step away from the sport and enjoy life. Eventually, he took their advice.

So what does a successful, relatively young and healthy man do now that he’s out of a job? After some time, he was persuaded to try broadcasting. As a commentator, Madden would go on to become the pinnacle of sportscasting, He would call over hundreds of NFL games and at least eight Super Bowl broadcasts throughout a 30-year career that bought him to each of the “Big Four” broadcast sports teams — CBS, Fox, ABC and NBC.

Madden would eventually become the most sought-over pitchman, lending his appearance and endorsements to several brands. His rate of work and income was said to be only comparable to NBA star Michael Jordan in advertising at that time. That would lead him to create his own “All-Madden” end-of-year honors that became the most sought-after recognition in the sport. It would also lead to the development of John Madden Football – a simple eight-bit game that became the multi-billion dollar Madden NFL franchise of games that not only made the sport accessible and palatable to youth, but changed the landscape of video games. All of this and more became the subject of last year’s documentary, All Madden.

You could make the argument that considering all of this, you could say that John Madden is to football what Dolly Parton is to… all of us! Point being, Madden had one major hitch to his career: his refusal to fly.

NFL games are played — and broadcast — from all over the country, weekend after weekend for several months. Madden, for various conflicting reasons, wasn’t comfortable flying. Mike says it wasn’t a fear of flying or heights, but claustrophobia as the main factor. “When he was coaching, he flew because he had to,” his son, Mike, explains in All Madden.

In 1980, Madden was travelling on a flight leaving from Tampa when he began to have a panic attack. He wanted to get off the flight almost immediately after the plane’s doors closed. Exactly what happened from there, or caused an attack on this flight, isn’t clear. His own wife, Virginia, said he’s never spoken about it with her ever. “Never mentioned anything about what happened [on that flight.] He ever has, to this day,” she said in the documentary.

So Madden began travelling by rail instead, to the point he became a regular for travelling via Amtrak commuter trains or whatever other methods networks could scrap together for the game’s top man. “It’s the only way,” he said to a camera crew accompanying him on an Amtrak trip once, “the wheels never leave the ground.”

Madden’s agent at that time, Sandy Montag, said, “Amtrak is owned by our government… so it takes 72 hours to get from coast to coast. So it just took a long time, [and] they were not reliable.”

Then, in 1987, CBS Sports needed to get Madden somewhere in a short amount of time. Following up on Madden’s comments had made an interview at the time, the company decided to try something new and get a bus for him to travel on. Well, who had a sizable bus worthy and acceptable for the likes of John Madden?

Dolly Parton, of course. She rented one of her tour buses, and CBS ended up as one of the renters. It’s not known what the inside of the bus looked like during the trip, but Parton has previously said her tour buses are just as important as her costume changes.

Whatever it was, it spurred Madden to say that he should have his own bus. “I thought, ‘That’s it, that’s the answer. I want a bus.'”

Eventually, a group of fans gifted him a converted Greyhound bus, which he turned into a travelling football spectacle that became known as “The Madden Cruiser.” Madden wouldn’t take another method of transportation to games for years to come.

He would have at least four reiterations of a large Greyhound “Madden Cruiser,” driven mostly by a Black man from Los Angeles named Willie Yarbrough. Legendary sportswriter Peter King said in All Madden, “When I got to Sports Illustrated in June 1989, one of the stories, one of my passion projects was, I wanted to ride the bus across the country with John Madden.”

King’s feature, Busman’s Holiday, was published in November 1990, and cemented the bus’s legacy and Madden’s appeal across America. The “Madden Cruiser” became a staple part of his celebrity and football lore altogether for years to come, which would pave the way for future coach-turned-commentators that undertook similar ventures, including Jon Gruden.

So there you have it. Like much else in American life, we have Dolly Parton to thank for (inadvertently) improving sports for all of us. If flying had begun to become a necessity for Madden, he very possibly would have quit broadcasting — and never had the impact he would go on to have.

If it wasn’t for Dolly’s bus, Madden might not have created the Cruiser, which helped made his life easier and allowed him to focus on changing the game from the booth. His impact can’t be underscored, even beyond football. Madden would go on to pioneer the notion of a “turducken,” and now it’s arguably a household staple, for crying out loud.

Whether you’re into football or not, the Fox Sports documentary All Madden is a beautiful, touching movie that includes Madden — retelling stories such as these — and several NFL alum. It premiered on December 25, 2021, three days before Madden would pass away, which makes it even more emotional.

I’d recommend prospective viewers to see All Madden prior to the Super Bowl or any other actual sports events. You can learn about a smart, kind man who made an impact all across America before going back to your 9-to-5. Meanwhile, Parton’s 1994 Tour Book is now on display in Dollywood, and one of the “Madden Cruiser” buses is on display at the Pro Football Hall of Fame at Canton, Ohio.

Watch the All Madden trailer below, and stream it for free on Fox’s TubiTV service, or ESPN+ and/or Peacock with a premium subscription.