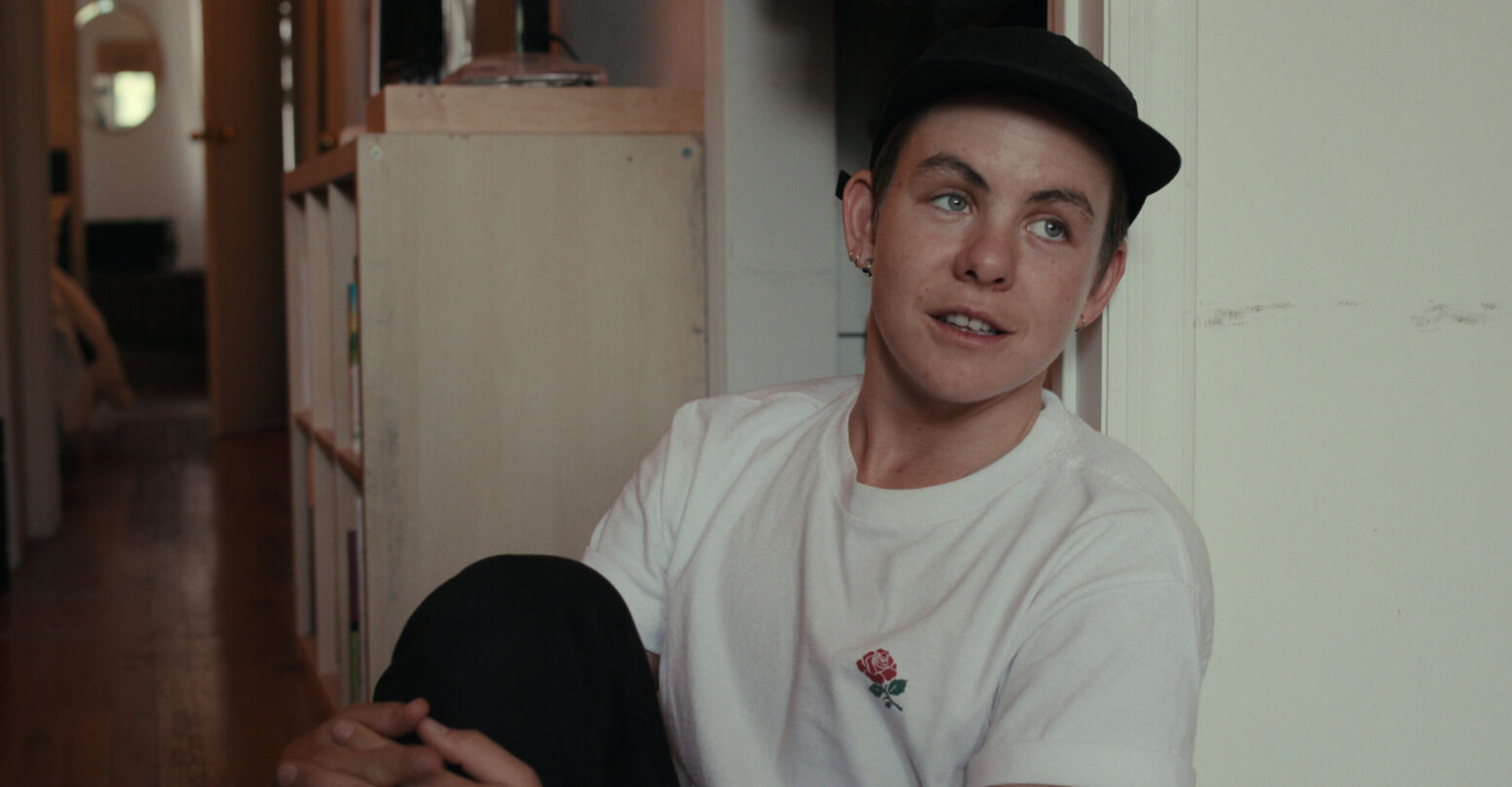 It takes a lot to be who you are. It takes even more to do that, while walking away from your dreams. Queer nonbinary skateboarder Leo Baker (he/him) knows that all too well and is now sharing his story in the documentary Stay on Board: The Leo Baker Story.

As a competitive skateboarding icon, Baker was busy dominating the skateboarding scene and even secured a spot on the United States Women’s Olympic Team. All in a day’s work, right? But while his professional goals were being met, his happiness wasn’t there. This ultimately led to Baker leaving the U.S. Women’s Olympic Team to focus on transitioning and prioritizing his happiness.

His documentary, coming from the brainchild between Netflix, Pulse Films, and Flower Films, highlights this life-defining moment. But the film also covers Baker’s journey balancing society’s expectations, the gendered world of sports, and skate culture. 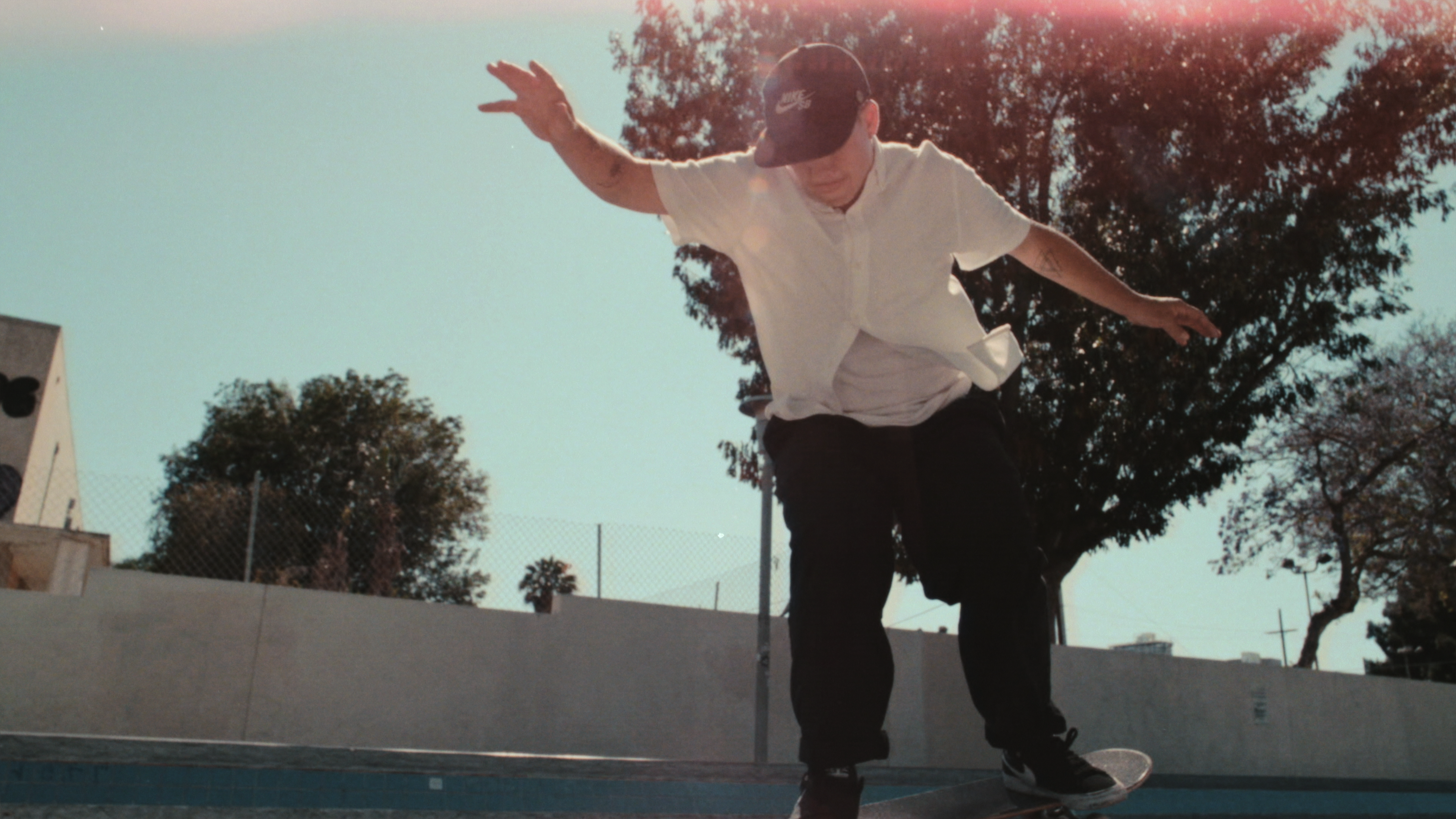 Baker’s skateboarding journey is nothing short of great. Hailing from Covina, California, Baker got his start skateboarding in his foster dad’s backyard as a young child. After spending hours idolizing pro queer skater Elissa Steamer on Tony Hawk’s Pro Skater, he took his interest in skateboarding more seriously.

That shift in perspective led to him placing third in the 2006 X-Games and winning his first street competition in the same year. As the years rolled on, Baker would ultimately win multiple competitions, be nominated for an ESPY Award, and be featured in Tony Hawk’s Pro Skater 1 and 2.

Now a seven-time X-Games finalist, Baker continues to place his happiness first. With skating as a passion, not a career, he created a skateboard brand called Glue and released his first song “hold me til we’re home”. Happiness is a journey and Baker is finally on its course and his new documentary will show how he got there. 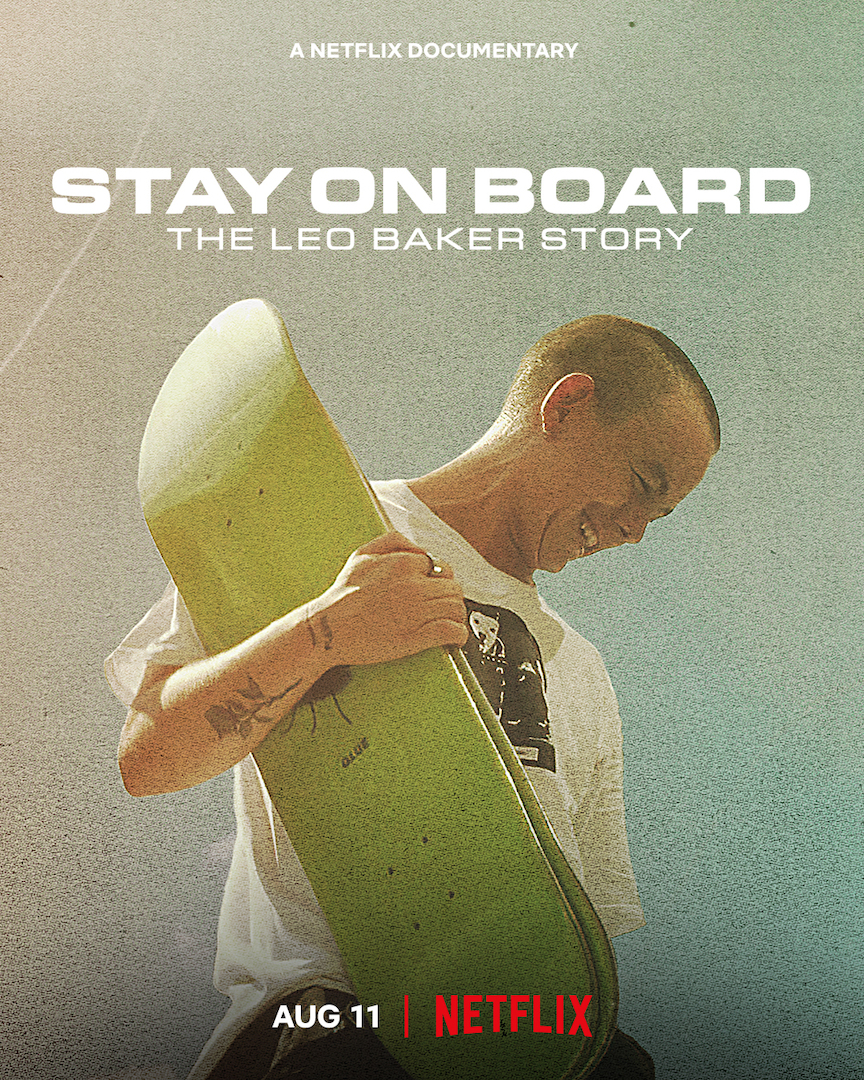 Stay on Board: The Leo Baker Story premieres on Netflix on August 11, 2022.