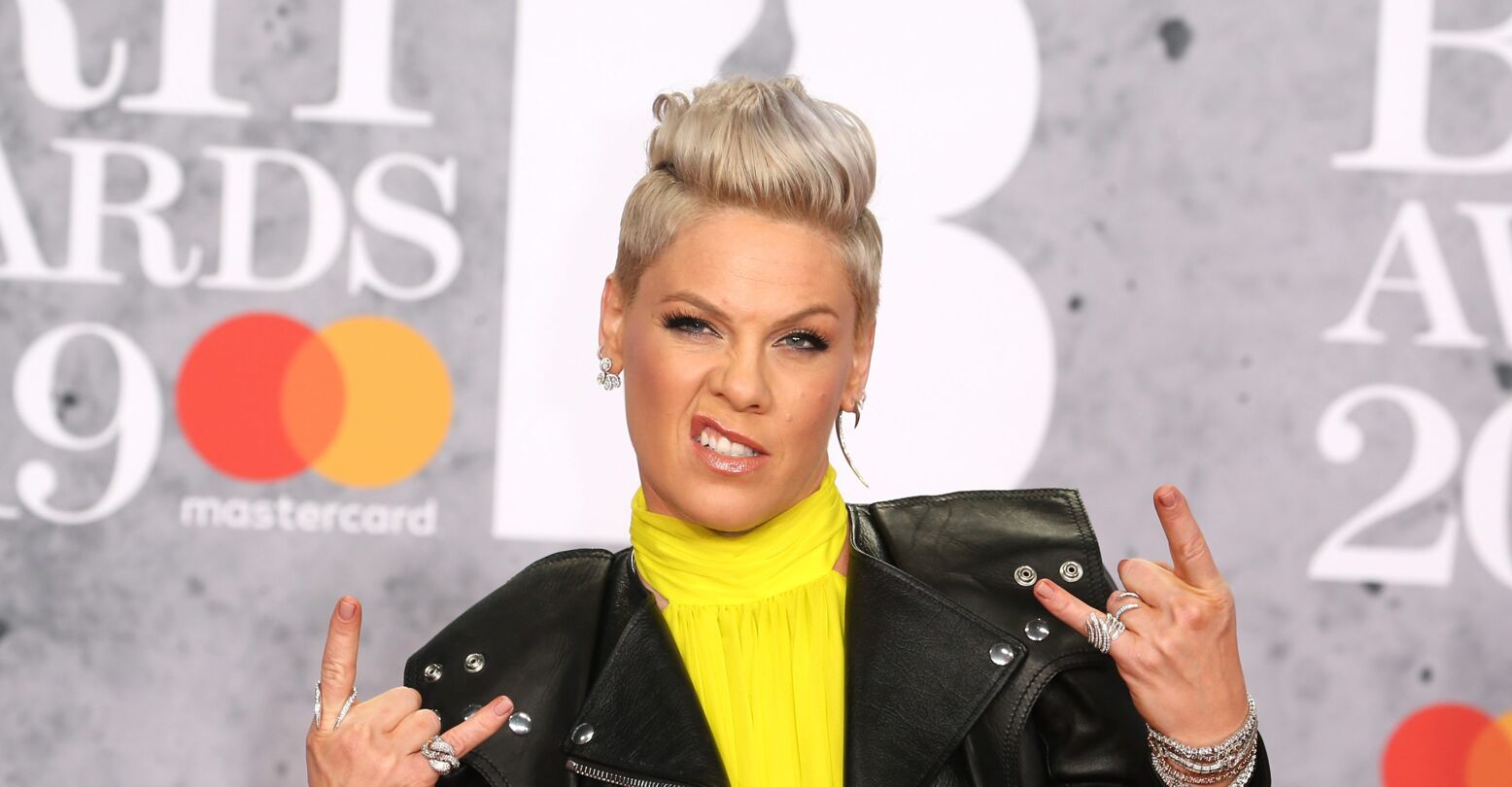 It looks like Pink is putting up some green. The pop star recently offered to pay the fine leveled against the Norwegian women’s beach handball team after they wore shorts instead of bikini bottoms at the bronze medal championship match last week.

She tweeted, “I’m VERY proud of the Norwegian female beach handball team FOR PROTESTING THE VERY SEXIST RULES ABOUT THEIR “uniform”. The European handball federation SHOULD BE FINED FOR SEXISM. Good on ya, ladies. I’ll be happy to pay your fines for you. Keep it up.”

I’m VERY proud of the Norwegian female beach handball team FOR PROTESTING THE VERY SEXIST RULES ABOUT THEIR “uniform”. The European handball federation SHOULD BE FINED FOR SEXISM. Good on ya, ladies. I’ll be happy to pay your fines for you. Keep it up.

The ridiculous fine, enacted by the European Handball Association’s Disciplinary Commission, amounted to 1,500 euros (around $1,700). The stated offense was “improper clothing.” For the record, male handball players are permitted to wear tank tops and shorts. Female players are required to wear bikini bottoms and tops that bare their midriffs.

According to NPR, the International Handball Federation’s motive behind the regulation is about as naked as the uniforms: promotion. “All efforts will be taken in order to further promote the sport,” IHF says. “This includes the ideal presentation of the sport and, by that, includes the outfit of the players.”

Norway’s beach handball team has been petitioning to change the uniform since before the championships began. The team’s president Kåre Geir Lio told NBC News, “It’s not [appropriate clothing for] the activity when they are playing in the sand.” After their requests were denied, the players wore the shorts anyway in protest and with full support of the Norway Handball Federation.

Their decision has garnered much more international attention than bikini bottoms ever could. And now they can count Pink as one of their many admirers. More importantly, her viral tweet has greatly amplified awareness of these sexist rules, with many followers tweeting their support.

One Twitter user points out that the uniforms for other sports should change as well:

Same with beach volleyball. If they’re comfortable in shorts, let them wear whatever they want! They guys are covered, why can’t the women be too?!

Another reply showcases the stark disparity between the men’s and women’s uniforms:

When the men play a sport wearing long shorts and tank tops, but the women are REQUIRED to wear bikini tops and bottoms, THAT is sexism! So either let the women wear the same as the men, or make the men play in Speedos. pic.twitter.com/5sZaU88Q7v

Yesterday, the European Handball Commission announced that they had donated the fine to an unnamed gender equality organization after the backlash they received. On Instagram, the Norwegian women’s beach handball team acknowledged the move as “babysteps.”