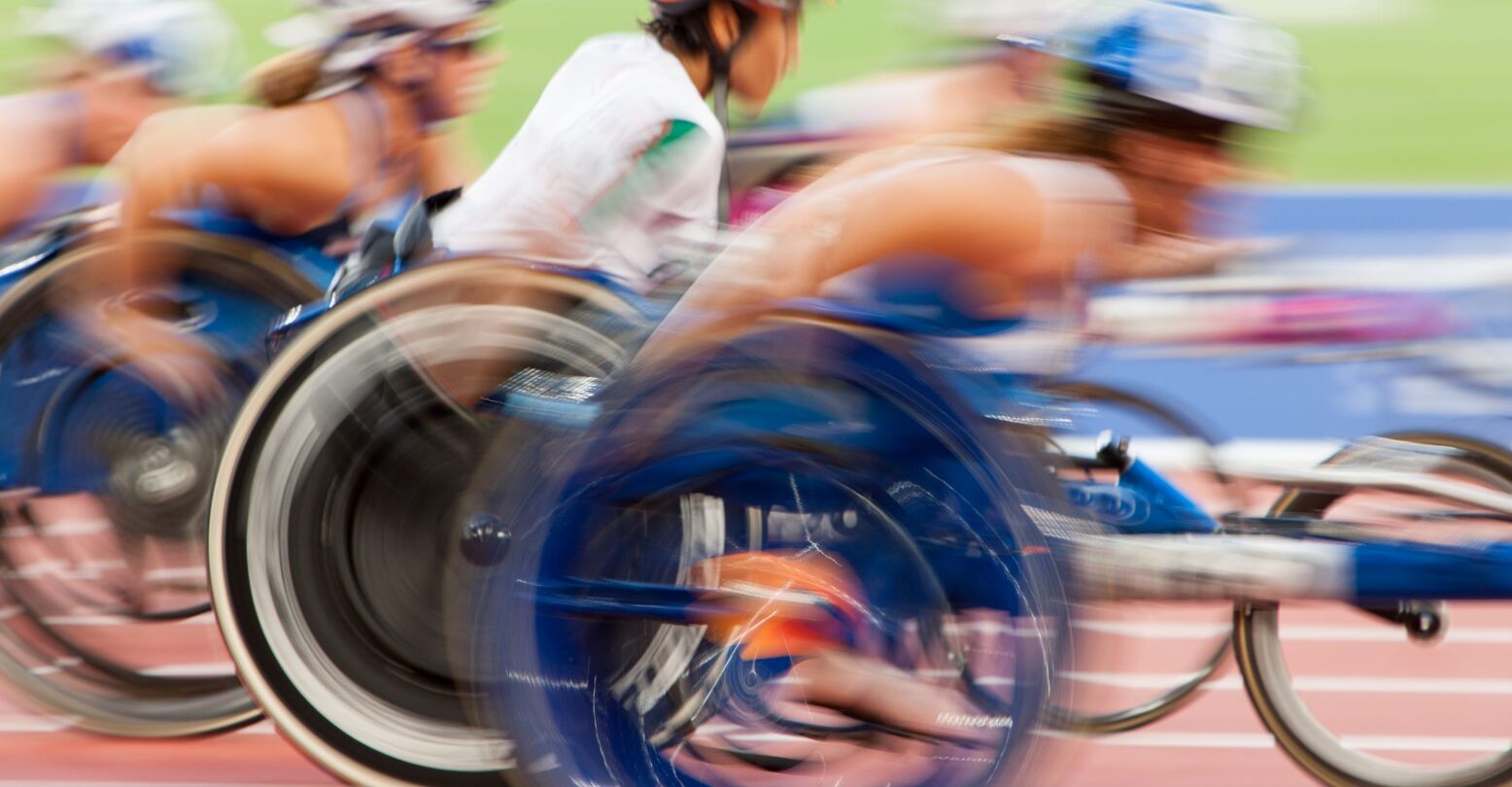 A record number of LGBT+ athletes are confirmed to be competing in the Tokyo Paralympics. Outsports has counted at least 31 publicly out paralympians, which is already double compared to the 2016 games in Rio. It also follows the trend of the recent Tokyo Olympics, where over 180 queer athletes participated.

So far, the out athletes are spread across 10 countries and 12 different sports. The US and the UK came out on top with 9 queer athletes each, and Canada follows with 3.

Outsports obtained the information with the help of journalists and other contacts. They caution that some countries and sports are overrepresented because those are where most of their contacts reside. The list is expected to grow over time as more information about the athletes from other parts of the globe becomes available.

With that said, the list so far illuminates some interesting statistics. Queer women make up the majority of the list, and nearly half of it constitutes wheelchair basketball players. This includes four women on the Great Britain wheelchair basketball team: Robyn Love, Laurie Williams, Lucy Robinson, and Jude Hamer.

Williams and Love shared their recent engagement on Love’s Instagram, where she wrote, “I don’t think I would have progressed so quickly without her pushing me so hard…It hasn’t always been plain sailing but competing at the highest level under incredible pressure has made our relationship strong and I cannot wait to compete in Tokyo together.”

There are also two non-binary athletes—seated shotputter Maria “Maz” Strong and wheelchair racer Robyn Lambird—both of whom hail from Australia. Lambird shared the news on Instagram, writing, “Beyond excited to announce I am officially Tokyo bound!!! It’s been a crazy 6-year journey with plenty of ups and downs but I can truely[sic] say it’s a dream becoming a reality.”

The sole gay man on the list is Sir David Lee Pearson, an 11-time gold medalist for para-equestrian dressage.

Speaking to NBC News, Lauren Appelbaum of nonprofit RespectAbility attributes the high queer turnout to the culture of acceptance overlapping the disabled and LGBT+ communities. “We hope that even more out athletes participate in the future,” she said, “as it is critical for all disabled people to have positive role models for success.”

The Paralympic Games start today (August 24th) and will run through September 5th.