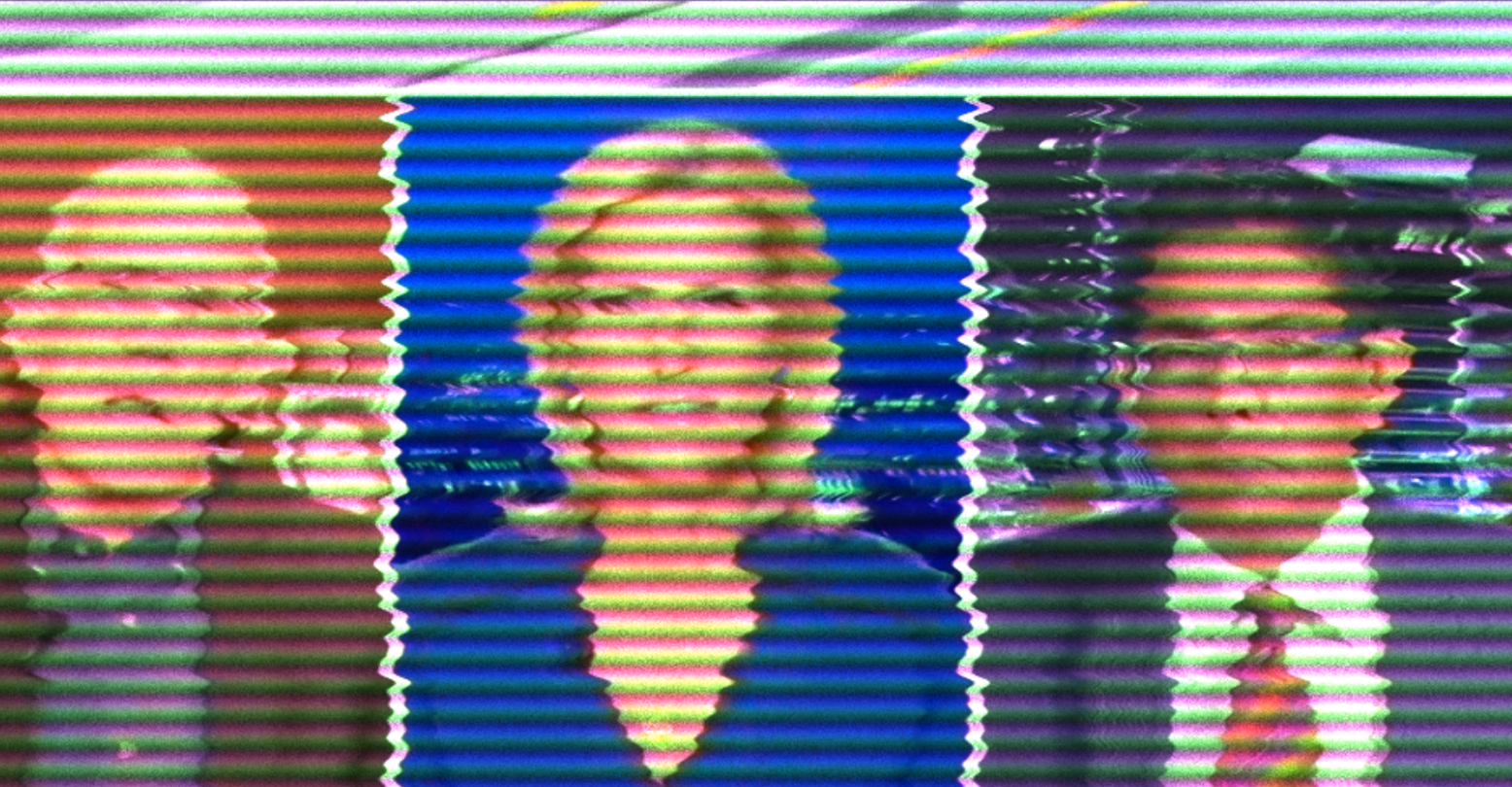 Another day, another comic gem from Fox News and Friends.

Last night, in a segment about Teacher’s Union President Randi Weingarten’s support of teaching the 1619 project in schools, Fox News host Laura Ingraham took the opportunity to go off on the education site and teaching resource BrainPOP. A segment describing the proper use of gender-neutral “they/them” pronouns stirred up some interesting reactions in both Ingraham and her guest, conservative author and conspiracy theorist Dinesh D’Souza.

Ingraham described the site’s segment as part of an “insidious” attempt to radicalize education, telling her guests that such videos “kind of [take] the kids away from their family setting, or maybe their religious values ― whether you’re Muslim or Christian or Jewish, what have you, and breaks that bond,” Ingraham said. “The goal is to break the bond with the nuclear family.”

In addition to Ingraham hilariously tripping up on the word “Jewish”—which comes out as a mumbled “Jew” as a result—D’Souza has an even bolder claim to make about the American education system.

“At some level, you’re tempted to take this as comedic,” he said, “but these people are deadly serious. They’re trying to redefine categories given to us by nature.” He then goes onto explain that the “real pathology” comes from White America’s inability to deal with its own racism.

Wait… did this man actually get something right?

Unfortunately, no. What could have been an important criticism about White America’s paralysis in the face of the country’s age-old racial inequity quickly devolves into a conversation about how race, in D’Souza’s words, “is boring” and shouldn’t matter.

Ingraham then agrees, noting that what really matters is “the person inside.”

Which is strange, seeing as trans activism is, at this stage in the game, so much about trying to get cis people to see us the people we are inside, only to be faced with the right-wing insistence that only superficial, external traits, such as genitalia and facial hair, are the parts of us that really count.

As usual, Fox News is a walking bag of racist, transphobic contradictions. But yeah sure, we’re the unhinged ones, Laura.