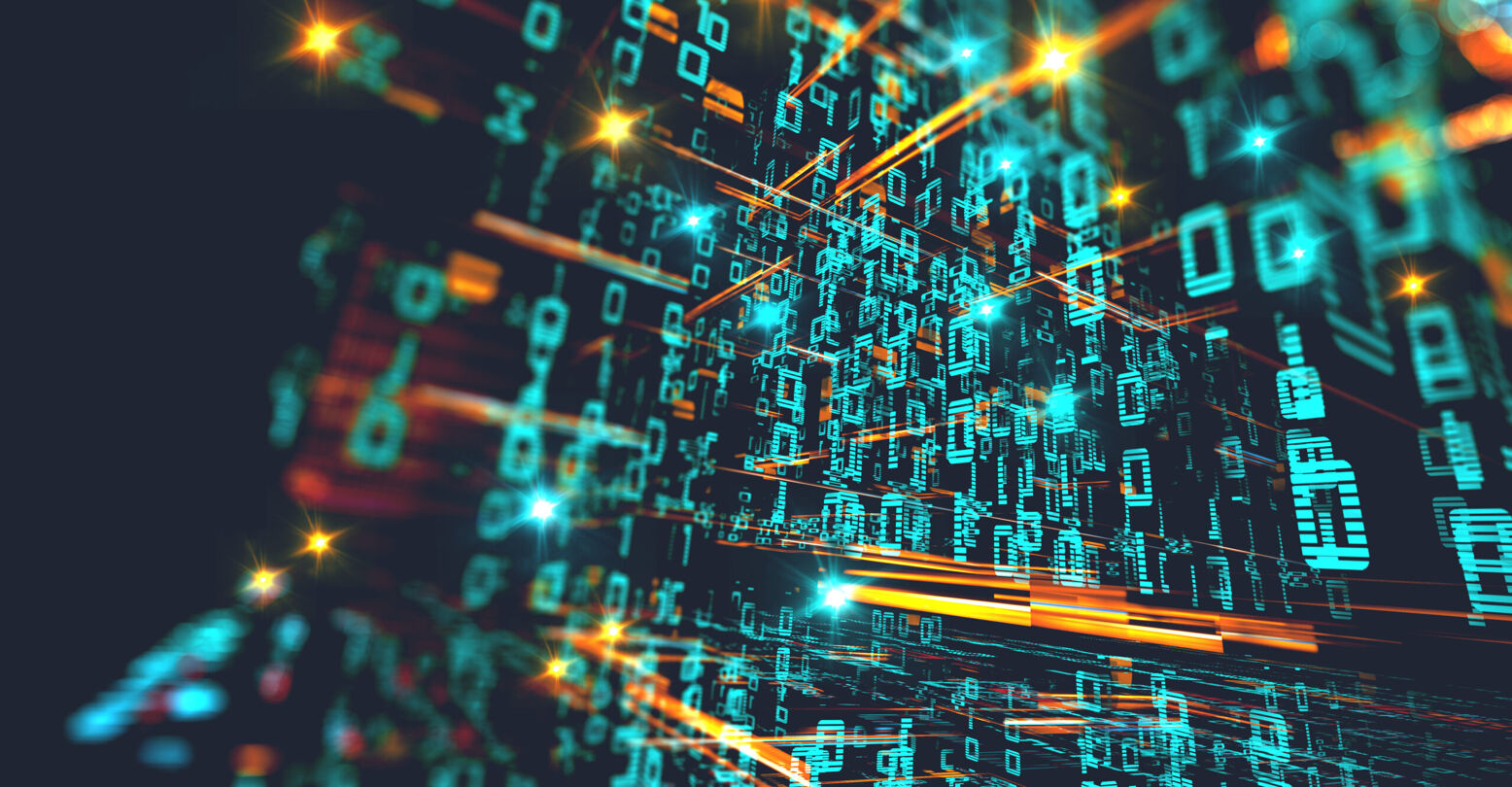 Would you believe that Silicon Valley lobbyists are using trans folks as a pawn to escape antitrust reform?

Well believe it. Today at Vice, trans writer and activist Evan Greer (she/they) explained exactly what’s happening over in big tech and why it’s such a slimy, anti-trans move.

Big Tech monopolies are hurting trans people. Their lobbyists should keep our names out of their mouths.

Yes, I’m talking to you @ProgressChamber. Stop using trans people’s safety as a talking point to oppose #antitrust laws that would help my community https://t.co/kRUbotgJx0

Basically, Big Tech will do just about anything to avoid an antitrust crackdown. So they’re using arguments made by Fox New’s own Laura Ingraham to throw out two antitrust bills: The American Innovation and Choice Online Act and the Open App Markets Act. Why, you ask? Because Ingraham accused these bills of somehow standing in the way of LGBTQ+ worker’s rights when in fact it’s…the exact opposite. While those who oppose the bills are framing them as a way to potentially “punish” companies that are using their platform to fight for social justice.

Which would make sense, if tech companies weren’t using this hypothetical to escape regulation at any cost.

“It’s disgusting, but not surprising, to see conservatives stoke anti-trans fear to score points with their base,” Greer writes. “But it’s even more shameful that the Chamber—ostensibly a “progressive” organization—is putting our safety and interests in the crosshairs, using trans people as a bargaining chip to kill tech reform bills.”

Agreed: it’s especially heinous in a time when trans rights are being used to frighten swing voters into voting red due to sheer ignorance, not to mention the spate of anti-trans laws targeting children, doctors, and families across the country.

Might we mention that this news also comes on the heels of tech overlord Elon Musk—proud pronoun hater—taking over Twitter, a space where trans folks have gathered to form community, fight anti-trans propaganda, and organize?

“From Facebook’s notoriously transphobic “real names” policy, which it refused to change for years despite repeated pleas from the LGBTQ community, to Google’s systematic demonetization of LGBTQ-related content on YouTube, Big Tech has a terrible track record when it comes to LGBTQ rights and safety,” Greer writes.

No wonder we in the trans communities have trust issues when it comes to Big Tech.