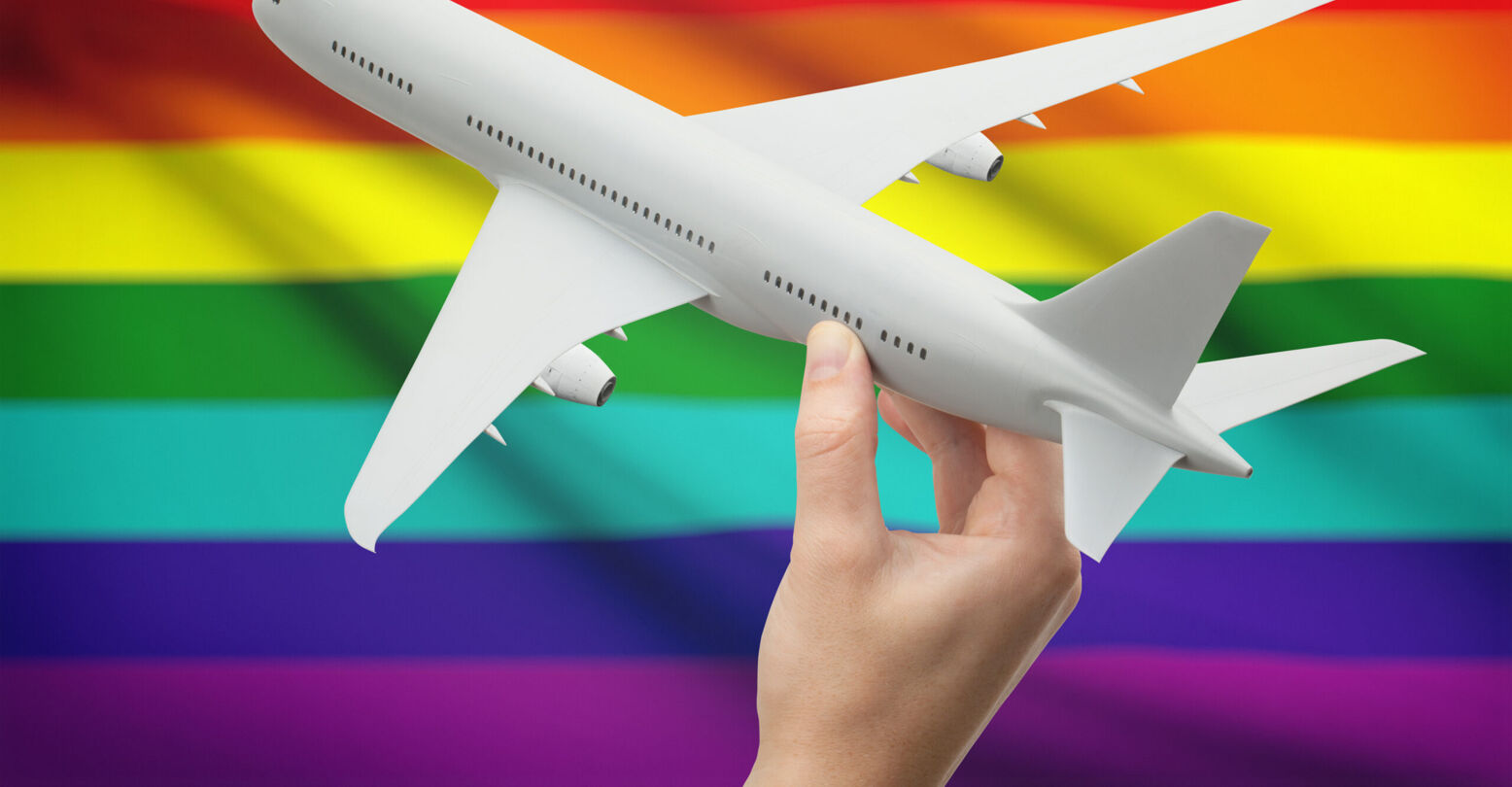 If you haven’t wandered into the heady, delicious realm of right-wing cartooning lately, boy have I got a fun one for you. Those familiar with the utterly insane, deeply offensive work of Ben Garrison will absolutely love a comic from Catholic cartoonist Pat Cross that’s been circulating on Twitter today.

Iconic gay tweeter Matt Bernstein (@mattxiv) first called Cross’s work to our attention by posting a cartoon that seems to…comment? on same-sex marriage, likening it to plane with two wings on the left-hand side. Because of course, sure. Logic is at work here.

i’m crying wtf does this even mean pic.twitter.com/R7RKesdL2P

First thing’s first—what? Seeing this tweet pop up on my feed, the first thing I could think of was Austin Archer’s iconic “congratulations” TikTok, in which the singer congratulated a creator talking about how he “could never date a girl with pronouns” for being the dumbest person on the Internet (which says a lot.)

Lots n lots of people asking for a clean version of just this beginning part so here ya go!

But the point here is that it’s such a stupid “point” that it instantly graduates to being high camp. Bernstein himself found a perfect solution to Cross’s fears:

the most stable union? a bisexual polycule pic.twitter.com/9Nkwsc8koI

While another commenter pointed out that lesbian marriage planes can fly just fine:

Yet another commenter did them one better:

What if it’s a BOAT!

I think it’s a submarine. pic.twitter.com/ymLi2zU4d1

Someone else pointed out Pat Cross’s fantastic bio on the site, which leaves us with more questions than answers:

Eternally grateful to this brave user for fixing to broken metaphor:

Don’t worry folks, I fixed it for him pic.twitter.com/5d2FzLv2VI

Us gays, what will we pervert after planes? Trains? AUTOMOBILES??!? There’s really no telling.