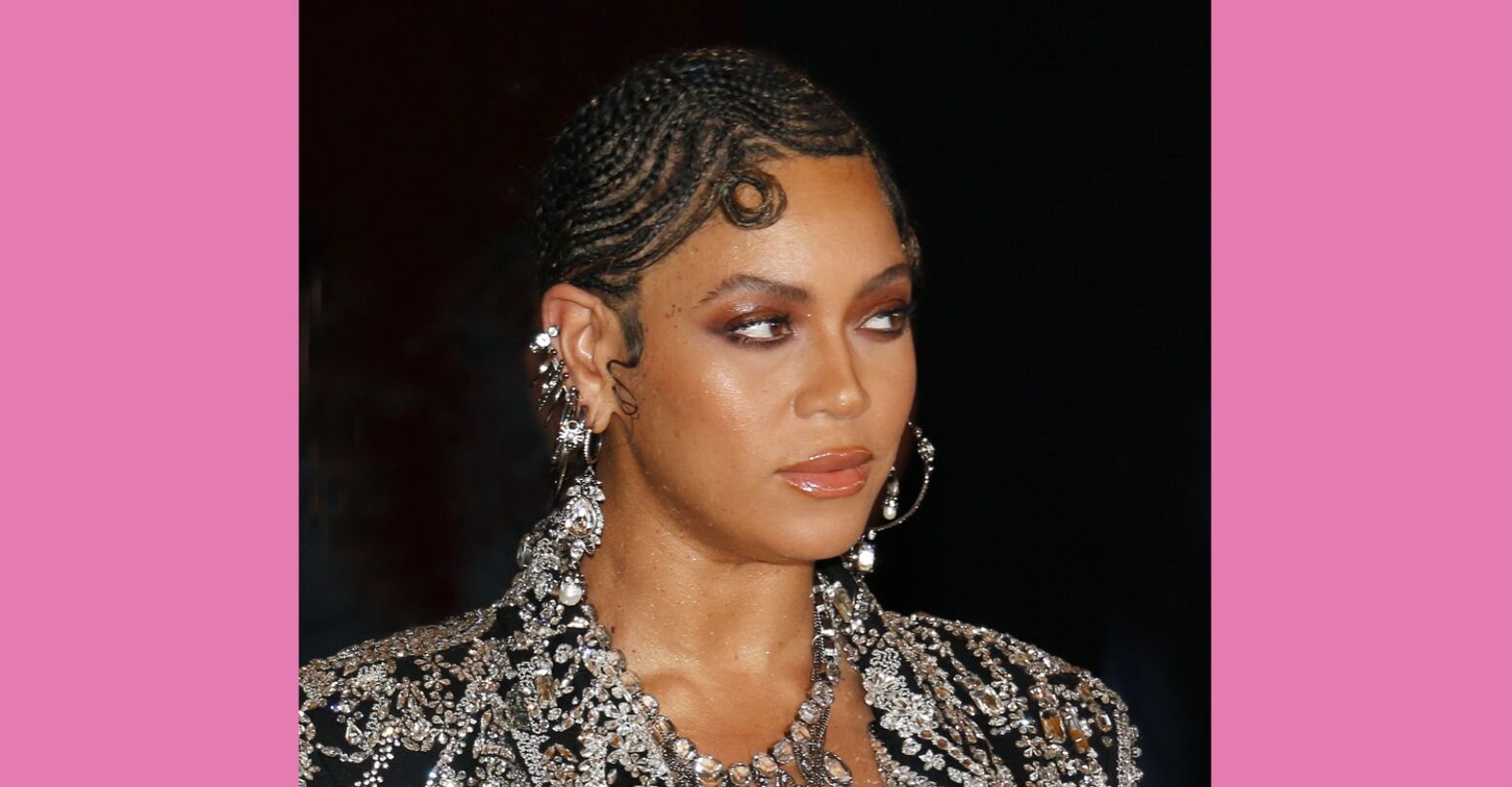 As if bloggers/vloggers haven’t made enough headlines this week, especially as it relates to royals, another one has stirred controversy simply for receiving recognition from a charitable organization started by the one and only Beyoncé. Let’s take a trip down the slippery slope of stan-dom, shall we?

BeyGOOD, a foundation created by Beyoncé in 2014, honored Justin James — known online as “The King of Reads” — for “being an advocate for and activist in the Black LGBTQ+ community.”

The Twitter account for the foundation posted a picture of him alongside Kyemah McEntyre, a fashion designer, artist and visionary, under a quote from Jay-Z reading, “I will not lose/for even in defeat/there is a valuable/lesson learned.”

Kyemah, you continue to inspire us with your dedication to sustainable fashion and your commitment to the community. Thank you for choosing to be proudly yourself.

Thank you Justin James, aka King of Reads, for being an advocate for and activist in the Black LGBTQ+ community. pic.twitter.com/Ai1WXnZJwV

Others, however, were not.

It’s safe to say many of her biggest supporters took issue with the charity’s choice.

HIM??? A quick Twitter search would’ve told you most of his tweets about @Beyonce are negative. pic.twitter.com/4qfViQdjGj

That goofy Kingofreads guy literally called Ms. Tina antiblack. AND HAS BEEN ANTI BEYONCÉ!!!! Girl WHAT IS THIS?!??? https://t.co/MGjphStoFk

That goofy Kingofreads guy literally called Ms. Tina antiblack. AND HAS BEEN ANTI BEYONCÉ!!!! Girl WHAT IS THIS?!??? https://t.co/MGjphStoFk

the 'king of reads' who has been degrading bey and her family for years🤮 https://t.co/0sTJeGp30v pic.twitter.com/WGGRUXOZEI

… I was gonna refrain from commenting but @BeyGood can we do better at vetting honorees? Just in the past year, he’s done harm to Black Women creators, on TOP of being nasty and negative in general to Beyoncé. We couldn’t find ANY other LGBTQ+ advocates? … okay https://t.co/PO3cKPwGQI

Some also pointed out to past remarks about trans women and other controversial statements he has made in social media posts or videos on YouTube and TikTok.

Critics pointed to this as evidence that James wasn’t deserving of recognition for LGBTQ activism.

There were some commenters coming to his defense though…

Was him making fun of trans women good for the LGBTQ community?

What did King of Reads (the guy you honored for being a rep for LGBTQ people) see after making fun of trans women? pic.twitter.com/lcZiu9nl1E

Artists’ foundations really gotta hire a stan or two because there is no way in hell BEYGOOD should be honoring justin james for all the negative shit he’s said about her. Plus, how does any foundation honor someone for LGBTQ+ activism when they make transphobic comments? https://t.co/KcIAgnMPvL pic.twitter.com/8oFCf1og0I

But did you miss the last tweet about transphobia

Maybe it shows she’s big enough to look past whether a person likes her &focus on causes/issues she supports. Beyoncé is a mature adult who knows she’s not everyone’s cup of ☕️&is okay w/it. One should be able to recognize the wks of others independent of their affinity for them.

…Or at least had theories as to why this choice was made.

What if Bey set all of this up for y'all to drag him today? 🤔🤣😩 pic.twitter.com/dDABTa42LJ

Their anger is so weird to me. Like you can love B and still call her out/ hold her accountable. Idk I love 🐝 but I also agree with King of reads takes on some of the things she does. https://t.co/p1XMaPcfwf

No more king of reads…….. pic.twitter.com/fBKXBYEHz2

At the least, James himself tweeted through it, expressing that he was uninterested in the noise.

BeyGOOD also posted a tweet, including a quote from Barack Obama, which some suggest was posted in response to the criticism.

Either way, the stans are not okay.

Idk, but I am very protective of Beyoncé and uncomfortable with someone who literally called her a piece of trash. I don’t think that we’re being unreasonable here. I am very proud of all of you guys and for who Beyoncé is and the impact that she’s made on the world and our lives