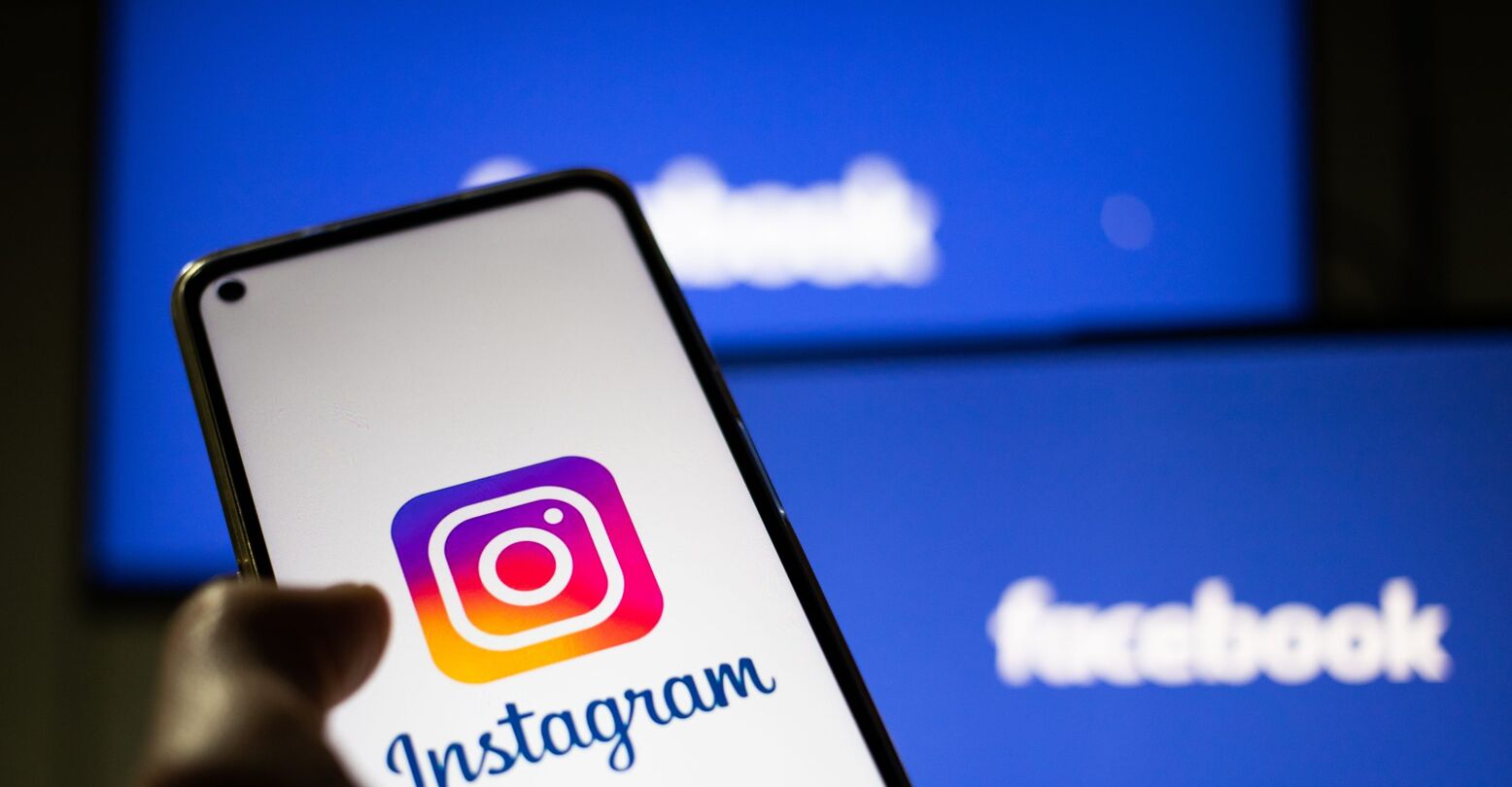 Of course, there are many, many, manyyyy reasons to dump either site altogether, but we recognize that all people can’t afford to do that, or else they’ll lose contact to people they care about, or fail to fulfill work obligations, as examples. Still, if you can, dozens of activists and community organizers would implore you to give it up for at least three days, collectively starting today, November 10.

Jelani Drew-Davi, the Campaigns Director at Kairos (who is leading the organizing for the effort) who is also queer and Black, makes the case in an editorial for Teen Vogue.

“I get how important social media is, so I don’t take logging off as a light ask,” Drew-Davi says, but “social media companies seem to care more about raking in profits than keeping communities like ours safe. From the allegations of “shadow-banning” of BIPOC activists to tacitly enabling white supremacists to organize, Facebook and Instagram algorithms harm us while executives in Silicon Valley make millions. These inexcusable decisions by Facebook translate into real-life harm that can disproportionately affect Black and brown young people.”

Drew-Davi also points out that “at least until recently, Instagram had been strategizing how to reach more and more young people, which included a plan to start targeting children under 13,” despite the known dangers their platform poses for people, especially youth.

Before you roll your eyes and assume this log out effort can’t work, Drew-Davi notes: “In Facebook’s case, 98% of their revenue comes from advertising, much of which is hyper-targeted towards each and every user. So when I say Facebook is nothing without users and user data, I literally mean it.” So the less time you scroll down your news feed and take in “impressions” of ads that you likely ignore anyway, the lower the numbers Facebook uses to sell their product will be.

While white supremacy running rampant and unfettered on Facebook is a driving issue here, the platform is also far from LGBTQ-friendly. A recent Media Matters for America report showed how those two problems are intertwined.

After reviewing “trans-related Facebook posts from news and politics pages between October 2020 and September 2021,” Media Matters not only found that right-wing pages have nearly a three-to-one advantage of getting interacted with as opposed to left-wing or unaligned pages– meaning that Facebook’s algorithm favors that content consistently — but the right-wing pages’ posts had nearly double the interactions than other pages’ posts.

In other words, anti-trans media outlets, figures and organizations like Breitbart, Ben Shapiro, and Fox News know that mentioning “transgender” anything in their posts would get them news feed placement and clicks, even if it’s factually inaccurate or just hateful. “Our latest findings only further demonstrate this pattern and reinforce the need for Facebook to take action against the intense spread of transphobia on its platform,” Media Matters concludes.

The Facebook Logout can be a first step to getting changes started. While Zuckerberg has tried to fix the issue by changing the entire company’s name and trying to throw money at anyone with an influential account, the organizers believe more is needed — namely, Zuckerberg’s resignation.

They also hope to protect the privacy of every user by default and by design, end targeting of specific audiences for ads and content, and want to turn off algorithmic manipulation to suppress the disinformation spreading on the sites, among other things.

The campaign has been months in the making, but given just what we’ve learned in the last two or so weeks about how the company monetizes hate and violence, it’s coming at just the right time, as the company’s reputation is in complete tatters.

So if you would like democracy to not fall apart anytime soon and stop getting nonsense from Joe Rogan and company forced upon you, this is a good way to start changing your digital experience for the better. Maybe more of your friends and family are already joining you.

Click to read more about this new campaign and join us — and a broad coalition of advocacy organizations — in the November 10th #FacebookLogout. https://t.co/PvHXbGPe71