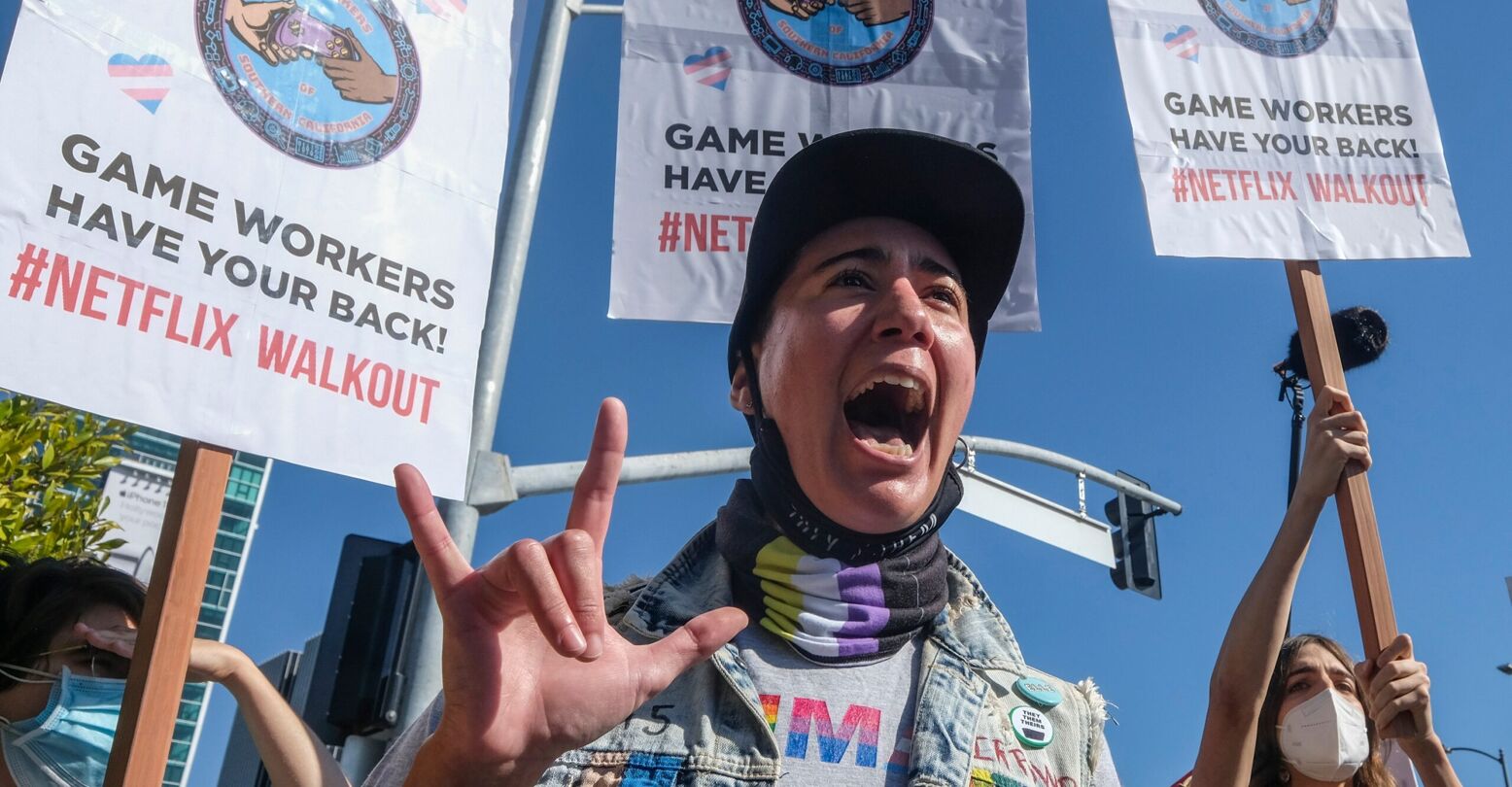 We in the trans community love a good comeuppance. Who doesn’t? And while one single canceled show in Minnesota maybe isn’t the comeuppance we’d hoped for in regards to King TERF Dave Chappelle, it’ll do for the moment.

Yesterday, the entire staff of “downtown Danceteria” First Avenue in Minneapolis called out sick to protest Chappelle’s stand-up show. As a result, the show had to move venues.

The staff all called out and refused to work the venue for Dave Chappelle. Labor solidarity is undefeated. https://t.co/0YbrmcNDnr

Dave Chappelle is so hated that the ENTIRE STAFF of First Avenue called out for this in order to force their hand.

No one in the public caused this. This was the free market and collective labor bargaining at work.

The venue even issued an apology to the community. But it’s mainly the principled workers that we have to thank for this victory.

Whether it’s a “real place” or not, Twitter is certainly toasting to this win, and Chappelle is (predictably) mad about it.

Dave Chappelle: “I don’t care about Twitter because Twitter’s not a real place.”

Also Dave Chappelle: *Complains about what people have to say about him on Twitter for his last four specials*

It’s especially nice to see after the comedian’s wildly transphobic special “The Closer” was nominated for an Emmy, in a giant slap in the face to the queer and trans community.

dave chappelle’s transphobic stand up special was nominated for an emmy……………. i’m sorry i don’t ever want to hear any cishet man complain about cancel culture again. fuck. this is crushing.