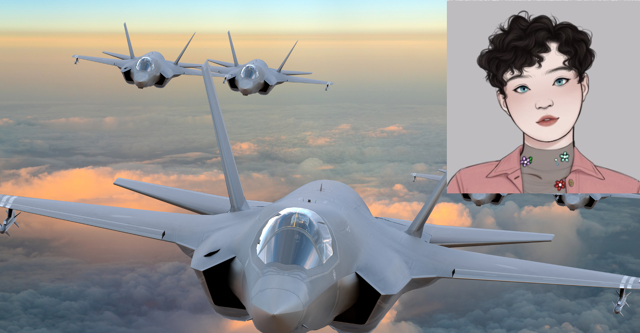 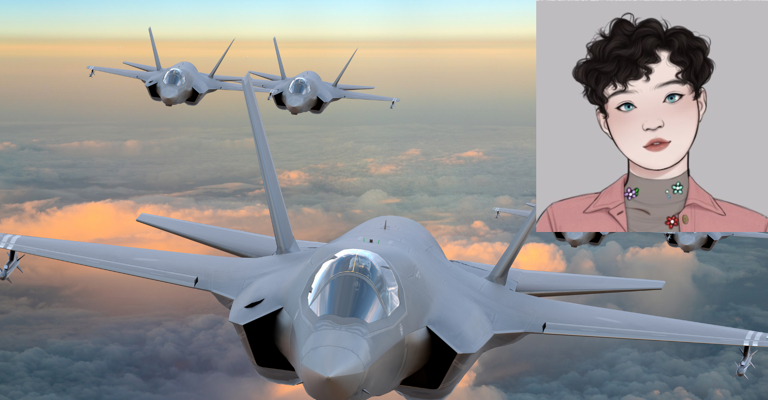 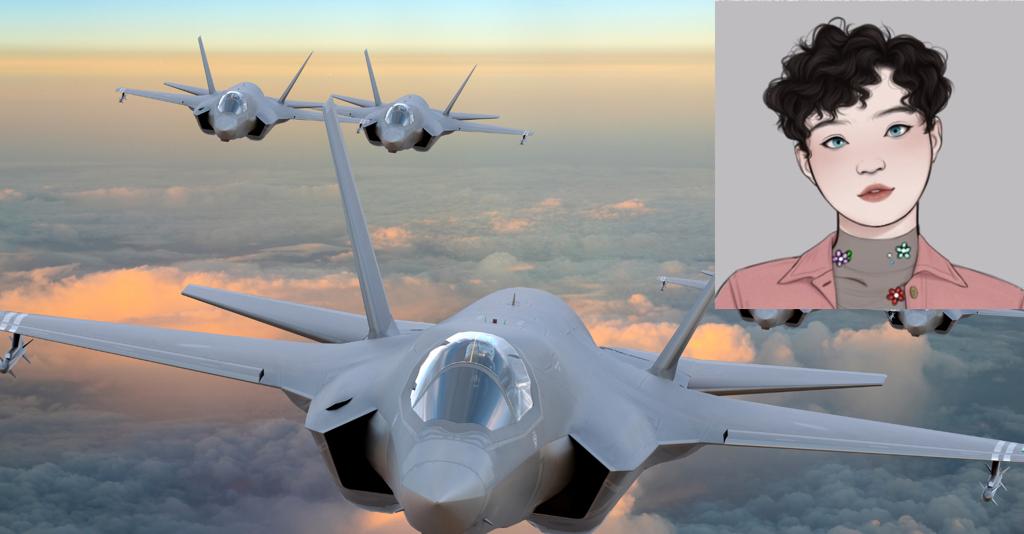 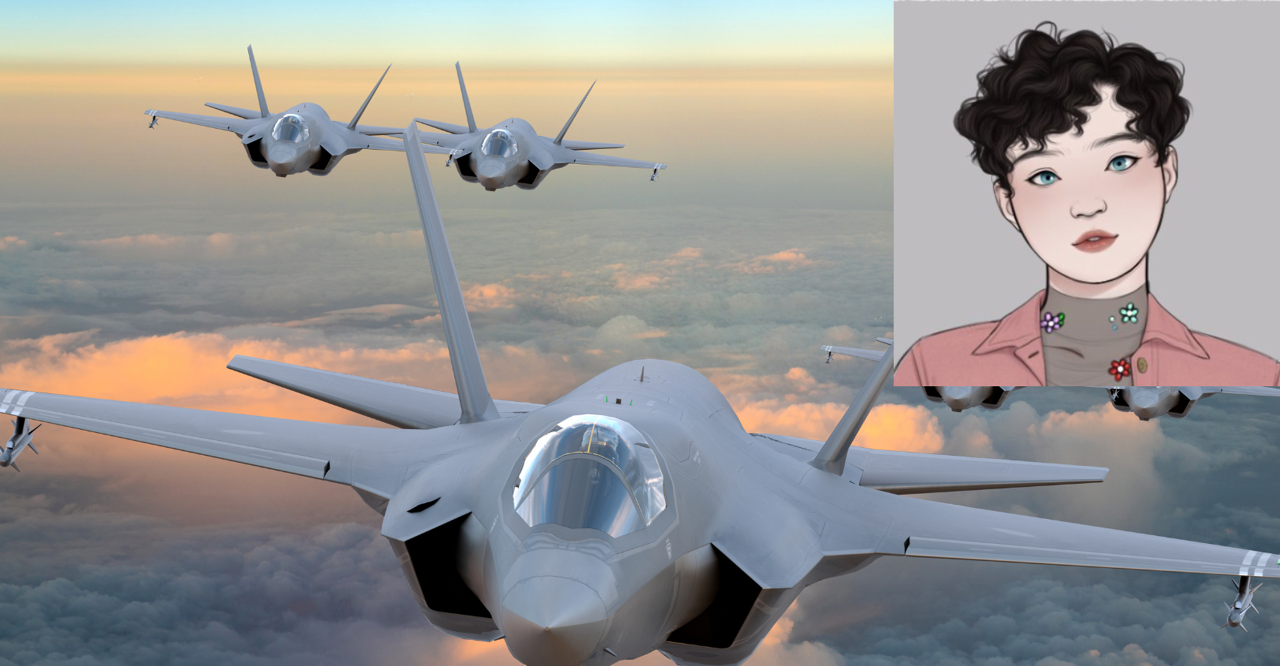 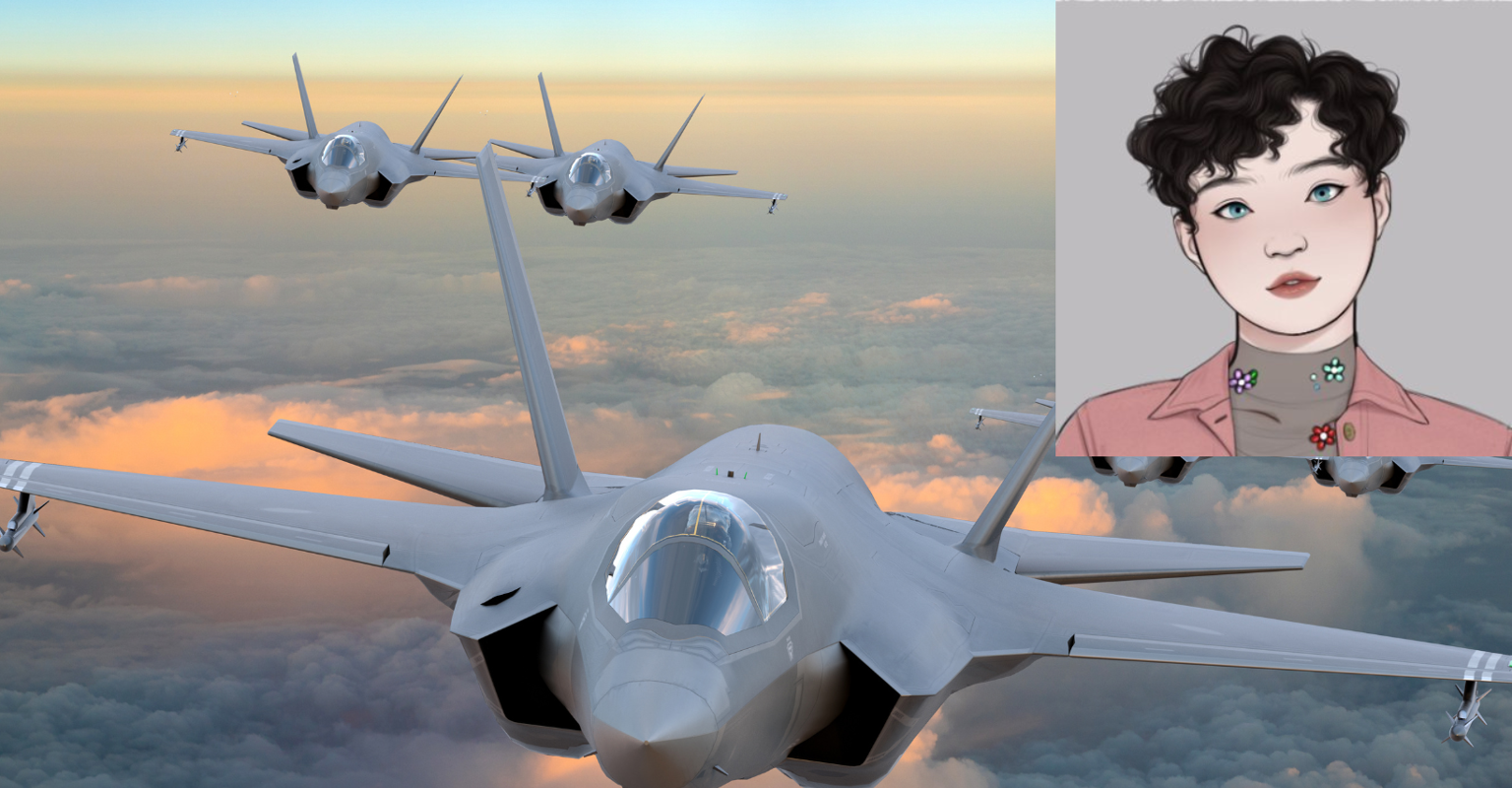 If you, like any number of transmascs, woke up yesterday to a veritable sh*tstorm of Twitter takes, it probably didn’t take you too long to put the pieces together. The tale is long, winding, and messy, so strap in, friends.

Last week, you might remember an especially silly piece of discourse surrounding a tweet by transmasc/nonbinary writer Ana Mardoll. The since-deleted tweet essentially called it “ableist” to ask people to read books, a take which was deemed instantly silly, since, you know, audiobooks exist.

Over the weekend, certain users uncovered that Mardoll— widely described as a “tenderqueer” online— works for the arms manufacturer and defense company Lockheed Martin. From there, things got…insane.

Things got even more insane when Mardoll defended himself by saying that this job (a legacy job) was the only one he could get that would pay his medical bills. Which people…were not buying for a minute.

“this white disabled person only took this job at this evil company because it was the ONLY job he could get to pay for his medical bills.” so you think that one white person’s life is more valuable than all the black and brown people overseas his work helps to kill? telling.

To make matters more complicated, Anna Mardoll was the driving force behind the piling on and harassment of trans writer Isabel Fall after she published her 2020 story “I Sexually Identify as an Attack Helicopter.” Fall’s intentions were taken out of context, and the result was an emergency stay in a psychiatric hospital.

People giving Ana Mardoll more solidarity for being a nepotism hire at a major military contractor than Isabel Fall for satirising the military-industrial complex is transmisogyny in action.

“The selfsame Little Lord Fauntleroy who declared a magazine submission tantamount to manslaughter works, it transpires, for Lockheed-Martin. You’d be laughed out of any self-respecting writers’ room for pitching it.” pic.twitter.com/ZD6wARzwkr

The whole kerfuffle had everyone talking.

sorry to wade into the lockheed martin thing but i think it’s the perfect example of what most internet discourse is—projection. if you accuse (of ableism, of transphobia, etc) you absolve yourself of wrong. purity and sanctity-obsessed identity formation thru negation of others

The bottomless capacity of comfortable people with absolutely no morals or ethics whatsoever to give empty, wordy moral and ethical “advice” that serves mostly to make it no one’s fault at all that anything bad happens in the world is really getting a workout today.

“no ethical consumption under capitalism” I totally get it I just feel like working at Lockheed Martin should be a hard line???

As a Twitter personality who organizes mobs to attack small accounts I’m no stranger to bombing the defenseless. That’s why this summer I’m partnering with Lockheed Martin to

Mardoll is a great example of how utterly hollow and self-serving performative neoliberalism is, in art spaces and the world at large. If your politics begin and end at what you say to gain clout on twitter, you’re not woke, you’re not engaged, you just wanna feed your big head. https://t.co/D4ZKbfxSGD

Mardoll’s defenders even started calling any criticism of Mardoll himself “ableist.” Which…yeah, no.

lmfao i’m sorry ana mardoll has worked at lockheed martin for 15 years? as a legacy hire? a nepotism gig at the war crimes factory? and people are calling it ableist to criticize that? is my CO detector working

If you’re exhausted, I don’t blame you. Basically, the moral of the story is that the tenderer the tenderqueer, the more hypocritical they probably are.

At this point I don’t think it’s unreasonable to see tenderqueers as a passively fascist fifth column within broader queer culture.