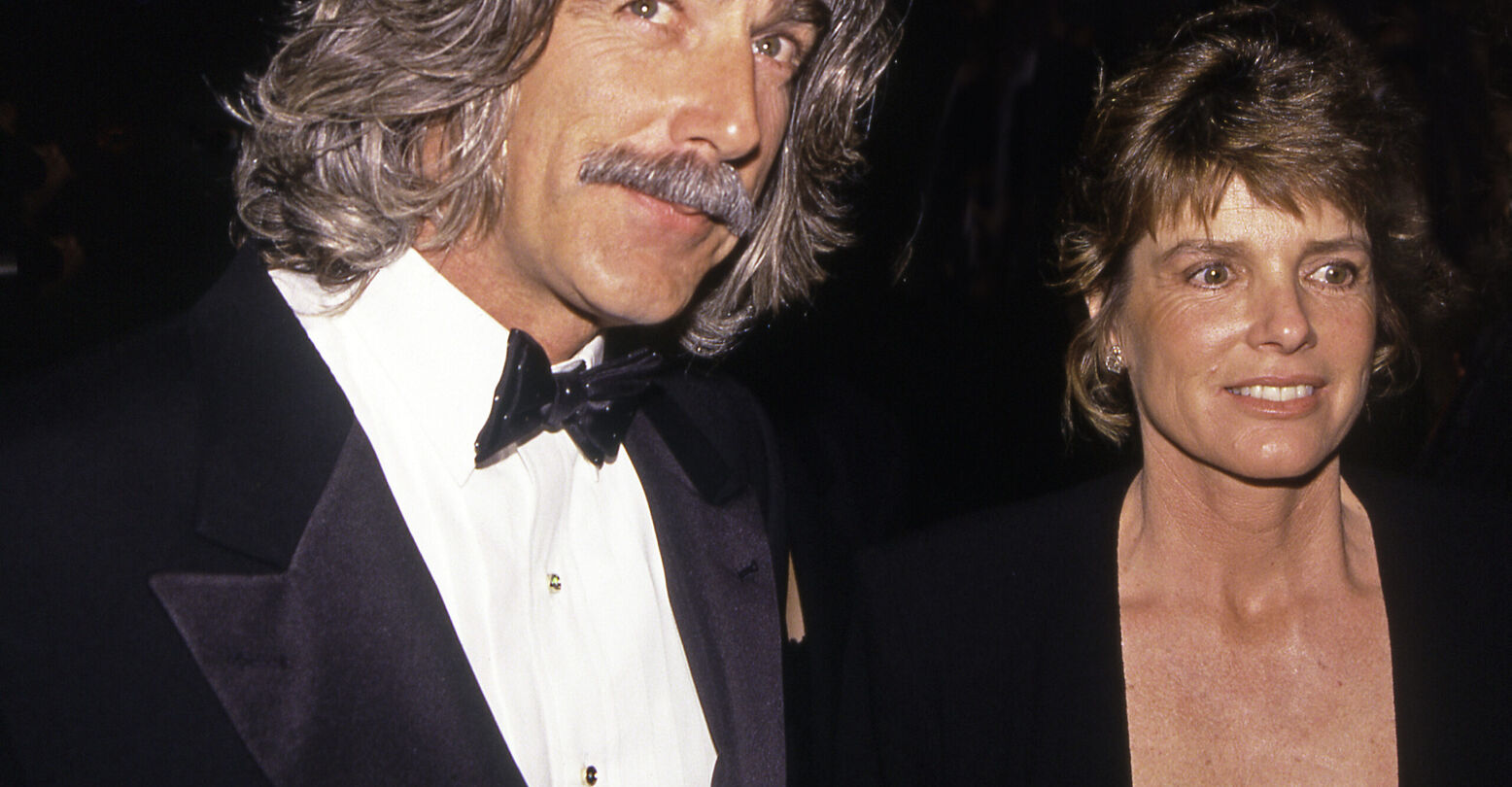 Jane Campion’s Power of the Dog: love it or hate it, it’s certainly a movie that exists and that lots of people like. But those lots of people do not include stalwart actor Sam Elliott, who went on podcaster Marc Maron’s show “WTF with Marc Maron” recently to air his complaints with the film. Firstly, he does not like that it was shot in New Zealand. It’s a Western! Shoot it in the West, says Sam! Secondly, he’s not thrilled about the fact that Benedict Cumberbatch is “running around in chaps” without a shirt. “What’s all this gay shit?” is the gist of it.

Well, to each his own, and it’s certainly fine and possible to not like the movie without being homophobic about it. I, for one, felt there could have been even more homosexuality! But that’s just me. The best part of this whole debacle, as usual, is everyone else’s take.

Some folks are pointing out that you definitely don’t, and never have, had to shoot a Western in the American West.

Sam Elliott finding out that The Good, the Bad, and the Ugly was filmed in Spain by a non-American director: 👿👿👿 👿👿👿

While others are simply laughing at the idea that cowboys aren’t inherently gay. They are, Sam.

sam elliott is the kind of guy to go see brokeback mountain based solely on these advertisements pic.twitter.com/wYUrOc06Lj

You should know better than anyone, madame!

Sam Elliott angry about The Power of the Dog's gay cowboy as if he wasn't giving THIS in Road House pic.twitter.com/IlgxGtJYBV

I agree…where was THIS movie?

I sincerely don’t remember a bunch of naked cowboys playing grab ass in The Power of The Dog. Benedict had his lake dips but where… were the Chippendales ranch hands? Which Power of The Dog did Sam Elliott watch and why can’t I?

Wondering what part of Power of the Dog first made Sam Elliott stop and shout “wait is this shit gay?!”