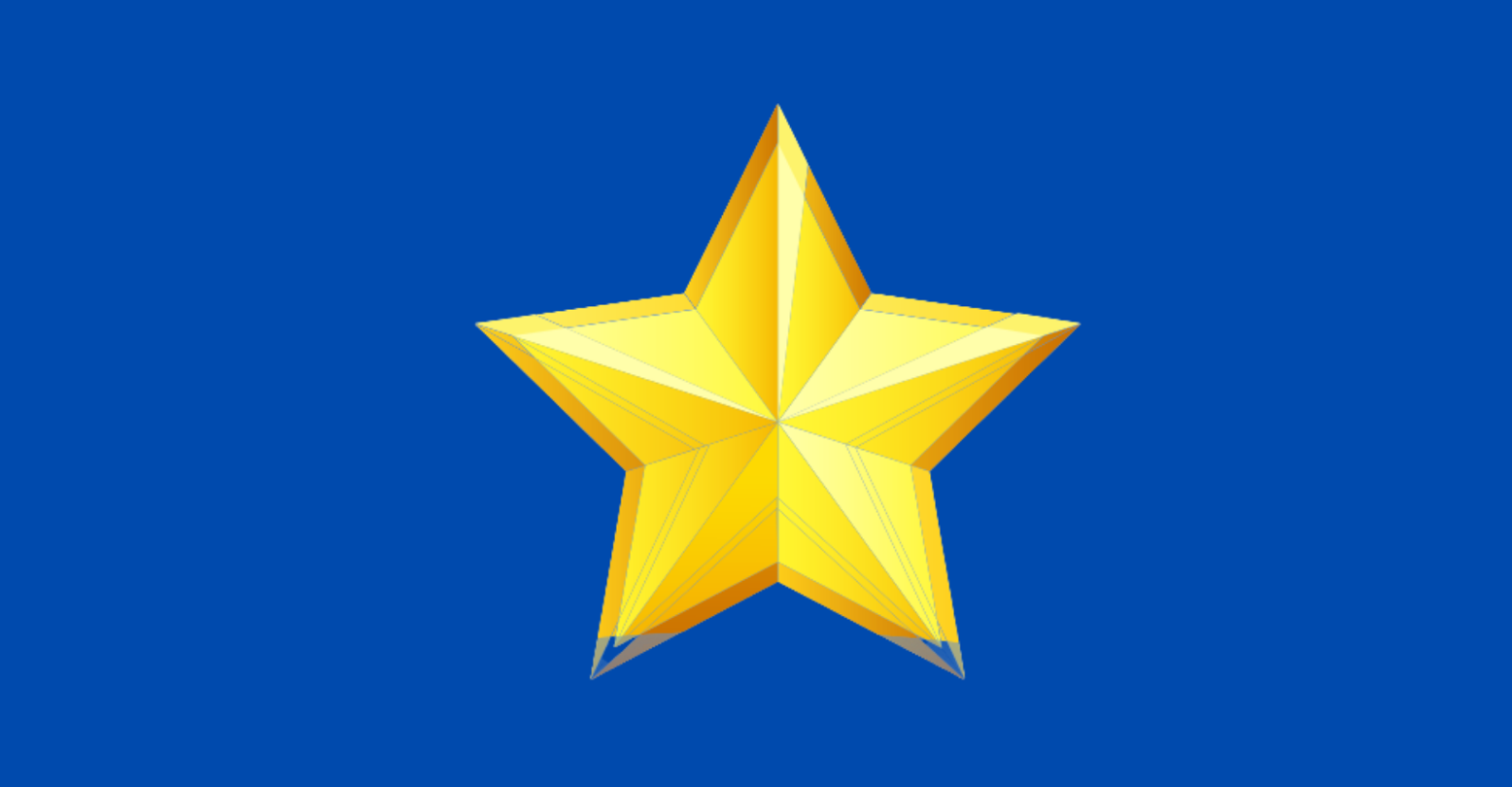 To be a gold star…what does it mean? Well, nothing, and also everything, because the concept of grading your own sexuality with the same system that your kindergarten teacher once used to incentivize you to make the goddamn best macaroni art frame in the class is…weird, to say the least.

And yet, it would seem that this goofy concept is here to stay. Or is it?

A tweet that’s been going around the ol’ Twittersphere has been sweeping us all up in the discourse—and for good reason. Yesterday, someone posted about their husband identifying as a gold star bisexual. Which has sewn confusion in the queer corners of the Internet, because if a “gold star” lesbian means having only been with women and a “gold star” gay man means only having been with dudes, what, pray tell, is a gold star bisexual?

The Internet offered up some pretty choice answers right off the bat:

my husband just described himself as a gold star bisexual (?)

Perhaps this is what it means:

Or is it just a bisexual person with a gold star sticker?

i’m a gold star bisexual. the gold star has nothing to do with my bisexuality, i’ve just been very good today and i deserve one 🙂

Here’s a definition I can personally fully get behind:

i’m a gold star bisexual in that i’ve been both a dyke and a fag https://t.co/XZjcdnus8A

Soon enough, people started dismantling the idea of the gold star. Why are we rewarding people for having only slept with one gender when it’s actually completely and totally fine to have sex with any and all genders? Is the concept of the “gold star” biphobic?

gold star ___ jokes will always be weird to me idk

Only putting the green n brown ones in my mouth cus im a gold star lesbian pic.twitter.com/LV7nmwqgAT

Trans folks, as usual, took this party to the next level:

Im a platinum-star trans woman (never been on 4-chan)

Just another day on the Internet, folks.