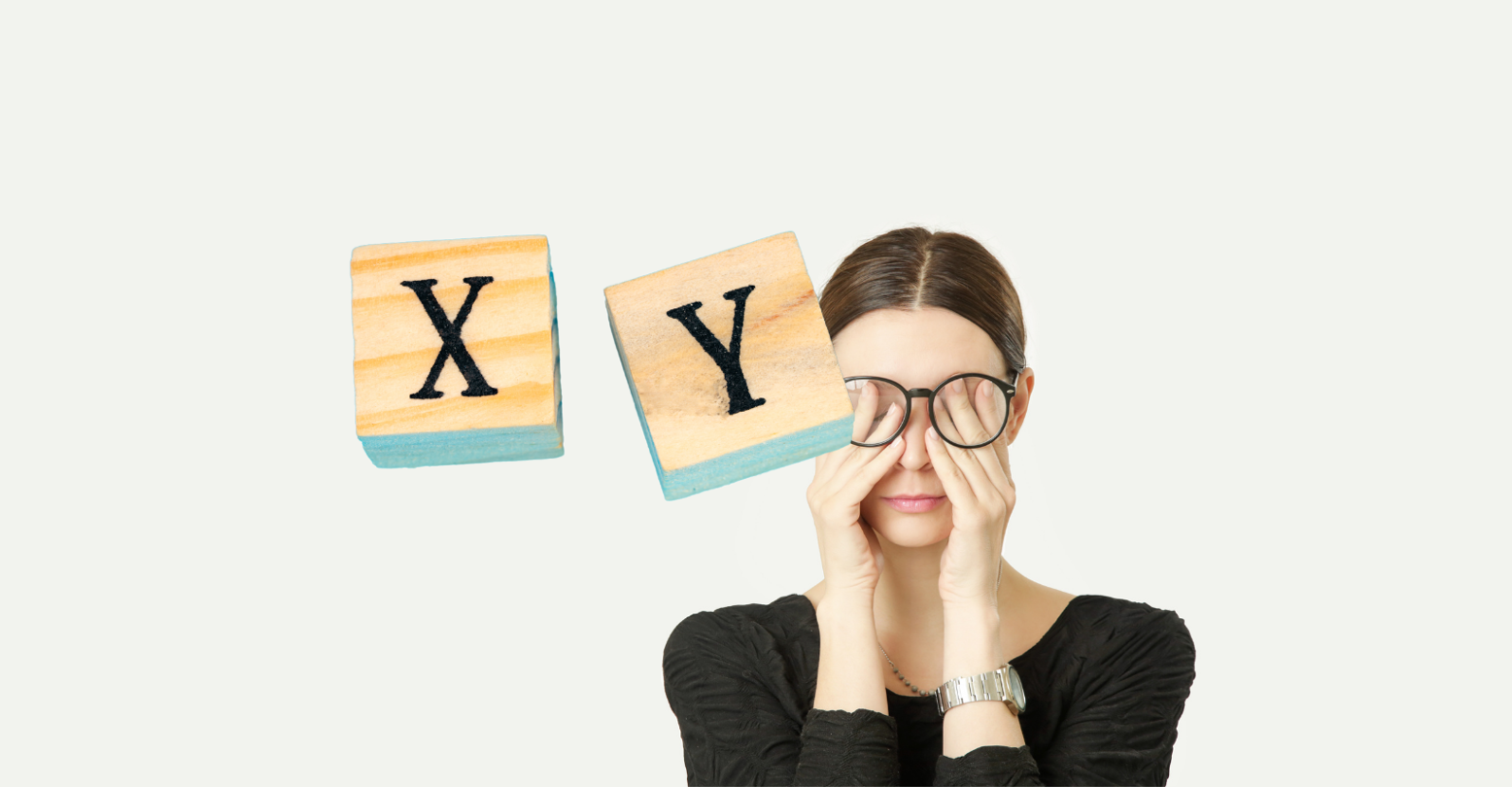 Trans Twitter found a new character this weekend in author Sandra Newman. What was her crime, you might ask? Similar to the recent graphic novel-turned-TV show “Y: The Last Man,” Newman’s new book “The Men,” due out in June, centers on the all-too-familiar “what if chromosomes were the only thing that REALLY determined gender” plot. And the, you know, inherent transmisogynistic violence that comes with that.

MY NEW BOOK
Everyone with a Y chromosome suddenly, mysteriously disappears. In the months that follow, the world gets better: safer, kinder, more egalitarian. But the book is about women who can’t let go of the men they’ve lost, and devote their lives to getting them back. pic.twitter.com/xCAdsN1ER0

While Newman explained that trans people did exist in the book (how and where?) trans people were still, understandably, pissed off.

Also, just to say: The book is set in a world like ours, not a world where trans people don’t exist. Trans people totally exist and matter in this book.

imagine being nonbinary and writing this shit. Imagine writing a book where specifically the Y chromosome disappearing makes the world a safer place. You’re fucking nonbinary. How dare you. You’re the reason our community has so many problems. pic.twitter.com/2iBXEmyKHW

“MY NEW BOOK
Everyone with a Y chromosome suddenly, mysteriously disappears. In the months that follow, the world gets better: safer, kinder, more egalitarian. But the book is about women who can’t let go of the men they’ve lost, and devote their lives to getting them back” pic.twitter.com/HkqiaJwlSW

I’m gonna write a book where everyone with a Y chromosome gets huge fucking tits.

But the main problem with all this is that–pushing aside the gender essentialism and TERF-ish assumption that a world without a Y chromosome would be “better and kinder”–it’s a lazy premise that throws trans people completely under the bus yet again: specifically trans women, who already have to face discrimination and violence daily.

I feel like this shouldn’t need to be said, but all of humanity’s faults are not stored in the Y chromosome

Trans author Lilah Sturges poked fun at the concept by simply reversing it:

In my new book, there is a virus where everyone with an *X* chromosome dies and it’s a *very* short book

MY NEW BOOK
Everyone who’s ever written an “everyone with a Y chromosome disappears” book suddenly, mysteriously disappears. In the months that follow, the lives of trans women those authors previously knew get better: safer, kinder, more egalitarian.

Basically, everyone is fed up with the idea that chromosomes hold some grand secret to world peace at the expense of trans women’s lives.

Dr. Theyngelove, or: How I Learned to Stop Worrying and Love the Y Chromosome

For a final word on the subject, let us refer to Gretchen Felker-Martin’s expert commentary:

The idea that a world ruled by women would be a kinder or gentler one is, in its own way, deeply misogynistic. Women are complete people. This entails a capacity for cruelty and an inability to cope with holding power over others without enacting violence and oppression.

I’ve been saying this since the unbelievably stupid Mad Max: Fury Road came out and dammit if it isn’t still true.