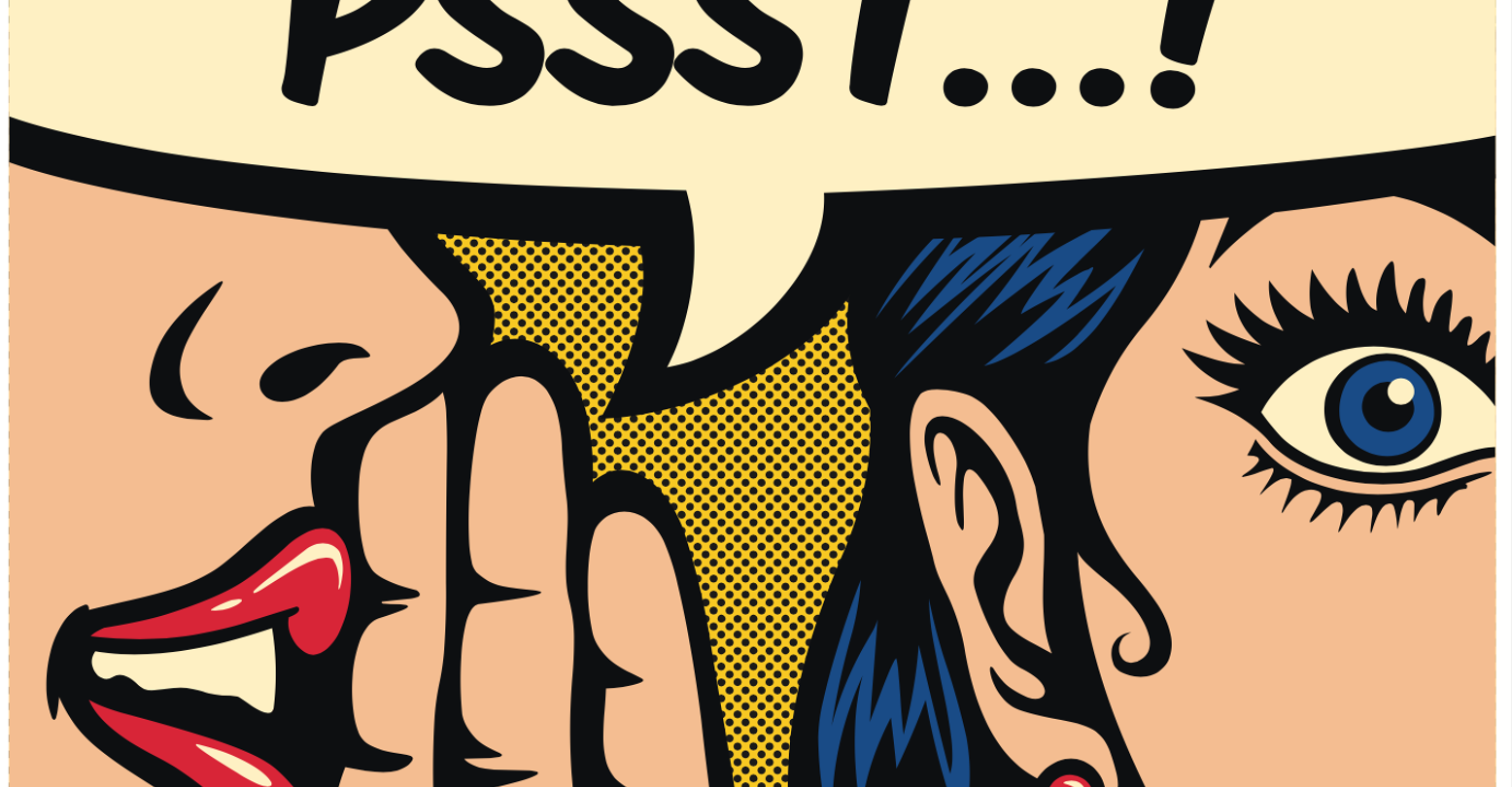 If you were one of the many terminally online teenagers who constantly logged on to Tumblr during its 2010-2015 golden age, you’ll remember what a total hellscape it was. SuperWhoLock was the height of cool. Your Hogwarts house was a defining part of your identity. Gifsets, shipping, OTPs, fandoms: these were the lifeblood, the beating heart of a community of young, impressionable, and deeply insecure teenagers trying to make themselves feel unique amongst an ocean of similar peers. It was all deeply, deeply, embarrassing.

Back in the dark days, it was the done thing to distance yourself from the other girls, girls who liked “girly” things like make-up, or the entire color pink. We were different. We did things that the other girls would never dream of, like reading books and eating chicken nuggets (so quirky ROFL XDDD!!). The memes at the time reflected these attitudes: blonde, curvy girls in short dresses were framed as worse, more vapid, than brunette girls in baggy clothes.

Back in the dark days, it was the done thing to distance yourself from the other girls who liked “girly” things like make-up, or the entire color pink.

Tumblr-era girls prided themselves on being more bookish and down-to-earth than other girls. Our role models were, matching the obsessions of the time, Hermione Granger, Sherlock, and other know-it-all characters. Girls modeled what they thought was a valuable way to spend their time off those characters, and eventually, they got twisted into internalized misogyny and a superiority complex where they assumed that spending your time any other way, such as going to parties and kissing boys, made you less worthy. If not being like other girls was a good thing, that implied that typically femme interests were less valuable than stereotypical masculine interests.

In our new era of social media, TikTok is king, so naturally the same niches are being filled. Today, our role models promote different ways of thinking: Lizzo, Harry Styles, and Lady Gaga, for example, preach self-love, body positivity, and the urge to romanticize your life and be the “main character.” These values are a fantastic thing for young people to hold and are a lot more positive than the self-deprecating vibes of the early 2010s. Unfortunately, the same internalized misogyny has seeped in. The “I’m not like other girls” mentality is back, and this time, it’s personal.

TikTok has recently been swarming with a new trend: “introduce yourself as why girls hate you“. These ‘reasons’ are usually having a naturally conventionally attractive face and body: flat stomach, big butt, and boobs. Others include just being confident or having lots of guy friends. These are just another way to say “I’m not like other girls”, wrapped up in a 2021 bow. Instead of looking down on the other girls for what they’re interested in, now the mentality is to imagine hordes of other girls looking up at you and your societal successes with jealousy.

Today’s teenage girls are falling into the same traps myself and many others did back in the day. I spoke to Dr. Ali Shakir, a senior resident psychotherapist at Harley Street Health Centre, about why we struggle to celebrate ourselves without tearing down other women.

“Our society pitches women against each other and encourages them to compare themselves to unrealistic ideals. There is still the pervasive idea that women need to “earn” a good partner by being and looking a certain way. This is instilled in women from a young age.”

As a fully grown human woman, I am intensely embarrassed of the person I used to be online. My “I’m not like other girls” mentality was based in a superiority complex, one that was hitched up like a curtain to hide the aching feeling of just not being any good at anything at all.

“We are fed messages by a patriarchal society of what a good, attractive, acceptable, feminine woman is, and women themselves police and criticise each other as a result.”

“This tendency can also stem from low self-esteem – again a result of society’s programming”, says Dr. Shakir. “It is rooted in both internalized misogyny and constant societal pressures. We are fed messages by a patriarchal society of what a good, attractive, acceptable, feminine woman is, and women themselves police and criticize each other as a result. It is not unusual to want to side with society against outliers, but also, to want to be valued by conforming.”

Elizabeth Overstreet, a relationship expert and author of “The New Rules of Dating” explains how society has pushed young girls to feel this way about themselves and each other, and how we can unlearn our internalized misogyny.

“We see young, attractive women 24/7. In movies, on social media, and in ads. Social media amps this up even more since you can hide what you perceive to be your flaws with editing, further making a teen girl want a “perfect image”. It’s no wonder that a teen girl wants to fit in, but does this by trying to differentiate themselves from other girls so that they will be accepted, popular and fit the cultural norm.”

Social media seems to have heightened the feelings of inadequacy that girls feel when they see the perceived successes of others, be those successes popularity, conventional beauty, or intellectual prowess. However, with feminism being much more widely celebrated in young people in recent years, hopefully, the teenage girls of the future will be able to feel good in themselves, and instead find support and encouragement in each other rather than the male gaze.

“When girls spend time with other girls collectively whether in sports, hobbies, building friendships, etc. they learn the importance of connectivity with other women. They see the value of how they can build each other up versus tearing one another down. Mothers, teachers, aunts, and mentors can help teen girls further broaden their thinking by setting the example. They can have conversations about why teen girls should support one another when they see teen girls tearing one another down,” explains Overstreet.

We’re all guilty of trying to distance ourselves from others to make us feel better about our own insecurities. At least, with time and a good sprinkling of embarrassment for who we were as teenagers, our internalised misogyny will fade and be replaced with a healthy respect for women who care about other things to us. The zeitgeist has shifted amongst young people regarding the original “I’m not like other girls” mentality, with the sexist memes of yesteryear being parodied and reclaimed under a feminist lens; even the aforementioned blonde girl and the brunette girl are dating now. The TikTok trend has also begun to be criticized and parodied on the app itself, with many women pointing out its inherent misogyny.

And that’s that on that #WinterFashion

Women are not a monolith; you can wear lots of makeup and be really into Star Trek, play video games and also love romcoms. Rather than trying to set ourselves apart from other women, we should be celebrating our similarities. Women are cool as hell, man. We should all want to be like other girls.♦

Jess Thomson is a writer based in London. Her work has been featured in various publications including Refinery29, Metro UK, and MEL Magazine. Follow her on Twitter at @thomsonjessic.

Tags: Misogyny, not like the other girls, TikTok
Read More