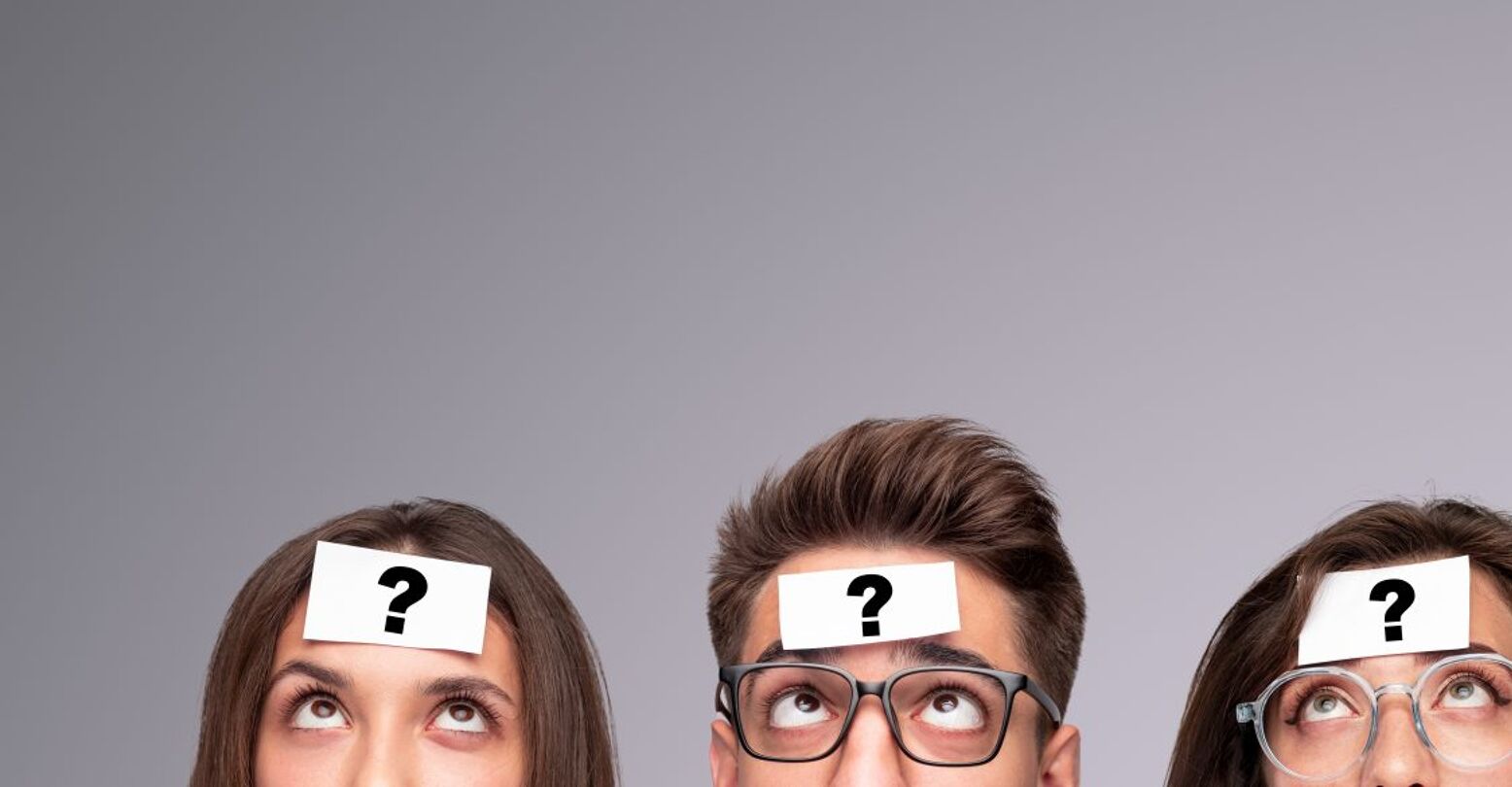 Transphobic trans people: we’ve all met them, right? More importantly, we’ve all read their op-eds at various news outlets across the world. In a recent piece published by the Canadian Broadcasting Company (CBC) and written in defense of Margaret Atwood’s recent TERF-adjacent blunder, trans writer Jessica Triff wrote that some trans activism: “advocates for the censorship and de-platforming of any woman who voices concern about the effect the expanding of trans rights has or may have on the right to maintain single-sex spaces where vulnerable women can find safety, support and healing.”

The article’s title? “Trans rights? Yes. Toxic, in-your-face activism? No.” Ok….folks fighting for their right to literally live have definitely earned the right to be “toxic” in pursuit of that goal, but sure, Jessica. Do you.

Triff, who defines herself as a gender-critical trans woman (hm…) seems to have just created her social media profiles ahead of the piece’s appearance, causing a few trans writers to wonder: “hm, someone with no digital footprint who’s caping for TERFS? Is this real?”

As they say on TikTok, the “pick me” energy is strong.

User @razorfemme first pointed out the strangeness of the fact that someone who isn’t a professional writer was able to get an op-ed at CBC before a long list of accomplished trans writers and journalists, including INTO contributor and noted Canadian Niko Stratis and academic Florence Ashley.

Jessica Triff? A real life Trans person who can get an opinion column at the CBC? I wonder if any writers I know like @nikostratis @ButNotTheCity @razorfemme have had this level of audience? Or just some small town pick me girl https://t.co/yMrtfUa2zX

This caused more furor, with a lot of us wondering, “is this for real?” Things heated up after Trill herself posted a photo of her surroundings, explaining: “and with that, I am going for a walk in my beautiful hometown of Regina, Saskatchewan.

With that, I am going for a walk in my beautiful hometown of Regina, Saskatchewan. pic.twitter.com/akV9w0Pxic

But the photo, many were quick to point out, is of a community center that’s located in Calgary, not Regina, Saskatchewan. Moreover, Triff pulled the photo from a Facebook group cover image:

Hi, I live in Calgary and that’s a location here just outside of downtown. Why do you need to lie, and especially with such a strange one? pic.twitter.com/SB9jeAk43X

and with that, i think i’ll take a walk in my beautiful hometown of Regina, Saskatchewan, a place i definitely do actually live because i am, of course, real

This absurd detail had everyone posting images of their “beautiful hometowns”:

Cool. You’ve inspired me to go for a walk in my beautiful hometown of Chicago, IL. pic.twitter.com/oDIA9bYRF6

The many faces of Jessica Triff, a very real person 🤔 pic.twitter.com/aN4H4T1XSZ

Which one of these is your favorite photo of yourself?

I like you best with blue eyes, personally. pic.twitter.com/wkZNmtiNRS

Love to see people who don’t exist building trust with fake avatars, details that don’t match up (details that people do not publicize about themselves btw), disavowing any emotional or political stake in the issue they “wrote” an “article” “about” @CBC pic.twitter.com/BBD3S3DPIq

Bad luck, you’re not respected at all! pic.twitter.com/UuXpOmH2wk

What the hell is going on? Who is Jessica Triff? What is reality?! More as this story develops.