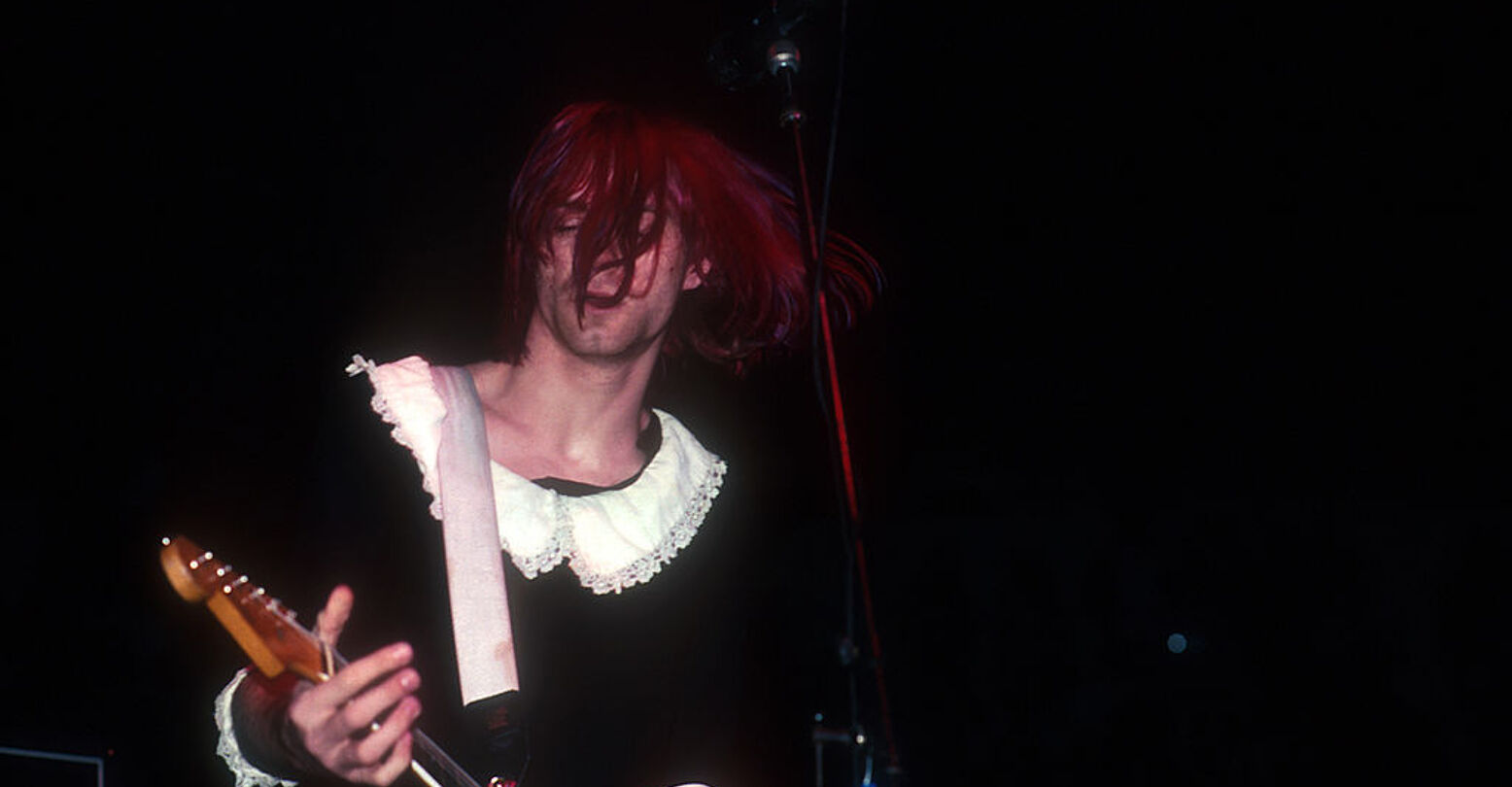 If you haven’t yet been introduced to the glorious world of Magdalene Visaggio, may I first point out that you’re missing out and you need to give her a follow right goddamn now. The GLAAD-award-winning writer, in addition to penning such instant classics as “Vagrant Queen” and “Kim & Kim,” she is also the primary proponent of the popular Twitter theory that Kurt Cobain, legendary singer/songwriter and frontman of the ur-90s grunge band Nirvana, was in fact a trans woman who did not have the language to identify as such.

Now, as with any time a trans woman tries to have an opinion or voice a belief online, people often get QUITE upset with Visaggio’s commitment to the trans-Cobain theory. Which is a damn shame, because as most trans people will tell you, the evidence is all there. You just have to look for it.

Kurt Cobain was a trans girl.

she is ours now.

we will not be returning her.

A seemingly innocent statement, no? Well, of course not, because it’s coming from a trans woman, and people simply cannot handle the fact that trans women have opinions and want to talk about art and culture. How dare they!

Periodically I get on my “Kurt Cobain was a trans girl” bullshit and I always get a lot of people like SO ANGRY about it as if I’ve attacked Kurt or taken him away from them. As if this is an insult.

But look y’all, the proof is in the pudding. The pudding in question:

Kurt Cobain was a trans woman and I have proof.

I will NOT die on this hill. I will throw down my enemy and smite his ruin upon the mountainside. https://t.co/YRE6Dsgewt

Kurt cobain: “I am not a man, let me grow some breasts” pic.twitter.com/xZ469Qztlc

I see Sam Levinson is a “Kurt Cobain was trans” truther. https://t.co/IrNv0flXfX

Also, proof aside, why is it such a problem to say that certain historical figures were trans? Like…why not?

And might we point out that trans people are not the only ones with Kurt Cobain theories?

“Kurt Cobain WASN’T trans or queer 😤 stop trying to rewrite history when you don’t actually know anything for sure 😡 anyway who else thinks Courtney Love totally killed him? 😎”

Kurt Cobain was a trans girl. He wrote about wanting breasts. He crossdressed his entire life, even in private. Wished he was gay. Said he felt for female than male. Said he was not a man. But that’s not enough? You need metaphysical certainty?